What’s been YOUR favourite stupid this week? SO MUCH TO CHOOSE FROM! It’s nice of the powers that be to ensure that the ‘Brexit’ box set we’ve all been enjoying for the past couple of years doesn’t peter out towards its denouement – though does anyone else get the feeling that, muchlike in Lost, the scriptwriters aren’t entirely sure of how to wrap it up?

Anyway, whilst in the real world everyone has once again been a CRUSHING DISAPPOINTMENT, the virtual world continues to deliver – exactly what it’s delivering is, fine, perhaps a matter of conjecture, but nonetheless it keeps on churning ‘it’ out and I keep collecting it, like an increasingly weary chef continually skimming the ever-gathering scum from the everbubbling pot of murky stew and then feeding it in ladlefuls to the starving masses clamouring for the faintest scraps of infonourishment, the ghostly taste of entertainments past long since boiled beyond recognition.

Wow, that was unusually bleak, nonsensical and convoluted, even by my standards. I must be tired. OF COURSE I AM TIRED IT IS 2019 AND THE WORLD KEEPS HAPPENING AT ME AND I HAVE BEEN UP SINCE 6 AND TYPING SINCE 645 AND HONESTLY I THINK MY FINGERS MIGHT FALL OFF.

Anyway, it’s another Friday, this is another Web Curios, that was another week. Maybe the next will be better! TRY AND ENJOY WHAT FOLLOWS.

(NB – gentle occasional reminder that Imperica (the publisher, NOT ME, to be clear, I promise this isn’t me trying to monetise this thing aahahahahahaha oh god chance would be a fine thing) has a Patreon that you can contribute to if you think Curios is ok and you would like to say a small thank you and cover some of the website costs – be like the lovely, callipygian Matthew Laws, who unaccountably decided to hitch his wagon to our truck and offer financial assistance, and who I imagine hasn’t regretted it AT ALL since! Hi Matt! How are you? Are you in fact callipygian? Is it weird that I’m speculating about your buttocks in public? Ought I stop? This…this isn’t going to help with the Patreon, is it? Sorry Paul). 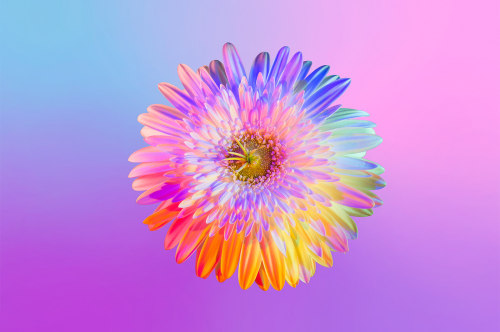 FIRST UP MUSICALLY, WHY NOT TRY THE NEW RECORD FROM UK MC LOSKI?

THE SECTION WHICH IS GLAD THAT THAT NICE MR ZUCKERBERG HAS LAID THIS PESKY ‘PRIVACY’ STUFF TO REST ONCE AND FOR ALL: 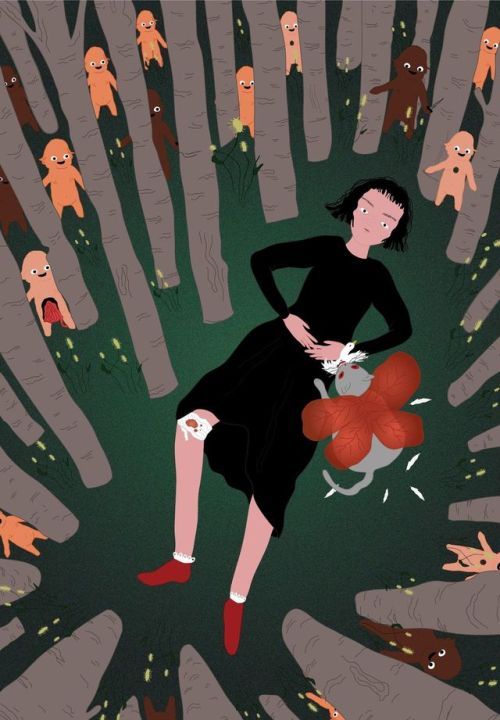 NEXT UP, HAVE THIS HOUR-LONG MIX WHICH TOE-CURLINGLY DESCRIBES ITSELF AS ‘TURNTABLISM’ BUT WHICH I WOULD MUCH PREFER TO CALL ‘HIPHOP WITH SOME SCRATCHING!’

THE SECTION WHICH WONDERS WHETHER THERE ARE ANY POLITICIANS LEFT WHO CAN’T BE DESCRIBED AS EITHER RACIST, STUPID, INCOMPETENT, INSENSITIVE OR A HEADY COMBINATION OF ALL FOUR. PT.1: 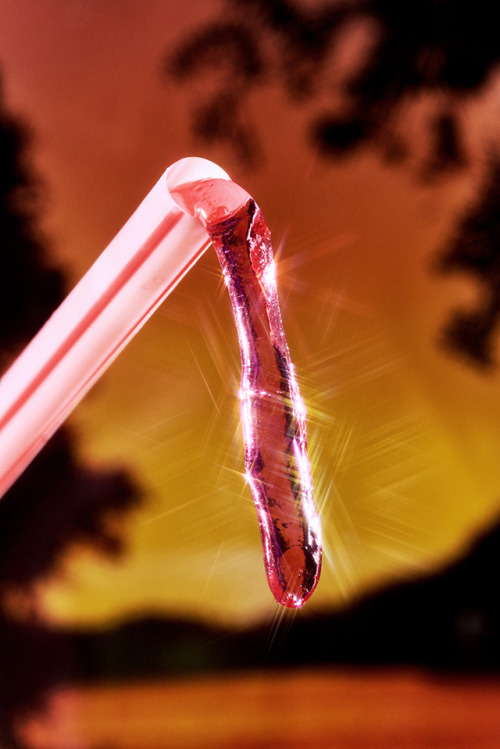 NEXT, ENJOY THIS VAGUELY BRAZILIAN-INFLECTED MIX BY MIKE WHO!

THE SECTION WHICH WONDERS WHETHER THERE ARE ANY POLITICIANS LEFT WHO CAN’T BE DESCRIBED AS EITHER RACIST, STUPID, INCOMPETENT, INSENSITIVE OR A HEADY COMBINATION OF ALL FOUR. PT.2: 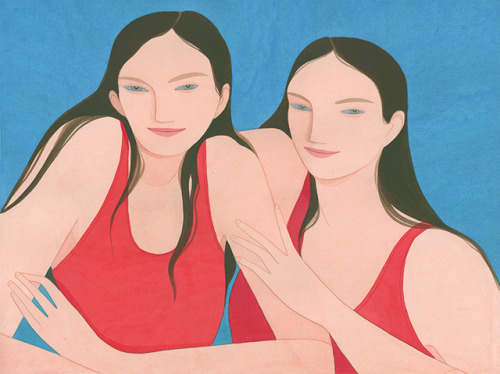 LAST UP IN THIS WEEK’S MIXES, HAVE THIS EXCELLENT DIRTY SET OF ELECTRONIC BREAKS AND…ER…STUFF MIXED BY MOXIE & IMOGEN!

THE (ONCE AGAIN SADLY TUMBLEWEEDY) CIRCUS OF TUMBLRS!:

1) I..I don’t understand this AT ALL. Is this from someone’s Twitch stream? What is happening? IS THIS WHAT THE CHILDREN LIKE THESE DAYS?? I don’t expect any of you will watch all 20m of this, but it’s worth scrubbing through at random as it gets VERY weird indeed:

2) This is by Matmos, and it sounds like it was cobbled together by the BBC Radiophonic Workshop in the late-70s and it is GREAT. Nice video, too:

3) You want some surprisingly melodic Mongolian metal? YES YOU DO! Thanks to Ged for the tip here, this is really quite good – it’s by Nine Treasures and it’s called ‘Boddhicitta’:

4) This is an animation by someone called Kadavre Esquis – I know NOTHING more than that. It’s odd, but it’s also really, really technically impressive, in the now-legendary pixelart style:

5) UK HIPHOP CORNER! Curios favourite Elro is back with another freestyle on JDZ – he’s got an EP out soon and he’s been off the booze a bit and this is GOOD; some of the wordplay on here is very sharp, and fair play to him for sticking at this through what I get the impression has been a bit of a tricky few years:

6) MORE HIPHOP CORNER! This is called ‘Papergood’ by closegood, and I LOVE IT and I want to hear more of them RIGHT NOW. Really very good:

7) Last up this week, 17m of short film that I really would urge you to watch. Do it on your phone, and get a screen’s-eye view of a day in the life of an average white teenage boy. It’s not particularly comfortable viewing, and if you’ve got teen kids yourself then it’s liable to make you simultaneously really want to know lots more about their secret digital life and really not know – regardless, though, as a piece of mobile-first, vertically-shot storytelling (sorry) this really is excellent and it is an excellent way to round out this week’s MASSIVE selection of links and a great point for me to say BYE I LOVE YOU BYE BYE BYE HAVE FUN TAKE CARE AND STAY SAFE AND HAVE A GOOD REST OF THE DAY AND A NICE WEEKEND AND A GOOD WEEK AND IT WON’T BE LONG UNTIL IT’S FRIDAY AGAIN SO BASICALLY LET’S JUST THINK OF THE REST OF THE YEAR AS A LONG SUCCESSION OF WEEKENDS STRETCHING OUT AHEAD OF US AND MAYBE THAT WILL MAKE IT ALL EASIER TO BEAR ANYWAY I PROBABLY OUGHT TO GET ON SO BYE TAKE CARE BYE I LOVE YOU BYE!: