Those of you reading Curios in the UK are still likely reeling from the staggering realisation that the Conservative chancellor who’s married to the child of a literal billionaire doesn’t perhaps give a flying fcuk about the lives of the poor! I know, I was shocked too!

Those of you reading elsewhere will likely have had your own similarly-seismic damascene moments this week, but I have no idea what they might be. Sorry.

Look, everyone, I need a break. And so I am taking one! Curios will go on holiday for a week, as my girlfriend is (barring mishaps) coming to visit for a few days tomorrow and as such I will hopefully have marginally better things to do with my time than stare unblinkingly at a screen while tears course down my cheeks.

I will be back with more words and links in a fortnight – til then, though, rest assured that this is a particularly fine clutch of URLs this week, accompanied by prose which, sadly, is the same poor quality swill that I always shovel your way (I may not be good, but I am remarkably consistent).

I am still Matt, this is still Web Curios, and you will almost certainly not miss me while I am gone. 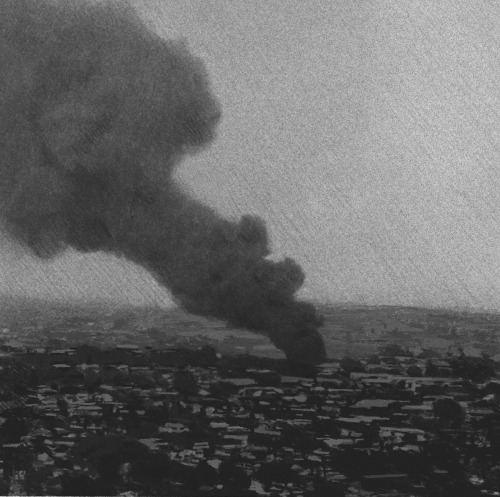 WE KICK OFF THE MIXES THIS WEEK WITH THIS SUPER SELECTION OF SLIGHTLY-SQUELCHY ELECTRO-HOUSE-ISH TUNES COMPILED BY ROMAN FLÜGEL!

THE SECTION WHICH, WHILST DISAPPOINTED BY ITALY’S FAILURE TO QUALIFY FOR THE HUMAN RIGHTS WORLD CUP THIS YEAR, DID RATHER ENJOY JUST HOW MUCH THE POST-MATCH ANALYSIS OF SAID FAILURE RESEMBLED AN INCREDIBLY-ANGRY WAKE, PT.1: 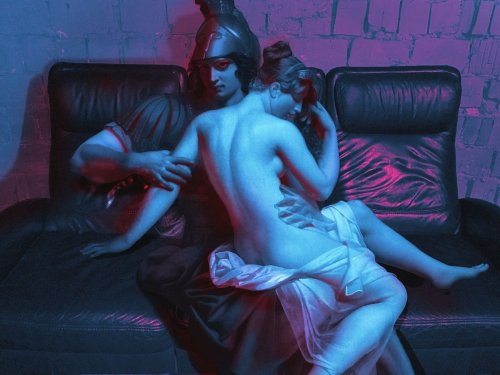 NEXT UP IN THIS WEEK’S SELECTION OF MUSICAL DELIGHTS, A DEEP HOUSE AND ELECTRO MIX BY THE DISCO DEVIANT!

THE SECTION WHICH, WHILST DISAPPOINTED BY ITALY’S FAILURE TO QUALIFY FOR THE HUMAN RIGHTS WORLD CUP THIS YEAR, DID RATHER ENJOY JUST HOW MUCH THE POST-MATCH ANALYSIS OF SAID FAILURE RESEMBLED AN INCREDIBLY-ANGRY WAKE, PT.2: 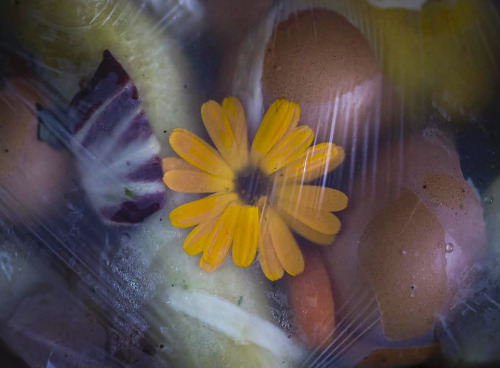 LAST UP IN THE MIXES THIS WEEK IS THIS WIDE-RANGING AND ECLECTIC AND VAGUELY-80s-TINGED BANGER BY ZANELATO! 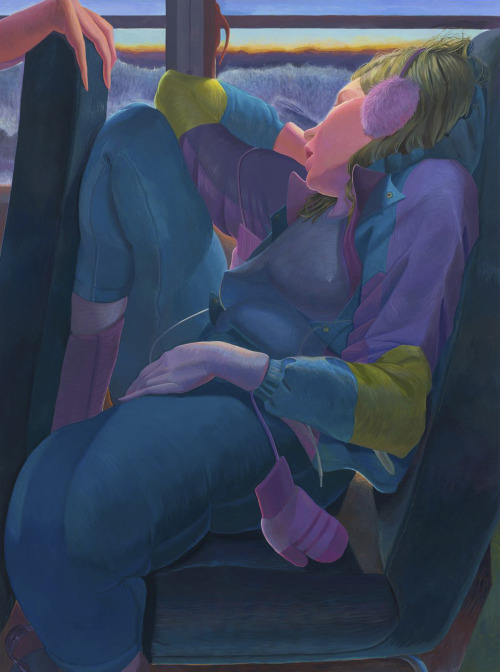