Have you all gone and bet the farm on Gareth’s Plucky Young Lions? I might have to do that myself, seeing as it’s the only way in which I can render England’s increasingly-inevitable-looking Euros victory in any way palatable.

I imagine you’re all really happy and excited – I wish I could share your joy, whereas instead I have inside me the cold fear of a man who’s spent the past 41 years laughing whenever England exit a tournament early and now has the growing realisation that that sound he hears might be the chickens finally coming home to roost (WHITE CHICKENS DAUBED WITH THE CROSS OF ST FCUKING GEORGE).

So excuse me if this intro lacks its usual vim and vigour and brio, but I am too football-nervous to really put my heart into it this week (rest assured that the rest of Curios maintains the standards which you’ve come to expect – note that I at no point refer to these as ‘high’). Should the unthinkable happen and the football gods serve up an England Italy final, I will be typing this using the stubs of what remains of my terminally-bitten fingers (it won’t; it’ll be Belgium).

Anyway, while you all wait to get drunk on national fervour and patriotic joy, I’m off to perform a complicated ritual involving a goat, a pentagram and some definitely ethically sourced snake’s blood outside the Stadio Olimpico; forza Ucraina and all that jazz.

I am Matt, this is Web Curios, let my words into your head and nothing bad will happen, I promise. 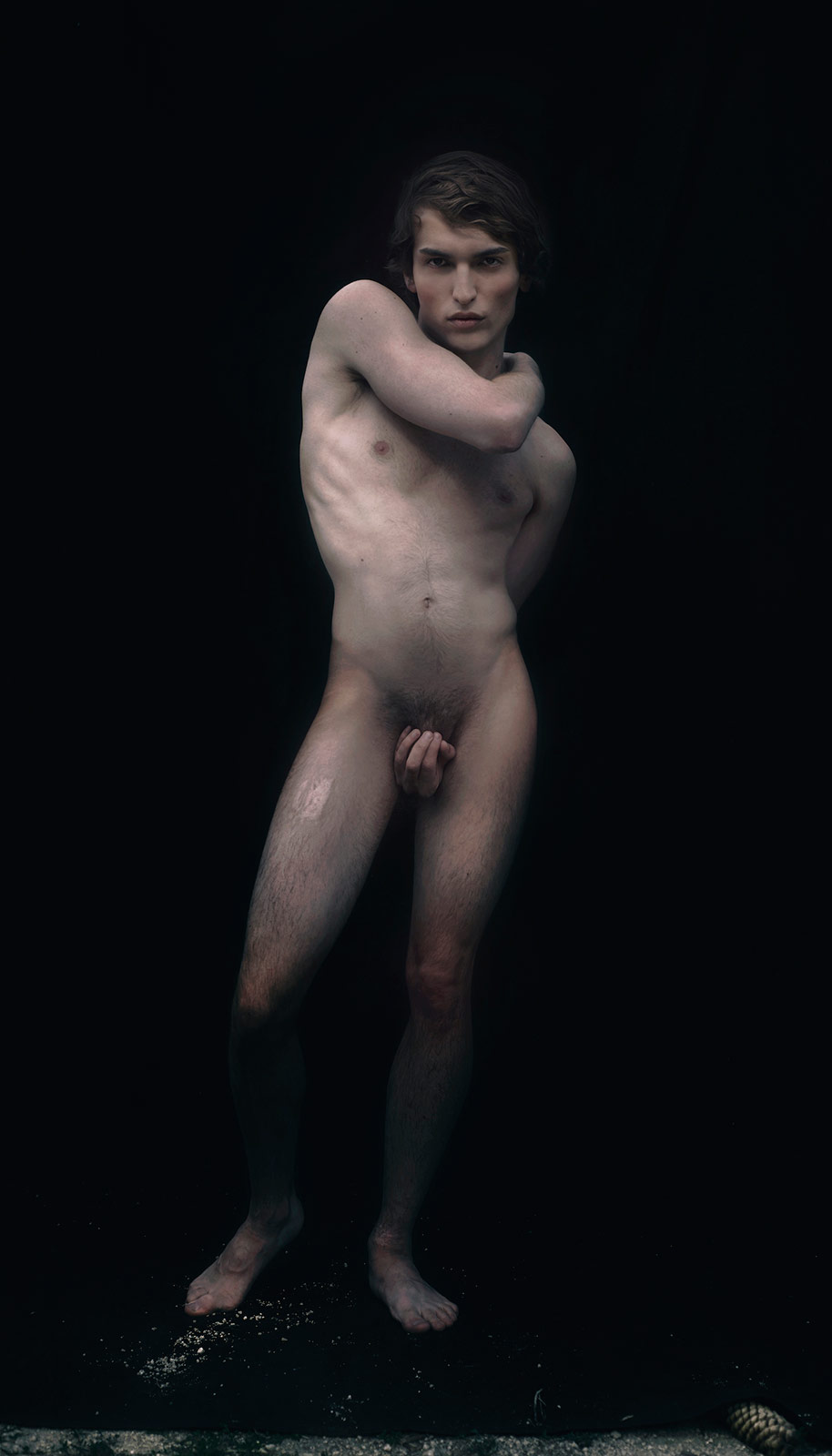 LET’S START THIS WEEK’S MUSICAL OFFERINGS WITH THE NEW ALBUM BY SAULT WHICH WILL ONLY BE ONLINE FOR A LIMITED PERIOD OF TIME AND WHICH YOU SHOULD THEREFORE ALL LISTEN TO WHILE YOU CAN AS IT IS ACE!

THE SECTION WHICH IS GENUINELY CURIOUS AS TO WHAT THE CLIMATE CHANGE DENIAL LOBBY’S ANSWER IS TO ‘IT’S CURRENTLY 50 DEGREES IN CANADA, WHY MIGHT THAT BE?’. pt.1: 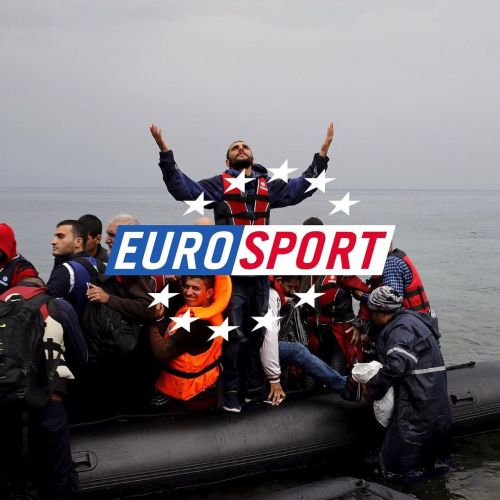 NEXT, ENJOY THIS SUPERB AND INCREASINGLY FILTHY MIX OF ASSORTED ACID AND INDUSTRIAL AND HOUSE AND ALL SORTS BY MILEY SERIOUS!

THE SECTION WHICH IS GENUINELY CURIOUS AS TO WHAT THE CLIMATE CHANGE DENIAL LOBBY’S ANSWER IS TO ‘IT’S CURRENTLY 50 DEGREES IN CANADA, WHY MIGHT THAT BE?’. pt.2: 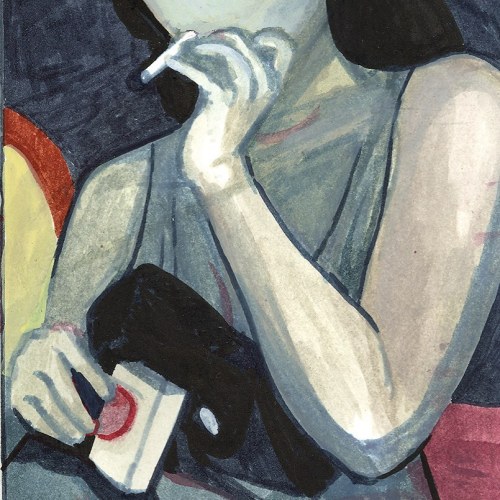 NOW ENJOY THE AMBIENT-HOUSE STYLINGS OF SCRUSCRU WITH THIS EXCELLENT HOUR-LONG MIX WHICH FEELS TO ME LIKE THE PERFECT WAY INTO THE WEEKEND!

THE CIRCUS OF TUMBLRS IS SADLY EMPTY THIS WEEK AND IF IT KEEPS ON BEING THIS WAY I MIGHT HAVE TO RETIRE THE SECTION OR DEVOTE IT TO TIKTOKS INSTEAD WHICH I REALLY DO NOT WANT TO DO! CURIOS IS PAIN! 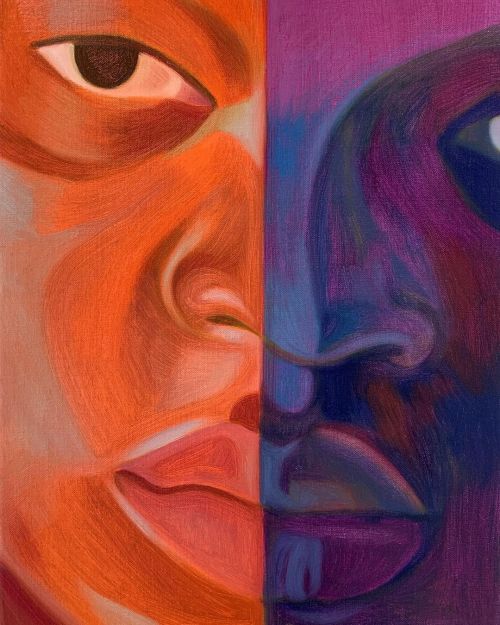