Oh hi everyone! Hi! There you are!

Summer has somewhat taken its gloves off in Rome this week; it feels like 35 degrees in the shade here, which you might think sounds nice until you remember that rather than lying on a beach in this heat you’re in fact expected to just carry on with your life, which means that all the tedious quotidian elements of the day-to-day take on a hellish, sweaty new cast. Doing the washing up is miserable at the best of times, but even moreso when sweat is bulleting from you like spines from a particularly-defensive porcupine; grouting the bathroom is NO FUN even when the temperature is temperate, let alone when the climate is seemingly trying to boil your brains. Basically what I am saying here is that it is TOO HOT and I am going to pop out and get an icecream later.

Before that, though, it’s time for me to once again damply lay my proffered haul of webgubbins at your shapely feet, look up at you in supplicatory fashion and hope that you find them pleasing – DO THEY PLEASE YOU??? DO THEY??? FOR FCUK’S SAKE IT’S LIKE TALKING TO THE VOID SOMETIMES.

I hope it’s cooler where you are. While I go and find some icecubes to put inside me, you settle down and enjoy this week’s Web Curios; salty as ever, and not just from the sweat. 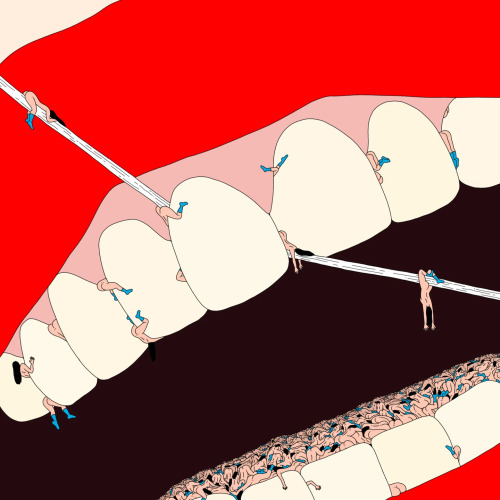 LET’S KICK OFF THIS WEEK’S SOUNDTRACK WITH THIS SUPERB MIX OF OLD-SCHOOL REGGAE AND DUB (THANKS RINA)! 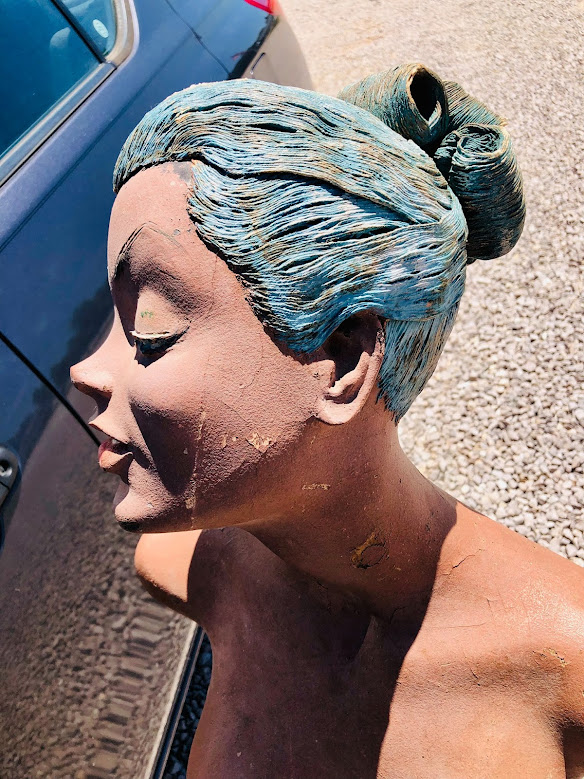 NEXT, ENJOY THIS DUBBY AMBIENT MIX BY FRANCISCO FUENTES! 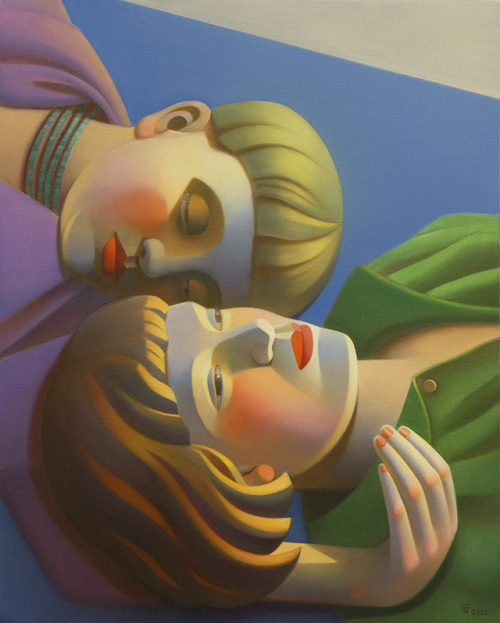 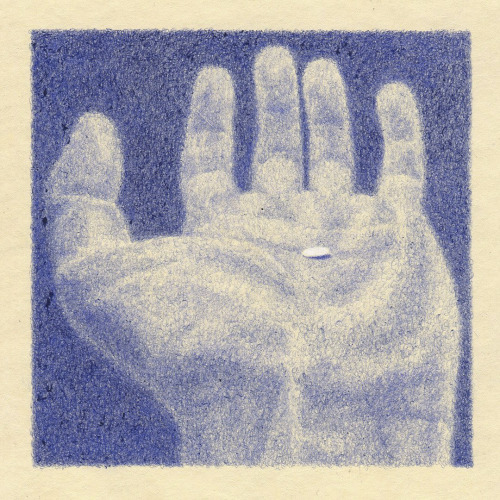