Did you enjoy the scenes from Tory Party Conference this week? Back in the day when I used to have to attend those things annually because of work, the Tories was always in many respects the least-awful of the lot – the politics and people stank, fine, but this was in the New Labour era when you could at least laugh at their awfulness safe in the knowledge that they weren’t getting elected anytime soon. Labour, by contrast, was characterised by the sort of smug backslapping that hindsight shows us was one of the main identifying features of the Blair era, and which resulted in me having a proper Damascene moment at around 3am in a conference bar when, alone and misanthropic, I saw a bunch of then-’rising stars’ from the party doing ‘Things Can Only Get Better’ at karaoke and vowed that I was never, ever going to find myself in that position again.

(In case you were wondering, by the way, Lib Dem conference was always the best, because noone cared and you could spend literally 3 days in the pub playing pool and getting slaughtered if you could persuade the landlord to put the conference on TV so you could pretend you’d seen the speeches)

Other than the worst people in British politics having their annual self-congratulatory orgy, the week’s other big news was Facebook falling over – it’s been a bad few weeks for the Big Blue Misery Factory, prompting some slightly overheated chat about whether this is THE BEGINNING OF THE END. A small note on that point – I think anything that demonstrates quite how central the company and its platforms are to the running of huge swathes of global communication and commerce is probably not going to be the thing that presages its demise. You may want to do a quick Google for past news articles trumpeting the death of Facebook and check the timestamps to see just how right everyone was about this in 2013/4/5/7/8, is all I’m saying.

Anyway, you don’t kindly splay your inbox for me to fill it with my editorialising – you do so for the LINKS. Links which you are mere SECONDS away from being able to enjoy – gird yourselves however you best see fit, for THEY ARE A’COMING!

I am still Matt, this is still Web Curios, and I would still prefer you not to read this if you voted  for Boris Johnson. 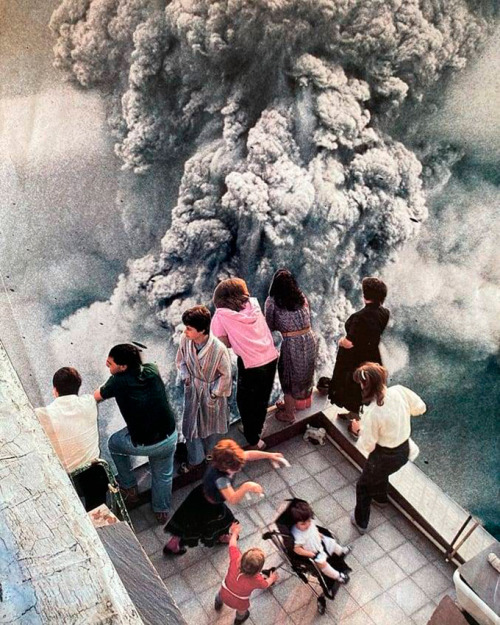 WE KICK OFF THE MUSIC THIS WEEK WITH SOME CRACKING DRUM’N’BASS FROM FABIO AND GROOVERIDER!

THE SECTION WHICH THINKS EVERYONE SHOULD ATTEND AT LEAST ONE POLITICAL PARTY CONFERENCE IN THEIR LIVES AS IT PROVIDES A CONVENIENT BENCHMARK FOR ALL FUTURE ‘WORST EXPERIENCE OF MY LIFE’ CLAIMS, PT.1: 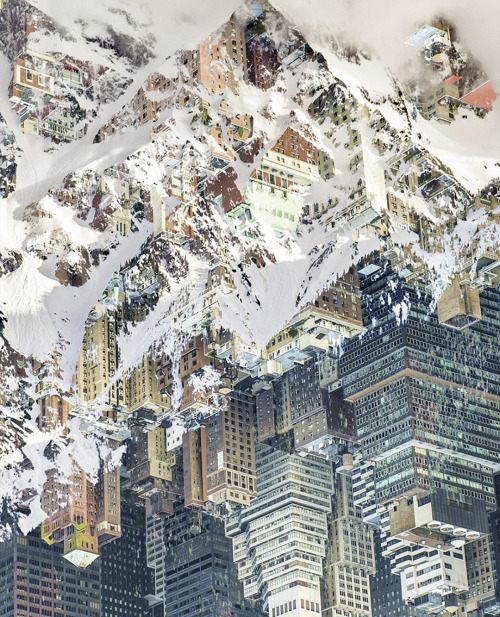 NEXT UP, SOME PLEASINGLY-AUTUMNAL (TO MY MIND, AT LEAST) HOUSE AND TECHNO MIXED BY HNTR!

THE SECTION WHICH THINKS EVERYONE SHOULD ATTEND AT LEAST ONE POLITICAL PARTY CONFERENCE IN THEIR LIVES AS IT PROVIDES A CONVENIENT BENCHMARK FOR ALL FUTURE ‘WORST EXPERIENCE OF MY LIFE’ CLAIMS, PT.2: 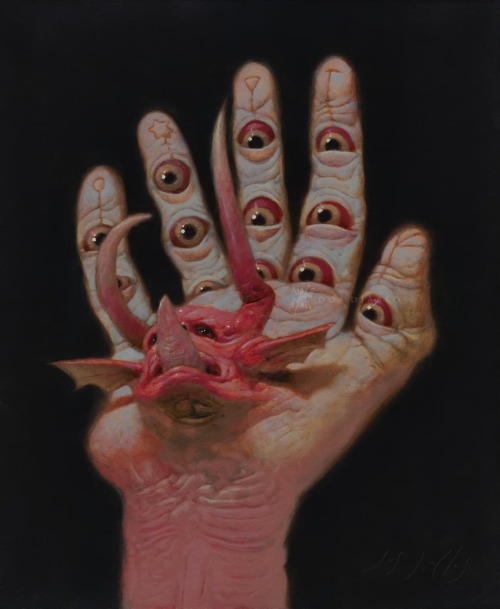 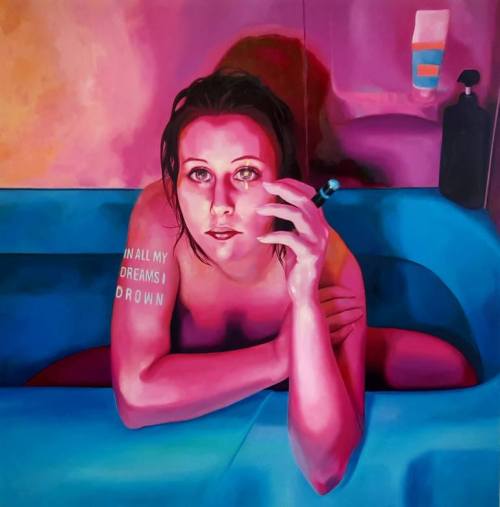