It has been a long week, and a touch on the emotionally draining side. I’m wrung out from the horrors of coping with Italian bureaucracy – who knew that ‘incorrectly stapled documents’ could be a potentially insurmountable barrier to a citizenship application? NO FCUKER! – and, honestly, it’s all I can do to pen a few cursory words up-top here to introduce you to this week’s (slighly malodorous, poorly-presented, cut-price) smorgasbord of clicky delights.

AND YET! There are as per usual some gems in here – equally typically, though, they’re all presented in such a way so as to make it really hard for you to work out what’s good and what’s just ‘a bit niche’. Still, this is the Dark Bargain that you make with Web Curios (or at least one of the Dark Bargains – I don’t like to talk about the other one, but trust me that you’ll know when the time comes), so I presume you’ve come to terms with it by now.

Happy Friday to all of you – I hope that the weekend brings at least a bit of respite from all of the things that are happening.

I am still Matt, this is still Web Curios, and you are still very, very welcome. 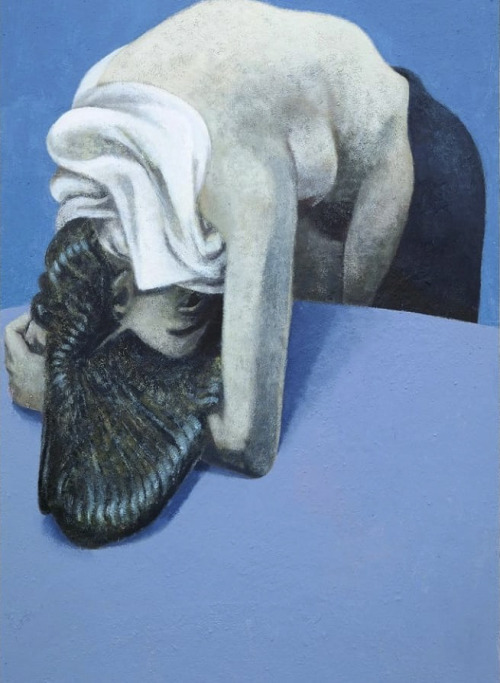 LET’S KICK OFF THIS WEEK’S MIXES WITH THIS LATE-SUMMER (YES, I KNOW, BUT IT’S STILL ABOUT 28 DEGREES IN ROME) SET BY 4 TET!

THE SECTION WHICH WOULD REALLY LIKE TO BELIEVE THAT THE WORLD’S POLITICIANS WILL ONE DAY DEVELOP APPROPRIATE LEGISLATION TO REGULATE THE FCUK OUT OF FACEBOOK BUT WHICH ISN’T THAT CONFIDENT BASED ON CLIPS LIKE THIS, PT.1: 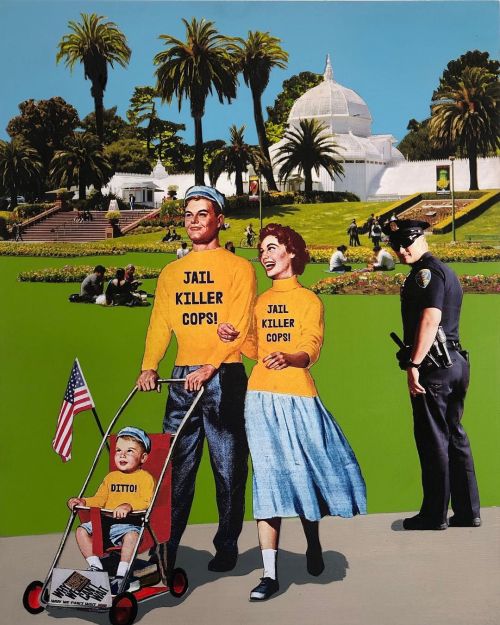 THE SECTION WHICH WOULD REALLY LIKE TO BELIEVE THAT THE WORLD’S POLITICIANS WILL ONE DAY DEVELOP APPROPRIATE LEGISLATION TO REGULATE THE FCUK OUT OF FACEBOOK BUT WHICH ISN’T THAT CONFIDENT BASED ON CLIPS LIKE THIS, PT.2: 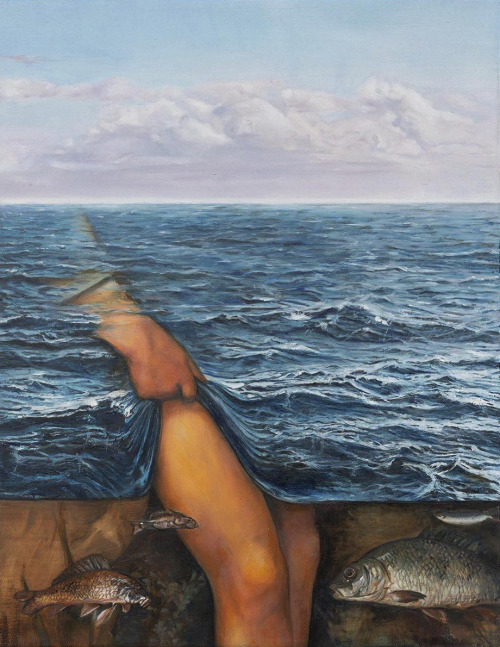 LAST UP IN THIS WEEK’S MIXES, A VERY, VERY GOOD 3H SET RECORDED LIVE AT THE TUNNELS IN LIVERPOOL AND FEATURING A PRETTY PERFECT WEEKENDY SELECTION OF HOUSE AND TECHNO! 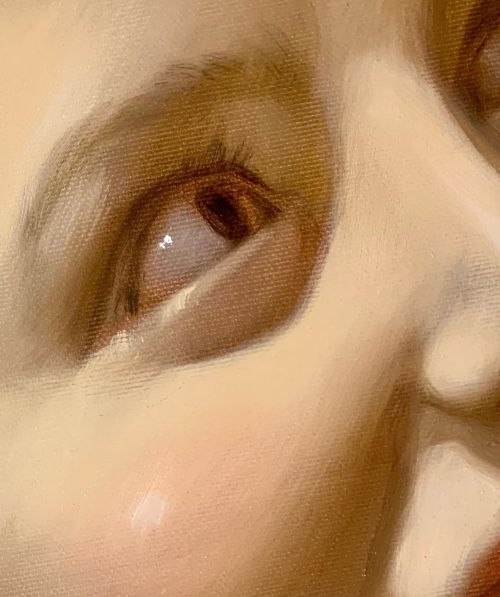