NO DEATH THIS WEEK! Or, to be more specific, no death in my family this week (death, I am led to believe, continued happening all over the shop)!

Not exactly cause for wild celebration, fine, more the sort of thing you’d hope would be the status quo, but I’ll take any reason to celebrate that I possibly can (and by ‘celebrate’ I mean ‘spend lonely evenings online, spelunking for links in the spaffmines’) – so come one, come all, and enjoy the ‘fruits’ (links) of my ‘celebrations’ (tearful hours staring at a screen in the hope that something, anything, will distract me from Everthing That Is Happening).

I am still Matt, this is still Web Curios, and the web continues to provide because, honestly, otherwise I don’t know what else I’d do.

NB – a small promotional message before we start, which I have been meaning to write for weeks and keep forgetting; if you need some email newsletter software and don’t want to pay the horrible people at Substack then why not check out the lovely Kris Marsh, who runs all the mailing stuff for Curios, and for B3ta, and for some other people too I expect. He’s nice, the product works perfectly, it’s not expensive, and you can rest safe in the knowledge that your money is not going to, I don’t know, pay Bari Weiss and Glen Greenwald to be hateful for an audience of cnuts. Kris has not paid me for this endorsement, fyi, because Curios is a proudly advertising-free endeavour (though, er, if we’re talking thousands then I could be persuaded). 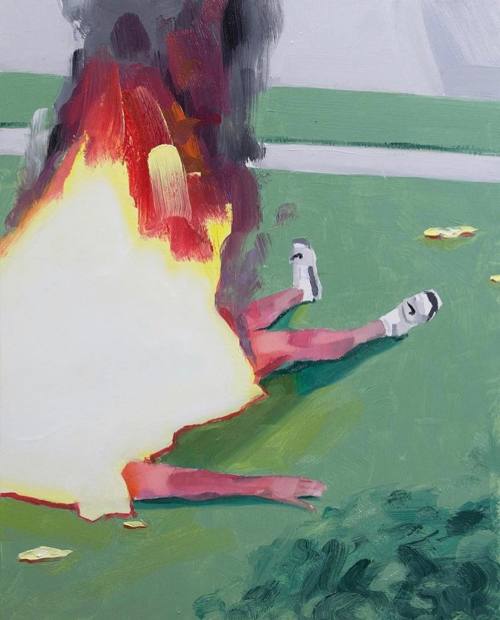 LET’S START THIS WEEK OFF WITH THIS WONDERFUL DUB REGGAE MIX BY THE INCOMPARABLY-NAMED CLEANHEART INTERNATIONAL!

THE SECTION WHICH IS INCREASINGLY OF THE OPINION THAT BRITISH POLITICS RESEMBLES NOTHING MORE THAN A MIDDLING 80s ITV SITCOM, SORT OF LIKE ‘THE UPPER HAND’ BUT WITH FEWER LAUGHS, PT.1: 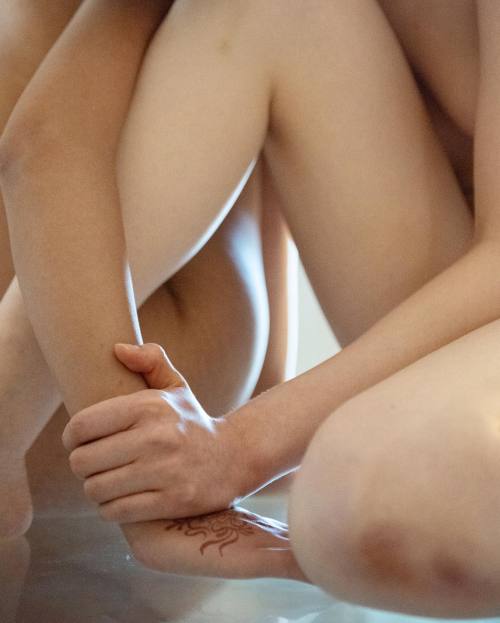 NEXT, ENJOY THIS CRACKING EP OF BEATS AND BREAKS BY A SELECTION OF ARTISTS COMPILED BY TIMEDANCE RECORDS!

(BY THE WAY, THAT LAST LINK WAS RECOMMENDED TO ME BY ADAM HOYLE, WHO MAKES REALLY COOL POTS THAT YOU CAN CHECK OUT HERE IF YOU FANCY SOME NICELY-GLAZED ARTISANAL VASES!)

THE SECTION WHICH IS INCREASINGLY OF THE OPINION THAT BRITISH POLITICS RESEMBLES NOTHING MORE THAN A MIDDLING 80s ITV SITCOM, SORT OF LIKE ‘THE UPPER HAND’ BUT WITH FEWER LAUGHS, PT.2: 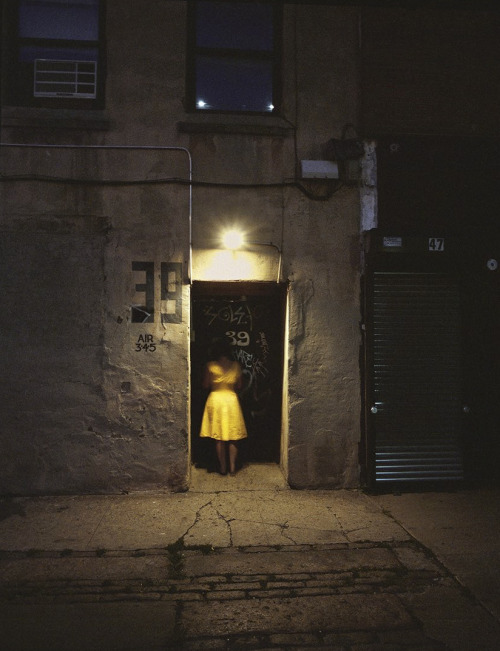 THE SECTION WHICH IS INCREASINGLY OF THE OPINION THAT BRITISH POLITICS RESEMBLES NOTHING MORE THAN A MIDDLING 80s ITV SITCOM, SORT OF LIKE ‘THE UPPER HAND’ BUT WITH FEWER LAUGHS, PT.1: 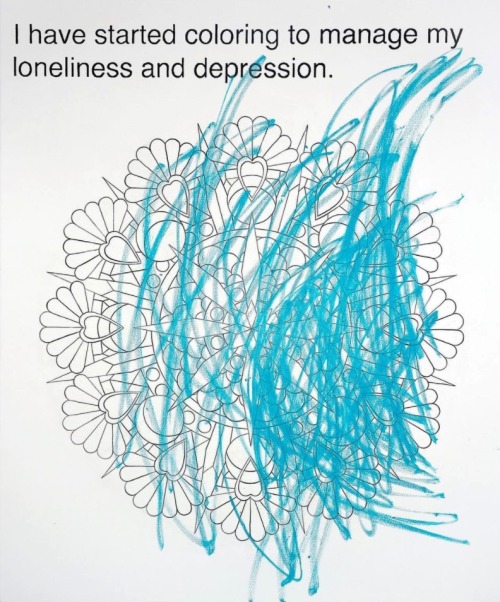