Is that the wind, or is it the sound of a vibe shift being presaged?

I promise, this is the only reference you will find in this edition of Curios to the most idiotic bit of ‘discourse’ of the week. If that reference means nothing to you, then GOOD – don’t, whatever you do, attempt to find out more. If it does mean something to you then, well, congratulations on being, like me, part of the problem.

Anyway, I imagine that you’re all battening down hatches and securing pets as I type, so let me wish you all the best as you attempt to survive the wind – I know I say this every week, but seeing as going outside is basically suicide-by-branch for those of you in the UK right now, you have no excuse not to click EVERY SINGLE LINK in this edition.

I am still Matt, this is still Web Curios, and know that if you are at any point planning to write the words ‘vibe shift’ in a ‘deck’ in the coming week, I think less of you as a human being and that you probably ought to reevaluate your life choices to date because really. 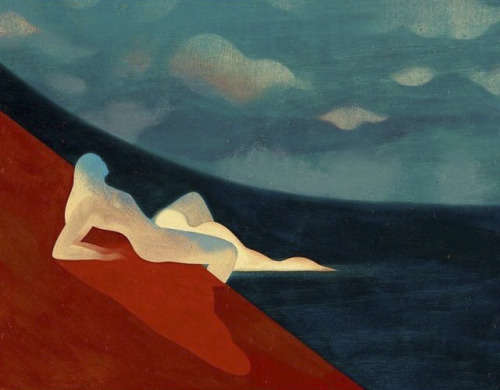 LET’S KICK OFF THE MIXES THIS WEEK WITH THIS PLEASINGLY-KINETIC TECH-HOUSE SET BY DUBSPEEKA!

THE SECTION WHICH FINDS THAT THE TERM ‘FALSE FLAG’ HAS BEEN RENDERED ENTIRELY UNUSABLE BY RIGHT-WING CONSPIRACY THEORISTS AND AS SUCH IS REALLY STRUGGLING TO TAKE THE NEWS SERIOUSLY TODAY, PT.1: 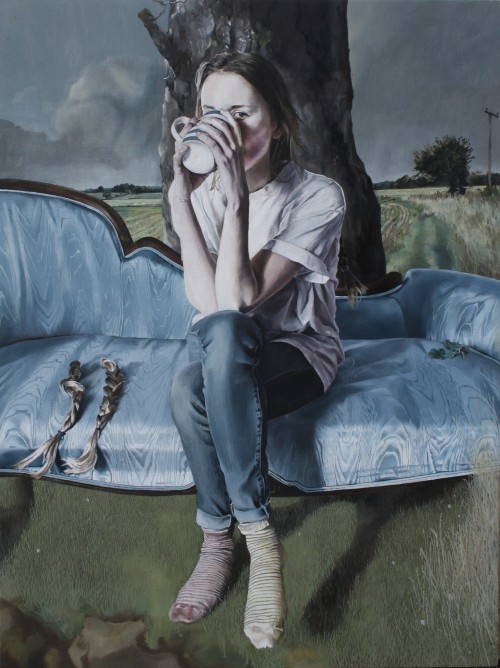 NEXT, ENJOY THIS PLEASINGLY-HOUSEY MIX BY GAUDIANO!

THE SECTION WHICH FINDS THAT THE TERM ‘FALSE FLAG’ HAS BEEN RENDERED ENTIRELY UNUSABLE BY RIGHT-WING CONSPIRACY THEORISTS AND AS SUCH IS REALLY STRUGGLING TO TAKE THE NEWS SERIOUSLY TODAY, PT.2: 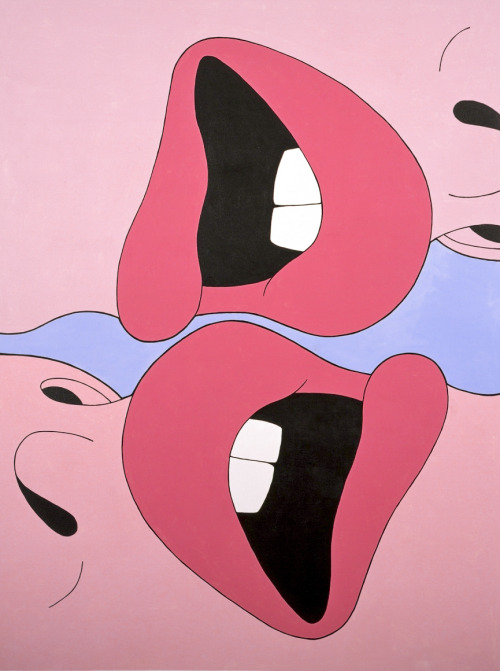 LAST MIX OF THE WEEK NOW, AND IT’S THIS DREAMY SEMI-AMBIENT SELECTION BY FRUNK! 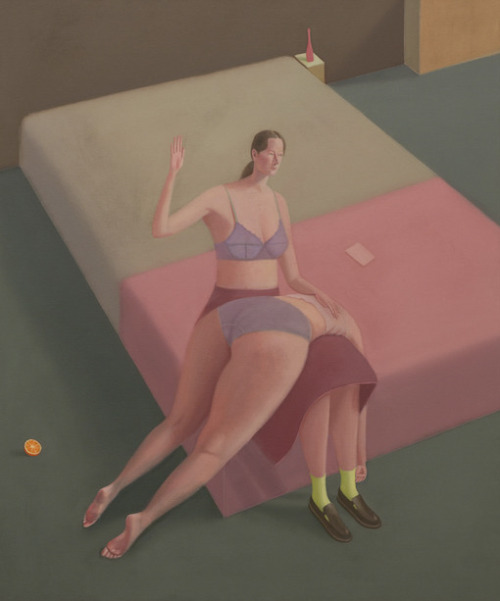