Whilst on the one hand it’s good to see that one or two of the iffily-plutocratic Russians who’ve spent much of the past three decades effectively buying Kensington brick-by-brick are now being scrutinised, it’s also fair to say that a) this should possibly have happened a while ago; b) this doesn’t in any way remove uncomfortable questions about the Tory party’s relationship with said iffy plutes, and we should continue asking them; and c) it still doesn’t make the constant attempts of Certain Sections of the UK (ffs Carole!) to make this all about Brexit any less tedious.

Still, at least the potential shuttering of Chelsea Football Club provides a lightly-comedic side to the inevitably-utterly-fcuking-horrific spectacle of hospitals being shelled (and I say that as a Chelsea fan who’s quite looking forward to getting a seat at the Bridge again for the big glamour tie against Wealdstone in the National League next season).

Everything is confusing, mad, slightly-scary and increasingly jagged – so why not make it worse by consuming an entire week’s worth of web in one thick, clotted throatful?

I am still Matt, this is still Web Curios, and, honestly, there’s probably a good few hours’ respite from the news contained in the following words’n’links, which is probably no bad thing right now. 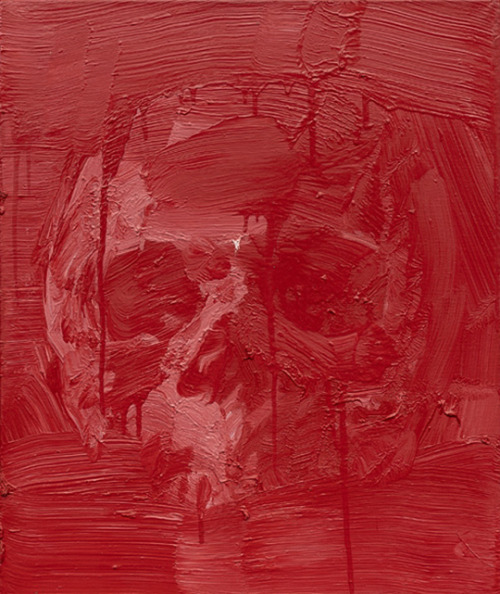 LET’S KICK OFF THE MUSIC THIS WEEK WITH A 65-TRACK BUNDLE OF TECHNO BY UKRAINIAN ARTISTS FROM THE ‘STANDARD DEVIATION’ RECORD LABEL!

THE SECTION WHICH HAD HONESTLY HOPED WE WERE GOING TO SPEND LESS OF THE 21ST CENTURY TALKING ABOUT NAZIS THAN WE IN FACT APPEAR TO HAVE DONE, PT.1:

NEXT, ENJOY THIS EXCELLENT DEEP HOUSE MIX BY SATOSHI TOMIIE!

THE SECTION WHICH HAD HONESTLY HOPED WE WERE GOING TO SPEND LESS OF THE 21ST CENTURY TALKING ABOUT NAZIS THAN WE IN FACT APPEAR TO HAVE DONE, PT.2: 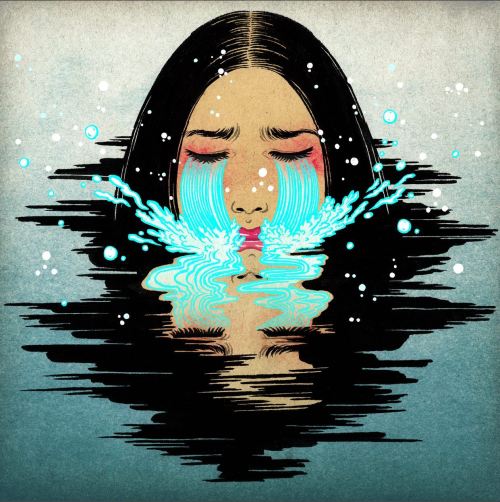 LAST UP IN THIS WEEK’S SELECTION OF MUSICAL DELIGHTS IS THE SOUNDTRACK TO VIDEOGAME DISCO ELYSIUM WHICH I THIS WEEK REMEMBERED AND WHICH, HONESTLY, IS A GORGEOUS ALBUM IN ITS OWN RIGHT AND WHICH I HIGHLY-RECOMMEND EVEN IF YOU DON’T KNOW OF THE (EXCELLENT) GAME – IT IS PROPER MUSIC BY A PROPER BAND, HONEST! 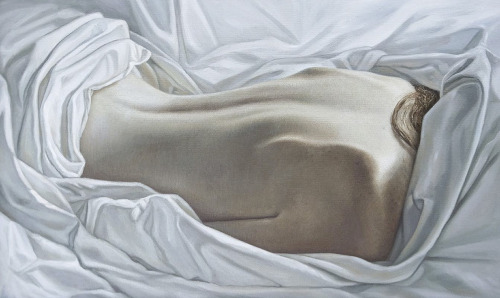