Per last week, Curios is eschewing warcommentary and warchat – you know where to get news, comment, opinion and asinine, performative takes on current affairs should you so desire them – here it’s just links and distractions til the end times come (how is the clock looking?).

So instead, let me devote this opening blurb to saying a heartfelt THANKYOU to the PRmongs at Hope & Glory for kindly agreeing to change their name of their EXCITING NEW NEWSLETTER PRODUCT, all about ‘interesting stuff on the internet’, from ‘Curio’ to something else, after I, er, kindly asked them to earlier this week. Obviously everyone at said agency now thinks I am a colossal prick, and I have clearly added another name to the long list of ‘companies that will never, ever employ me’, but, on the plus side, I can rest assured that the title of ‘least-read editorial product in the world with ‘Curio’ in the title’ remains mine for a little while longer yet – THANKS, PRMONGS! Also thanks for the classy shade thrown at me in the email you sent, which included the line “cards on the table, wasn’t aware of webcurios” – I mean, YOU DIDN’T HAVE TO TWIST THE KNIFE, YOU FCUKS.

I am still Matt, this is still Web Curios, and hopefully everything that follows will help you momentarily slough the horror of the brutal truth that we are all made of meat (and gristle, and hatred). 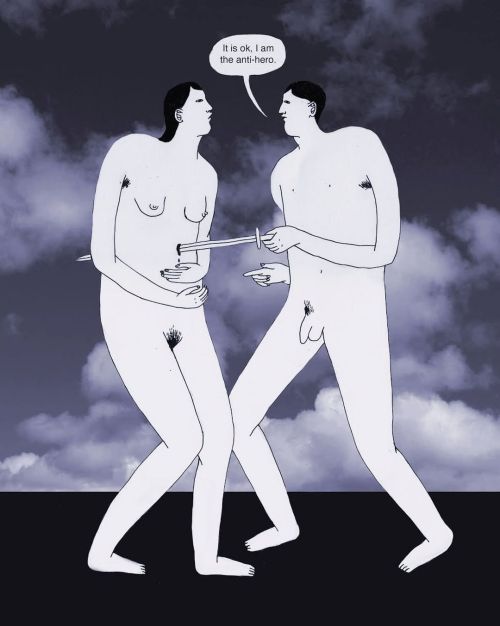 LET’S SOUNDTRACK THE FIRST SECTION OF THIS WEEK’S CURIOS WITH THE ELECTRONICA OF UKRAINIAN ARTIST TIMUR DZHAFAROV!

THE SECTION WHICH WOULD LIKE TO POINT OUT THAT NOT ALL ENTERTAINERS WOULD MAKE GOOD POLITICAL LEADERS, AND WOULD LIKE TO REMIND EVERYONE OF THAT TIME THE UK BRIEFLY CONSIDERED RUSSELL BRAND A ‘SERIOUS’ POLITICAL THINKER, PT.1: 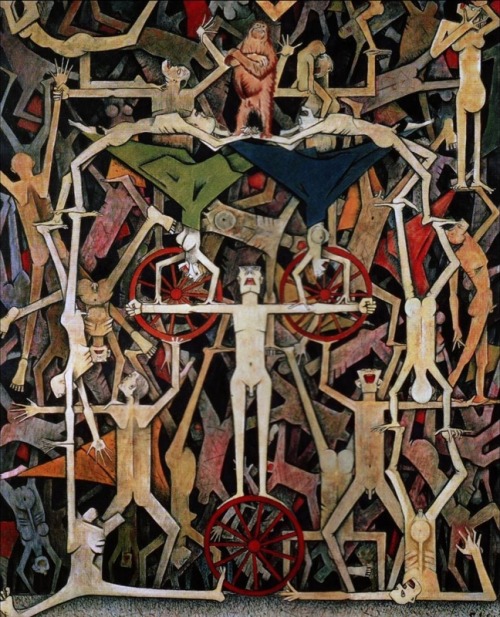 NEXT UP, ENJOY THIS UNRELEASED DEMO ALBUM OF VOCAL JUNGLE RECORDED BY THE LATE, LAMENTED SKIBADEE IN 2010! 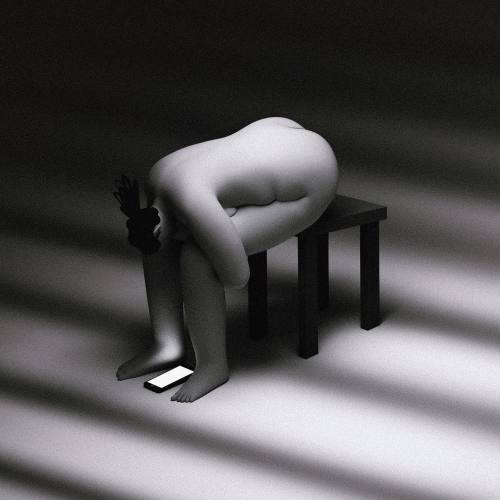 FINALLY IN THIS WEEK’S SELECTION OF MUSICAL TREATS, ENJOY THIS UNEXPECTEDLY-WONDERFUL ALBUM OF AMBIENT ELECTRONICA BY MY FAVOURITE MUSICIAN OF THE PAST TWO DECADES JAMES YORKSTON! 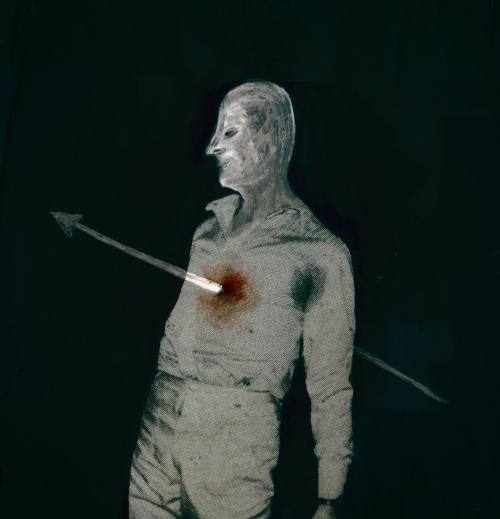