Hi everyone! Hi! ARE YOU EXCITED ABOUT THE FOOTBALLS?

It’s slightly odd not being in the UK for a major football tournament and therefore not feeling the same mixture of terror that England will finally win one and that I will never hear the fcuking end of it, and excitement at the national soul-searching and recrimination when they inevitably don’t (as you can imagine, I tend to be…unpopular in pubs when England play; I have been ‘asked to leave’ on more occasions than I am comfortable admitting).

Still, before that happens it’s ALL TO PLAY FOR! So while we wait to see whether the right-wing media and government’s attempts to somehow denigrate and weaponise the idea of anti-racism has borne fruit (thanks guys!), let’s all come together as one and enjoy a whole week’s worth of internet, arriving in your inbox like some sort of appallingly-timed two-footed tackle designed to snap your productivity off at the knee (it’s that sort of quality of simile that you can expect throughout this week’s edition, you lucky, lucky people).

Settle back, then, into the dentist’s chair as I upend several bottles of pure web ethanol into your waiting and entirely-metaphorical mind-mouths – DON’T BE SICK! 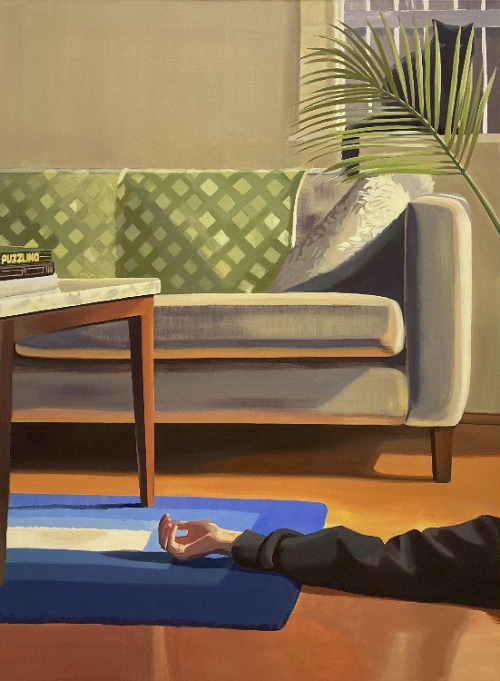 LET’S START THIS WEEK WITH AN ABSOLUTELY CRACKING TECHNO MIX BY SAMA’ ABDULHADI WHICH MADE ME WANT TO GO CLUBBING SO SO SO MUCH UNTIL I REMEMBERED MY AGE AND WHAT MY EYES LOOK LIKE WHEN I AM ON DRUGS!

THE SECTION WHICH IS SLIGHTLY GRATEFUL THAT IT IS NOW IN ROME AND IS THEREFORE LESS LIKELY TO HAVE TO ENDURE CONVERSATIONS WITH CERTAIN TYPES OF PEOPLE ABOUT ‘DOM’S LATEST SUBSTACK’, PT.1: 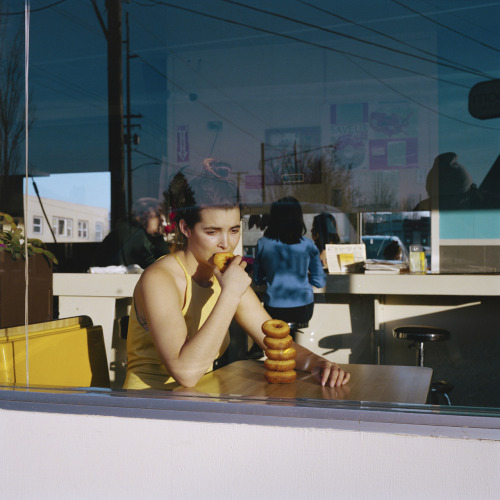 BO BURNHAM’S ‘INSIDE’ REALLY IS AS GOOD AS EVERYONE SAYS IT IS AND ALL THE SONGS ARE ON SPOTIFY AND PRESUMING THAT YOU ARE AS ONLINE AS YOUR READERSHIP OF CURIOS WOULD SUGGEST THEN I STRONGLY ADVISE YOU TO LISTEN TO THE WHOLE THING!

THE SECTION WHICH IS SLIGHTLY GRATEFUL THAT IT IS NOW IN ROME AND IS THEREFORE LESS LIKELY TO HAVE TO ENDURE CONVERSATIONS WITH CERTAIN TYPES OF PEOPLE ABOUT ‘DOM’S LATEST SUBSTACK’, PT.2: 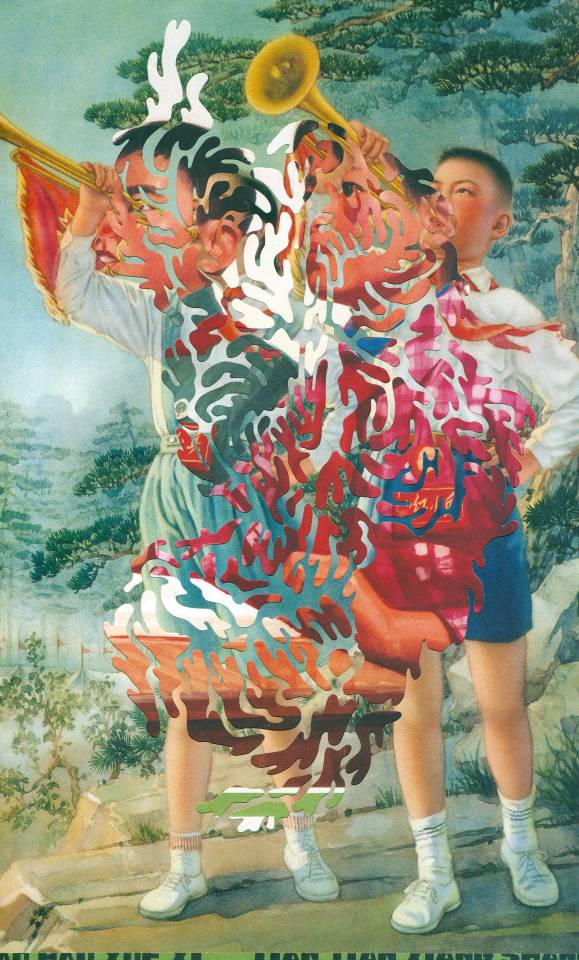 CLOSING OUT THE MIXES THIS WEEK THIS IS A FAIRLY FILTHY MIX OF BREAKS AND D’N’B BY TIM REAPER IN MEMORY OF LEGENDARY NIGHT ‘RUPTURE’ AT CORSICA STUDIOS IN ELEPHANT! 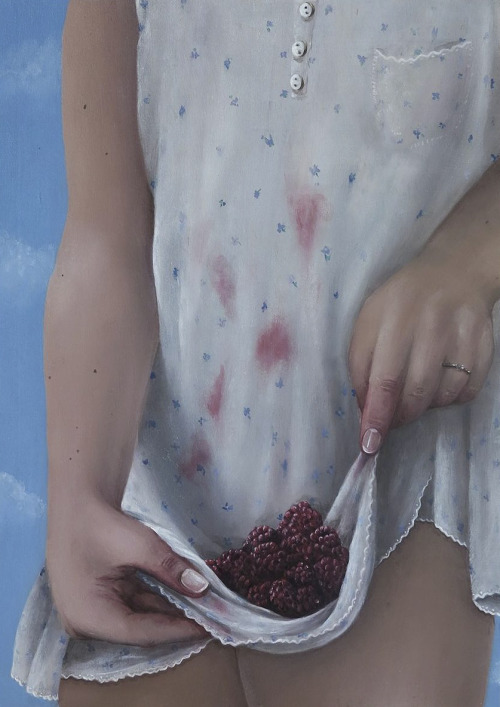