Hello! Have we all been enjoying the football? Have we all been laughing at the new channel? Have we all gotten over our Prime Minister once again being forced to backtrack on his overoptimistic promises but definitely, absolutely guaranteeing that that will be the very last time???

Good! Who says that collective experience is dead in the fragmented internet age? Certainly not here, where literally DOZENS of you are once again preparing to leap head-first into the soupy morass that is contained within my weekly tureen of words’n’links (can one have a weekly tureen?) to engage in the shared joy that is Web Curios; a lumpy, indigestible joy, fine, and one liable to leave you feeling weakened rather than energised as you come to drain the final chunks from the murky depths, but a joy nonetheless.

So before you prepare to strap on a kilt/carve a fresh cross of St George into your sternum ahead of the BIG MATCH, why not take the time to read some stuff on the web first?;if nothing else it’ll give you something to talk about once the game becomes a tedious foregone conclusion from about the 55 minute mark (and which pub wouldn;t be enlivened by a bit of chat about…er…*scrolls down* the applications of AR in industrial construction??).

I am Matt, this is Web Curios, and it could reach 37 degrees here this weekend which by anyone’s standards is TOO HOT.

(Oh, and as a small adjunct, I was asked to do a podcast yesterday and because it’s an old colleague I said yes – if you’d like proof that the way in which Curios is written is literally the way I talk and think then you can find it here)

FIRST UP IN THIS WEEK’S SELECTION OF MIXES IS THIS SUPER 2+ HOUR MIX OF NEW MUSIC FROM ALL OVER AFRICA BY AFRIQUENCY!

THE SECTION WHICH IS SLIGHTLY DISAPPOINTED THAT THE PEOPLE BEHIND *THAT* NEWS CHANNEL DIDN’T DECIDE TO BRING BACK NEWS BUNNY AS I THINK HE WOULD HAVE FITTED PRETTY WELL WITH THE OVERALL VIBE OF THE STATION, Pt.1: 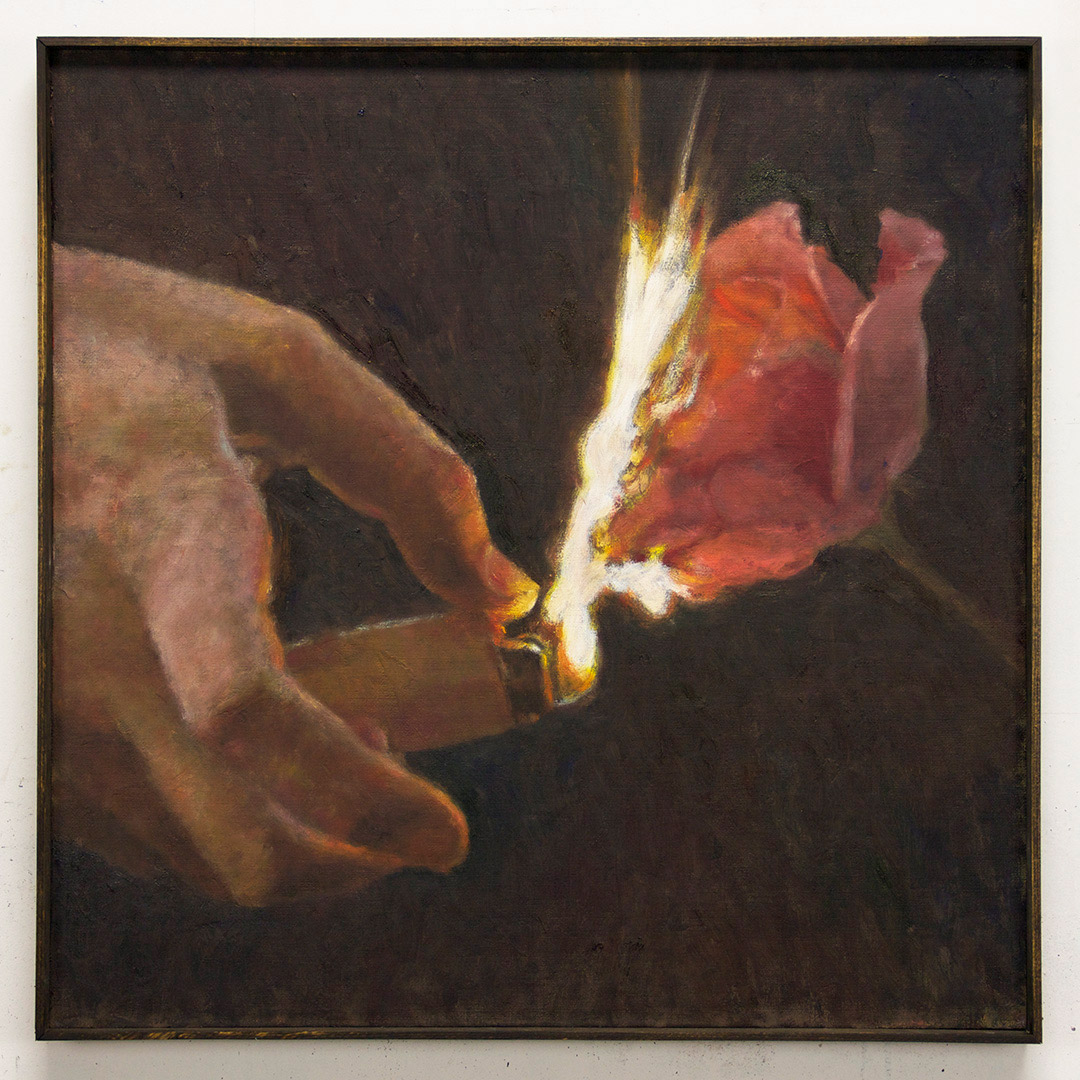 NEXT, GIVE THIS A GO – A VERY ODD EXAMPLE OF WHAT WAS PRESENTED TO ME AS ‘ROBLOXCORE’ AND WHICH IS A WEIRDLY-COMPELLING MIX OF EARLY-10s SADBOI GLITCHHOPTRAP AND VIDEOGAME SOUNDS!

THE SECTION WHICH IS SLIGHTLY DISAPPOINTED THAT THE PEOPLE BEHIND *THAT* NEWS CHANNEL DIDN’T DECIDE TO BRING BACK NEWS BUNNY AS I THINK HE WOULD HAVE FITTED PRETTY WELL WITH THE OVERALL VIBE OF THE STATION, Pt.2: 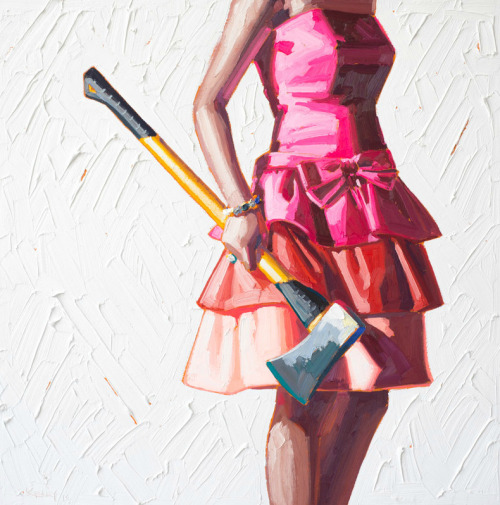 NOW HAVE THIS SUPERB, GENRE-SPANNING 100-MINUTE MIX OF…GOOD STUFF, FROM AMBIENT TO ELECTRO TO LOUNGE AND BACK AGAIN, BY THE VENDETTA SUITE! 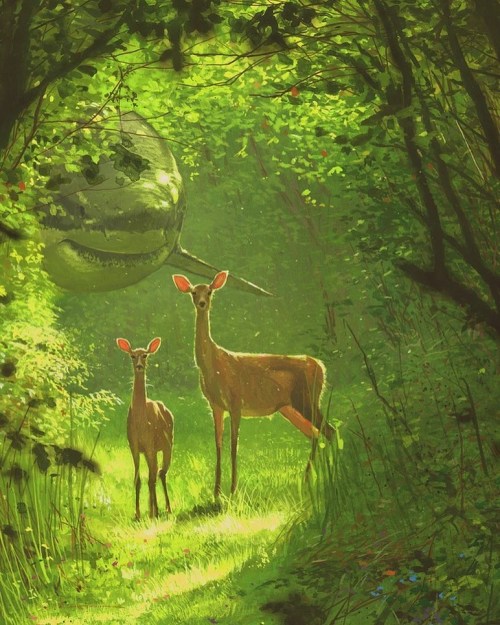