HI! HI EVERYONE! It’s…it’s been a bit of a struggle this week, I’ll admit, mainly as a result of my having been out three nights on the bounce for the first time in over a year and having slightly lost the hang of hangovers rather; still, in a way it’s slightly-comforting to be sitting here in my pants with a three-day-cumulative-seven-pint-fug swirling around my slightly-swollen frontal lobes – welcome back, poisonous residue of the excesses of the night before!

Anyway, that’s by way of a pre-emptive excuse for any obvious drop in quality (ha) – sorry, sorry about that. Oh, and I’m also sorry about the fact that those of you receiving this on Applemail might not in fact be able to make the bloody thing scroll – we’re working on it, but, honestly, we’re sort of fcuked if we know why.

Here, then, is your reward for another week of HARD GRAFT and EXISTENTIAL DOUBT and FUTURE HORROR and MEAT SADNESS – a metric fcuktonne of links and words, some of which might even make the pain go away for a second or two.

I am still Matt, this is still Web Curios, and I still have no idea who any of you are or what you’re doing here. 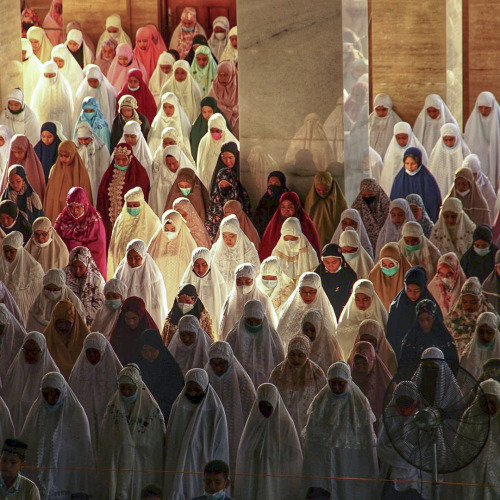 THE SECTION WHICH IS REASONABLY CERTAIN THAT 80% OF US WILL BE WORKING FOR AMAZON BY 2035, PT.1: 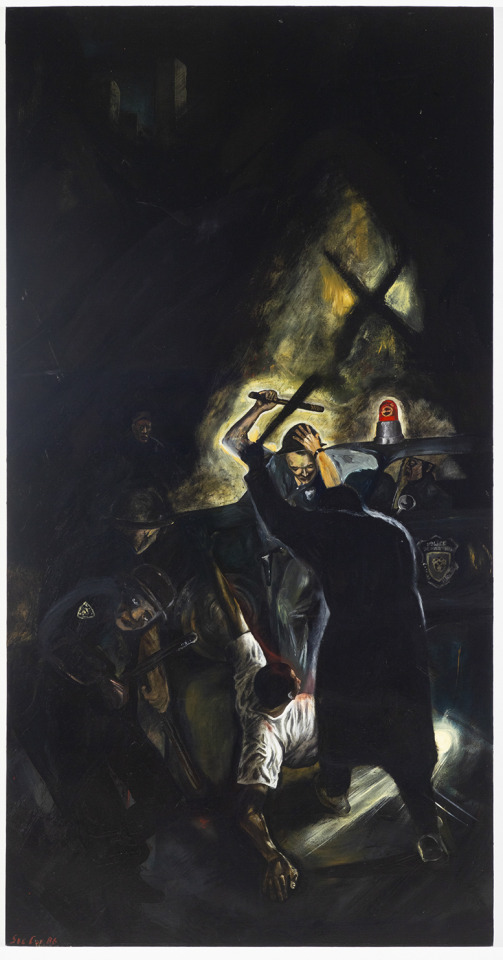 NEXT, WHY NOT ENJOY A 4H BREAKBEAT MIX BY AGZILLA?

THE SECTION WHICH IS REASONABLY CERTAIN THAT 80% OF US WILL BE WORKING FOR AMAZON BY 2035, PT.2: 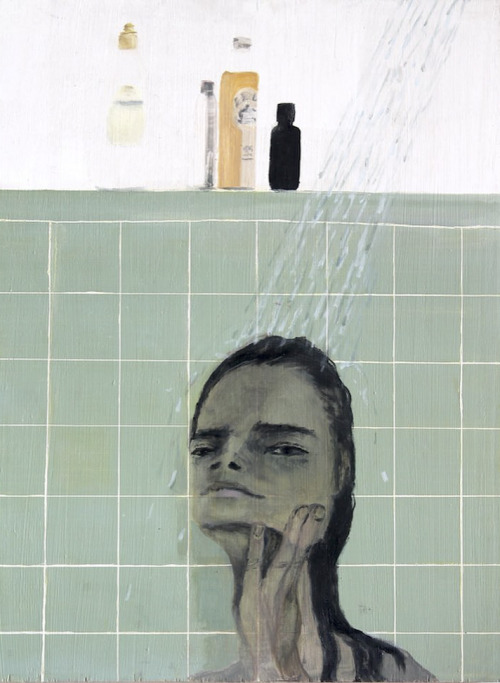 FINALLY IN THIS WEEK’S MUSICAL SELECTIONS, HAVE THIS BEAUTIFULLY-CHILLED MIX BY THE WONDERFULLY-NAMED LOVE APE! 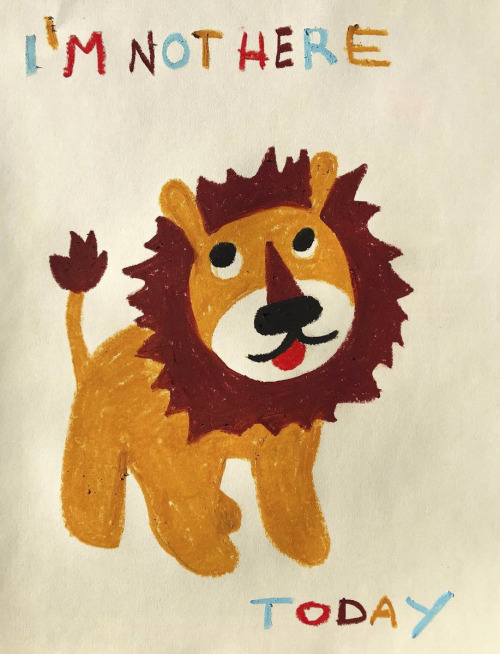