You’re lucky to be getting this, if I’m honest with you (‘lucky’ is doing a lot of work here, I realise) – I feel a bit iffy after vaxx #2, but figured that the only thing that was likely to make me feel worse than the jab was being backed up for another week with 100 odd links, and so here I am, purging myself into your inbox again. Hi! Happy Friday!

I am tired, I am achey, and I’m still not quite up to historic Curios typing speed, meaning I am also slightly late – I hope you are NONE of those things, and that instead you are bright of eye, bushy of tail, girded of loin and READY TO CLICK.

I am Matt, this is Web Curios and you are probably wondering why you haven’t unsubscribed yet. ‘Enjoy’! 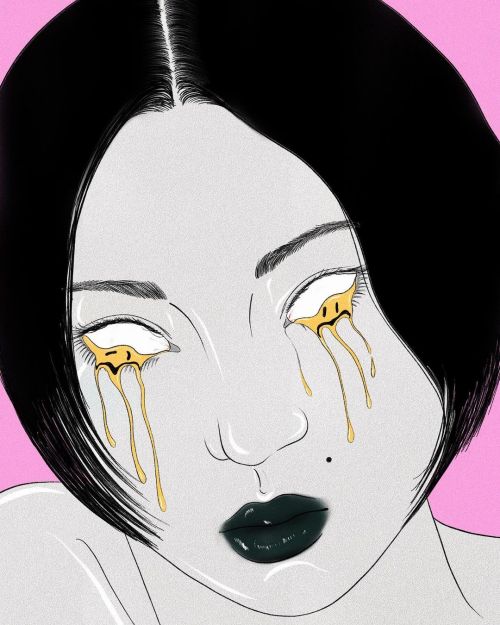 LET’S KICK OFF THE MUSIC THIS WEEK WITH A PLAYLIST BY MANGA SAINT HILAIRE, ABSOLUTELY MY FAVOURITE UK MC BY MILES!

THE SECTION WHICH WOULD ONE DAY LIKE TO LIVE IN A COUNTRY WHERE THE LEFT WINS ELECTIONS ALL THE TIME, JUST FOR A CHANGE, TO SEE WHAT IT MIGHT BE LIKE, PT.1:

It is a database to distribute designs for offices, furniture, or renovation ideas that anyone can copy or modify (open source design) so that everyone can implement a cool, warehouse-like space.” Very cool, particularly if you’re a maker/designer yourself.

NT is believed to be genetic in origin. Autopsies have shown the brain of the neurotypical is typically smaller than that of an autistic individual and may have overdeveloped areas related to social behavior.” This is very smart, very pointed and very funny – if you’re neurodivergent, or have friends or family who are, you and they will rather enjoy this. It’s worth scrolling to the bottom of the homepage to read the ‘about’ section – the anger that prompted its creation is worth noting and remembering. 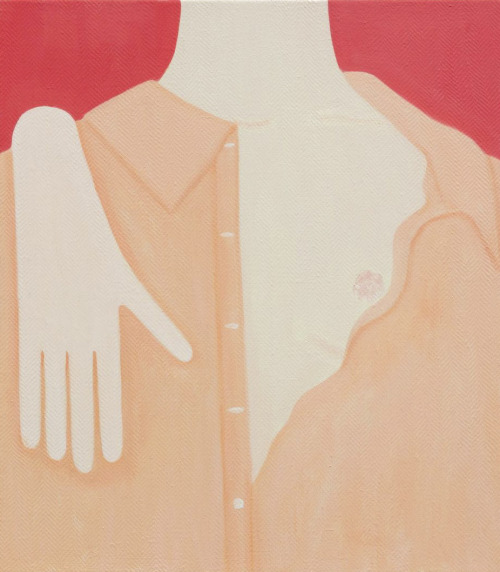 NEXT UP, WHY NOT ENJOY THIS SUPERB SELECTION OF LONDON SOUNDS PICKED BY JED HALLAM (WHOSE ‘LOVE WILL SAVE THE DAY’ NEWSLETTER REALLY IS WORTH SUBSCRIBING TO AND WHOSE MIXES ARE CONSISTENTLY EXCELLENT!)?

THE SECTION WHICH WOULD ONE DAY LIKE TO LIVE IN A COUNTRY WHERE THE LEFT WINS ELECTIONS ALL THE TIME, JUST FOR A CHANGE, TO SEE WHAT IT MIGHT BE LIKE, PT.2: 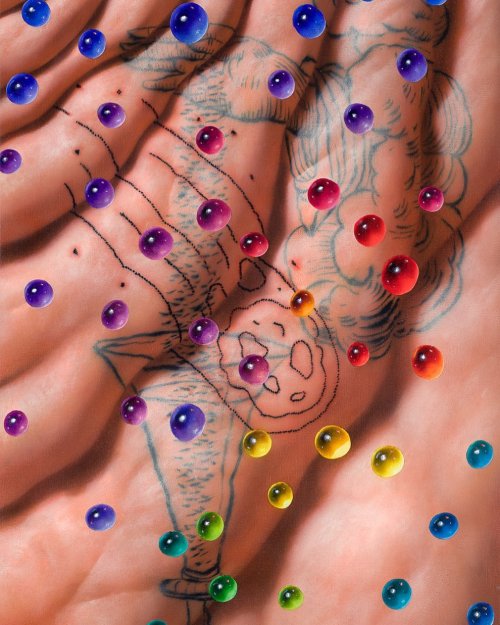 NEXT UP, ENJOY THIS HOUR-LONG ‘WINDOWLICKER’ MIX BY MIXMASTER MORRIS! 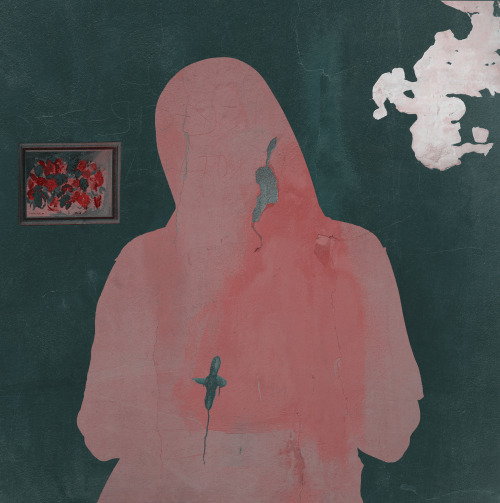