Well what an unexpected pleasure this is! Ordinarily I don’t do a Curios on Good Friday, what with it being a Bank Holiday in the UK and therefore you all having better things to do than kill a few hours reading this rubbish. This year, though, my life is so oddly-small and peculiarly-focused that I only realised that it was coming up to Easter weekend on Wednesday, by which point I’d already done five days worth of internetting and it seemed a shame to let all the accumulated spaff go to waste (also, pathetically, writing this is actually better than what the rest of my weekend is going to entail).

So, then, I am pretty sure that I am scribing to an audience even more vanishingly-small than normal, but NO MATTER! Much like the fundamental concept of the triangle, Curios exists independently of people’s knowledge of or interest in it – THIS HAPPENS WHETHER YOU LIKE IT OR NOT, YOU FCUKS.

I am still Matt, this is still Web Curios, and you are almost certainly rendering yourselves diabetic via the medium of chocolate in celebration of an execution that took place a couple of millennia ago, so, honestly, who’s the weirdo really? 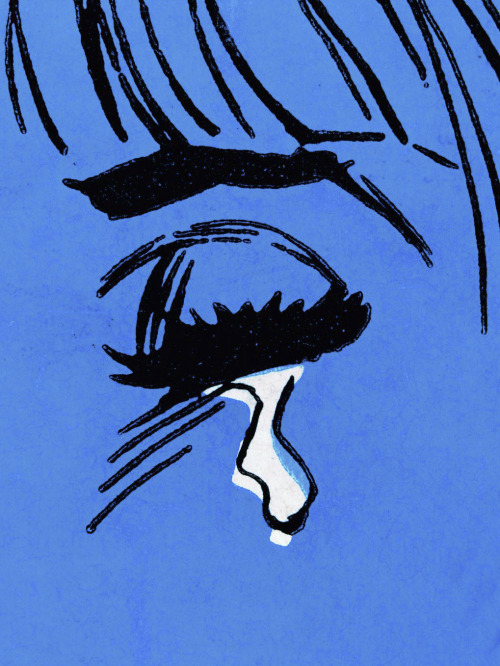 WE BEGIN THIS WEEK’S MUSICAL SMORGASBORD WITH A FANTASTIC SELECTION OF SLIGHTLY-WONKY COVERS OF 00s TRACKS WHICH I PROMISE CONTAIN SOME GENUINE BANGERS!

THE SECTION WHICH THINKS MAYBE WE SHOULD ALL JUST IGNORE THE MAN AND MAYBE HE’LL GO AWAY , PT.1: 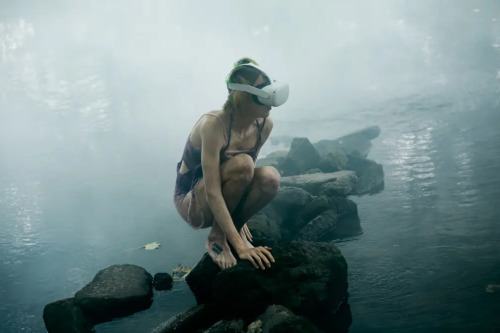 NEXT, ENJOY THIS PLEASINGLY-HARD AND SLIGHTLY-PSYCHOTIC TECHNO MIX BY GOTH JAFAR!

THE SECTION WHICH THINKS MAYBE WE SHOULD ALL JUST IGNORE THE MAN AND MAYBE HE’LL GO AWAY , PT.2: 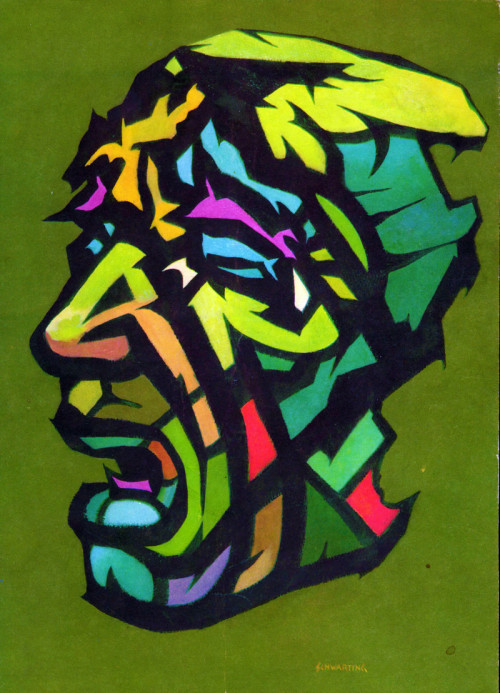 By an artist whose surname is Schwarting and who painted this in the mid-20th Century but about whom I can find no other information, sorry!

LAST UP IN THE MUSICAL OFFERINGS THIS WEEK IS THIS TRULY BRILLIANT SELECTION OF JAZZ FROM LONDON’S HARDBOP SCENE IN THE 50s AND 60s! 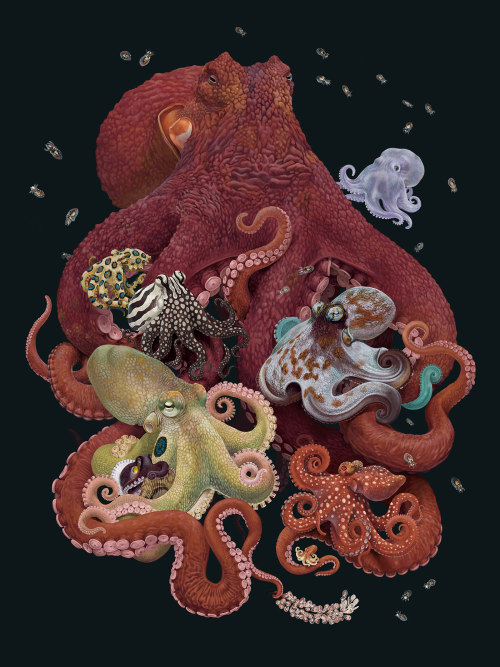