Hi! Hello! Welcome, once again, to Web Curios, your weekly compendium of ‘stuff some bloke you probably don’t know and whose opinion you have no real reason to trust has found online and deemed interesting enough to share with YOU, a small audience of strangers whose masochism I can only imagine’.

Whilst I would love to sit here and regale you with my thoughts on the week’s events, my pithy takes and vibrant analysis of the current state of play of the politics and the culture and the fear and the hate and the occasional sparks of hope, I have to schlep across the city to argue with a pharmacist about medical-grade cannabis oil and so simply can’t spare the time. You may instead want to imagine my analysis – it will almost certainly be superior to what I would have produced, in any case.

I am still Matt, this is still Web Curios, and you are still here, despite me doing everything in my power to force you out of this increasingly-abusive relationship in which we both appear trapped by Forces Stronger Than Us. 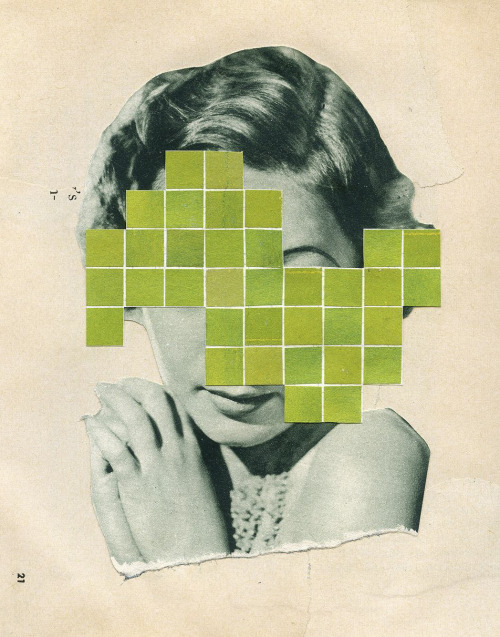 WE’LL KICK OFF THE MIXES THIS WEEK WITH AN EXCELLENT JUNGLE SELECTION BY HARMONY OF DEEP JUNGLE RECORDS!

THE SECTION WHICH WOULDN’T BE TOTALLY AVERSE TO SOME PHYSICS-RELATED CATASTROPHE WIPING US ALL OUT TBQHWY , PT.1: 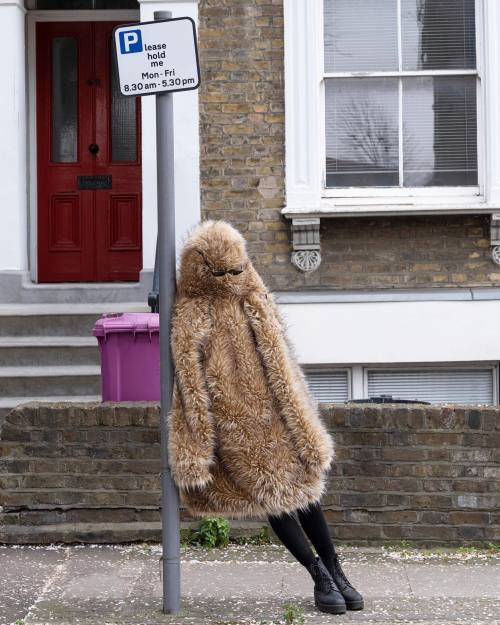 NEXT, A PLEASINGLY-WHIMSICAL MIX OF FRANCOPHONE VINYL ODDS AND ENDS BY TOM SPOONER!

THE SECTION WHICH WOULDN’T BE TOTALLY AVERSE TO SOME PHYSICS-RELATED CATASTROPHE WIPING US ALL OUT TBQHWY , PT.2: 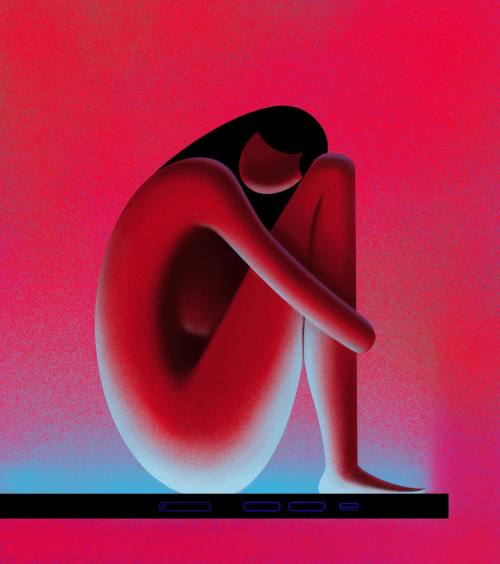 LAST UP IN THIS WEEK’S SELECTION OF MIXES, ENJOY THIS VAGUELY-LOUNGEY, VAGUELY-JAZZY NUMBER COMPILED BY MARCANCION!

THE CIRCUS OF TUMBLRS IS ONCE AGAIN SADLY EMPTY! 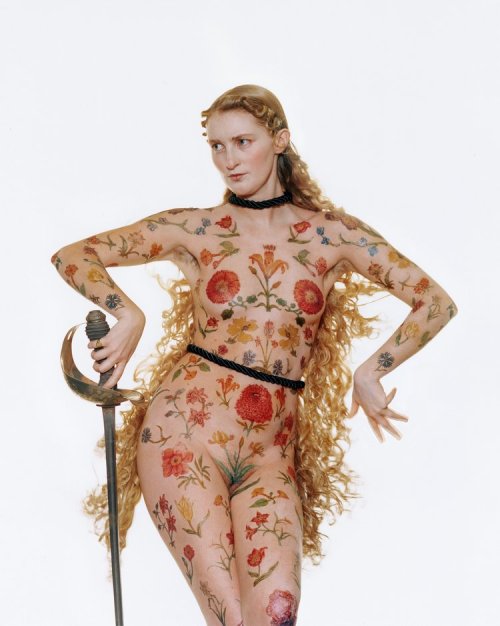