HELLO I AM BACK HELLO!

My favourite bit of the Curio-less weeks just gone was neither of those – it was instead attending a (genuinely lovely) wedding at which one of the attendees got so drunk that they had to be escorted from the venue before the meal. It takes a special effort of will to drink that hard, but WELL DONE, nameless person who I shall never ever see again, you managed it. I am sad on your behalf that your memories of your achievement are likely to be hazy at best.

Now, though, all the fun and frivolity is OVER and I am back doing the serious stuff – by which, of course, I mean stuffing myself full of internet and then spending Friday mornings squeezing it out of me in what I hope are pleasing shapes and patterns. Gaze upon my informational scatplay, my pretties, and revel in its curlicues – I am still Matt, this is still Web Curios, and I imagine at least three of you have unsubscribed by now. 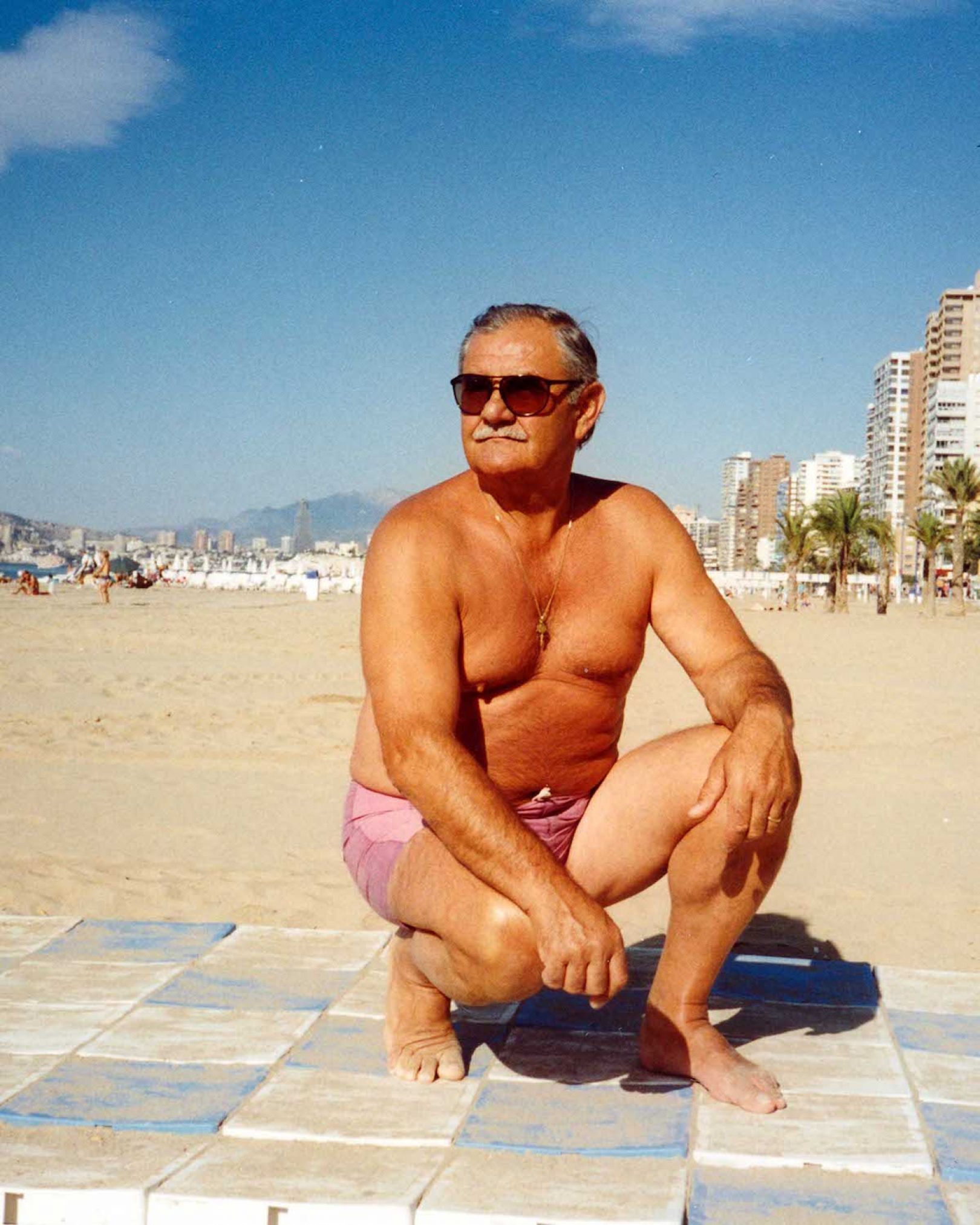 FIRST UP IN THIS WEEK’S MUSICAL SELECTION IS A MAJESTIC 2.5H FEAST OF VINYL ECLECTICISM FROM THE PERENNIALLY-TALENTED AND PROFESSIONALLY-CORNISH SADEAGLE (IT IS SO GOOD)!

THE SECTION WHICH HAS NEVER BEEN SO HAPPY TO BE RAINED ON AS IT WAS LAST WEEK IN THE UK AND WHICH HONESTLY WOULD QUITE HAPPILY NEVER EXPERIENCE TEMPERATURES ABOVE 30 DEGREES EVER AGAIN, PT.1: 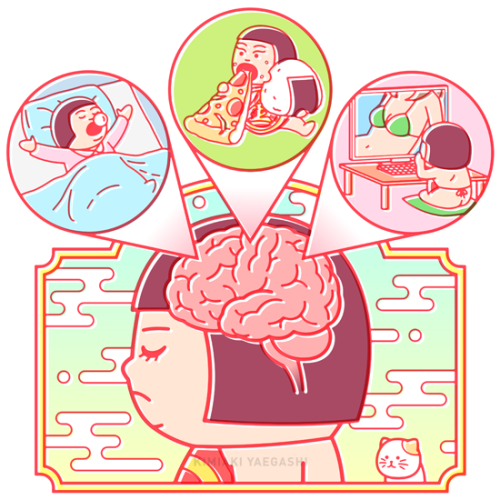 NEXT UP, MORE ECLECTICISM, THIS TIME OF THE TECHNO-Y KIND, MIXED BY THE SUPERB JOE MUGGS!

THE SECTION WHICH HAS NEVER BEEN SO HAPPY TO BE RAINED ON AS IT WAS LAST WEEK IN THE UK AND WHICH HONESTLY WOULD QUITE HAPPILY NEVER EXPERIENCE TEMPERATURES ABOVE 30 DEGREES EVER AGAIN, PT.2: 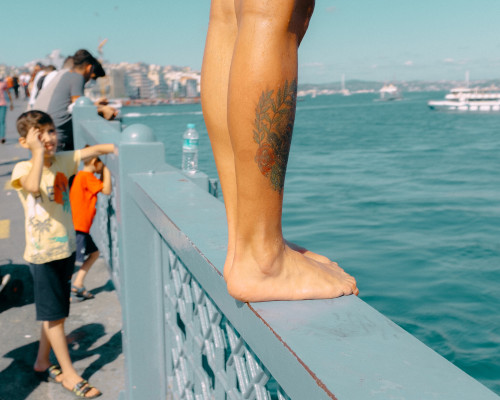 LAST UP IN THIS WEEK’S MUSICAL SELECTIONS, A FINAL BURST OF ECLECTICISM (THIS TIME OF A MORE LOUNGE-Y SORT) MIXED BY TOKYOMATT!

LONG THINGS WHICH ARE LONG (AND WHICH THIS WEEK REALLY ARE UNIVERSALLY SUPERB, SO DO CLICK WITH ABANDON)!: 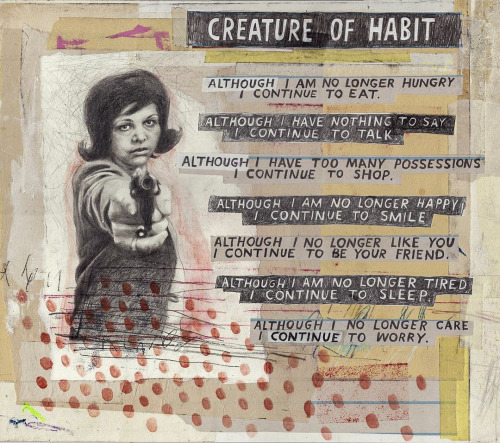