HAPPY PARALYMPICS EVERYONE! Yes, given how terribly everything else seems to be going this week, let’s focus on the positives shall we?

How have you been? My past seven days have largely been characterised by immigration-related panic and the feeling that, even by the standards of modernity, stuff is happening at a pace that is frankly unsustainable. So what better way to counteract the jittery, overcaffeinated, ‘did I just bomb some speed and forget about it?’-type sensations of LIVING IN THE NOW than by taking a whistlestop tour through some of the best – and if not ‘best’ than certainly ‘most eclectic and least-discerningly-curated’ – websites of the week, lovingly (if it’s not love than it’s something at least adjacent – lust, maybe?) hand-selected by ME, Matt, once again here to act as your digital Virgil.

So come my Dantean proteges, let us once again embark upon a guided tour through the seven circles of the web – don’t look too closely, don’t touch ANYTHING, and don’t worry too much about the long-term effects; after all, at the present rate of progress, all of this is likely to be ashes before we’re able to make any sort of useful assessment of what it’s doing to us.

This, as ever, is Web Curios. It is TOO MUCH, but you knew that already. 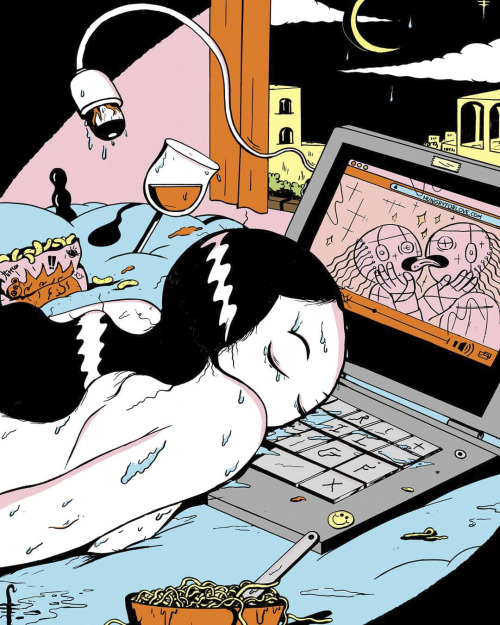 LET’S KICK OFF THE MUSIC THIS WEEK WITH THIS MIX OF TRACKS TAKEN FROM THE WIPEOUT GAMES WHICH I PROMISE IF YOU ARE OF A CERTAIN AGE WILL GIVE YOU PROPER PROUSTIAN NOSTALGIA FLASHBACKS AND IF YOU ARE NOT WILL INTRODUCE YOU TO SOME CRACKING MUSIC!

THE SECTION WHICH WOULD VERY MUCH LIKE TO INVITE ANY OF YOU WHO ARE HALFWAY DECENT AT WEBDESIGN TO START PITCHING FOR WORK IN ITALY AS SEEMINGLY NOONE HERE IS CAPABLE OF IT AND IT IS REALLY STARTING TO GET ON MY FCUKING TITS, PT.1: 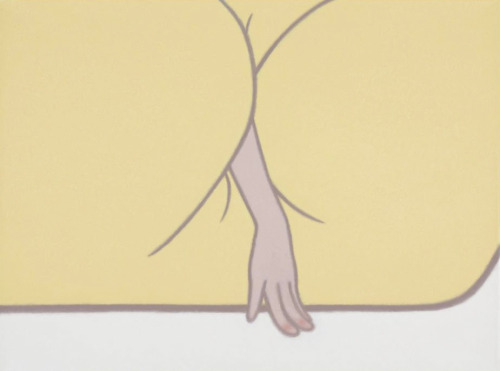 NEXT, LET’S ENJOY A 5-HOUR PLAYLIST SPANNING DRUM’N’BASS AND BREAKS OLD AND NEW!

THE SECTION WHICH WOULD VERY MUCH LIKE TO INVITE ANY OF YOU WHO ARE HALFWAY DECENT AT WEBDESIGN TO START PITCHING FOR WORK IN ITALY AS SEEMINGLY NOONE HERE IS CAPABLE OF IT AND IT IS REALLY STARTING TO GET ON MY FCUKING TITS, PT.2: 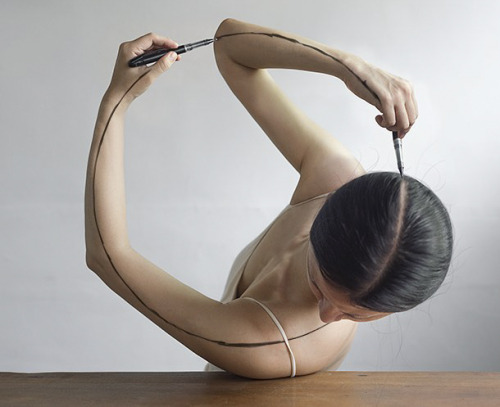 FINALLY IN THIS WEEK’S SELECTION OF MIXES, I AM NOT QUITE SURE HOW TO DEFINE THIS ONE BUT IT IS A LOVELY LISTEN AND IS A GENERALLY CHILLED AND ECLECTIC WAY TO TAKE YOU THROUGH THE LONGREADS, SO PLEASE ENJOY! 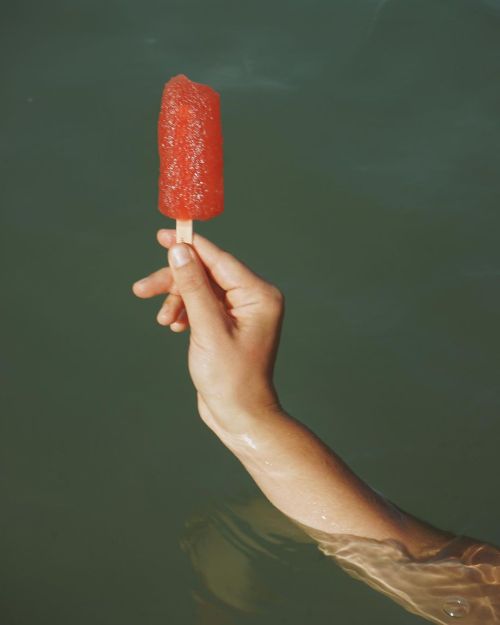