Will it be Meta? Will it be Horizon? WILL IT MAKE A BLIND BIT OF DIFFERENCE TO ANYTHING AT ALL? Yes, that’s right, Facebook’s continued infrastructural importance to the world was once again demonstrated by the fact that literally every news media outlet in the world wrote up a story about how the company might be about to change its name – proving once again that we as a species have a similar relationship to Facebook as we each do to that one person who we hatefollow on Twitter (guiltily obsessional and utterly hooked).

Anyway, as we wait to discover what new shell company will have its logo plastered all over our 3d representation of the digital future – and how little difference any of this makes to the practical reality of having the shape and heft of our existences determined by Croesus-rich corporate actors governed solely by profit motive – I once again humbly present to you this week’s selection of digital leavings gathered from the bins and unloved corners of the web. Don’t gulp this all down too quickly – it’s chunky, and you’ll definitely want to chew, and beyond that I am now going on leave for a couple of weeks so you’ll need to make this last (or alternatively just find other things to do with your time other than reading the increasingly bitter screed of a man whose relationship with the digital can at best be described as ‘concerning’).

My girlfriend is coming to visit, sadly without the cat, so I will hopefully be indulging in REAL LIFE for at least a few days and therefore won’t have time to go potholing for webspaff – still, hopefully the subsequent links will go some way to filling the gaping void in your lives ’til I return.

I am still Matt, this is still Web Curios, and I’ll see you in a few weeks unless I, or you, die (I am counting ‘unsubscribe’ as a form of death here). 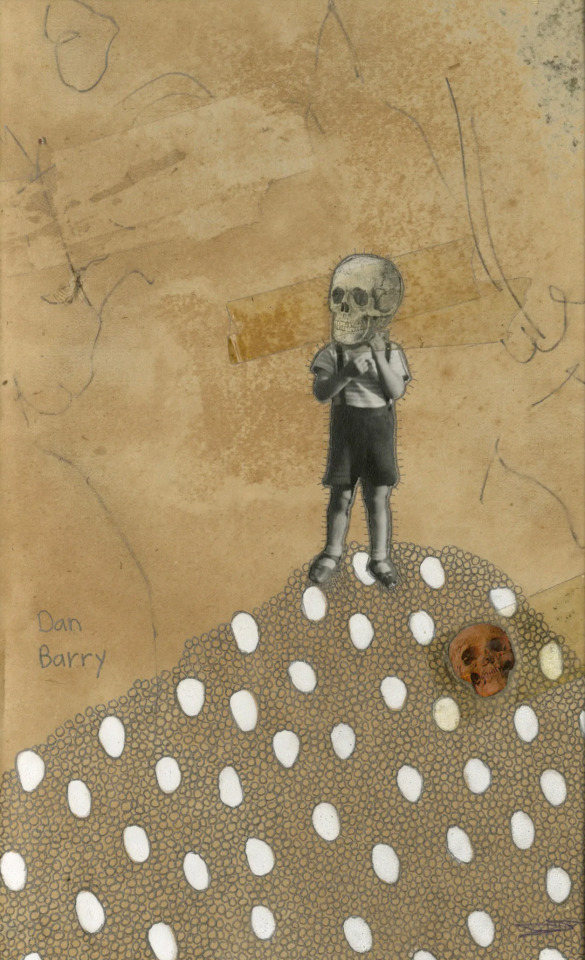 WE KICK OFF THE MUSIC THIS WEEK WITH THIS LINK TO NOT ONE BUT MANY EXCELLENT AND IN-NO-WAY-PREDICTABLE HALLOWE’EN-THEMED MIXES!

THE SECTION WHICH IS REALLY LOOKING FORWARD TO EVERYTHING BEING FIXED AT COP26, PT.1: 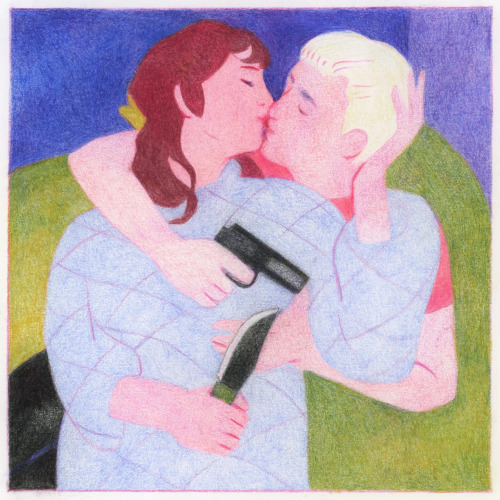 NEXT UP, MUSICALLY-SPEAKING, ANOTHER CRACKING MIX BY JOE MUGGS, THIS TIME OF MELODIC AND GENTLY-SOOTHING TUNES FOR A COLD GREY AFTERNOON!

THE SECTION WHICH IS REALLY LOOKING FORWARD TO EVERYTHING BEING FIXED AT COP26, PT.2: 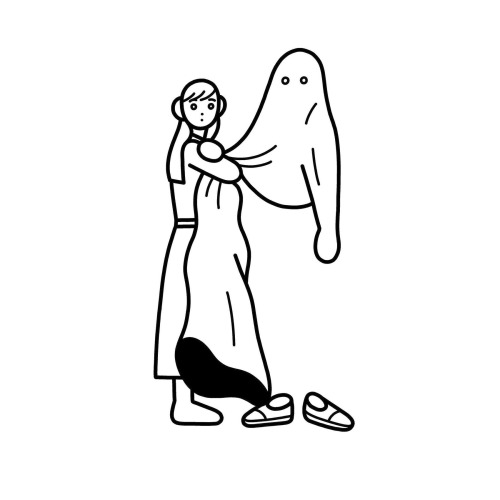 LAST UP IN THE MIXES THIS WEEK IS THIS EXCELLENT SELECTION OF JAZZ, TENDING TOWARDS THE NOODLIER END OF THE SPECTRUM, BY NITERIDER! 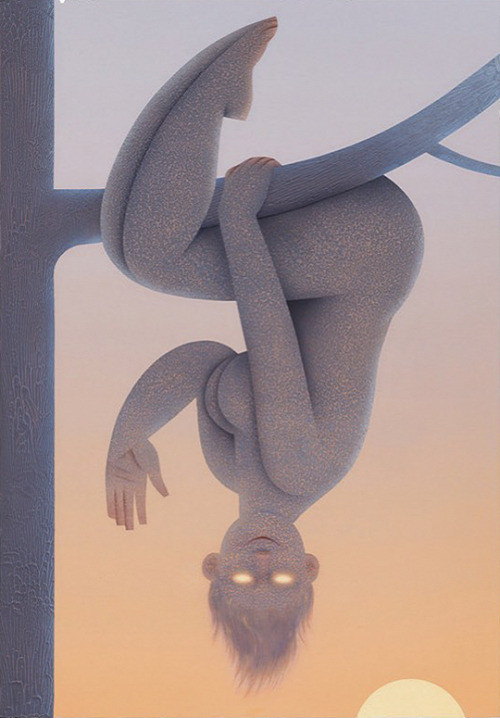