God that was a nice break. My girlfriend and I went to pick olives, like it’s the most natural thing in the world, and I now have a bottle of insanely-green gloop sitting proudly on my kitchen countertop, made by my own FAIR HANDS (actually not made by me AT ALL – the olives were pressed by this amazing old guy in Viterbo who’s 87 years old and who inexplicably has a room full of motheaten war memorabilia in the frantoio which he insisted on showing us and which contained several gas masks so weathered that it’s almost certain that people died wearing them – bit of a tonal lurch, that: olives olives olives HORRIBLE WAR DEATH olives olives olives).

Now, though, I am back and have ploughed through a fortnight’s worth of webspaff JUST FOR YOU – I can’t say with any certainty that it was worth it, but here we are. Still, if you’re coming to the end of a long week and looking for a distraction from either the imminent heat death of the planet or the nakedly-avaricious corruption of the UK’s ruling party (neither of which, it must be said, should really have come as any surprise to clear-eyed observers), then HERE IT IS!

I am still Matt, this is still Web Curios, and you should still brace yourself, this is a BIG ONE. 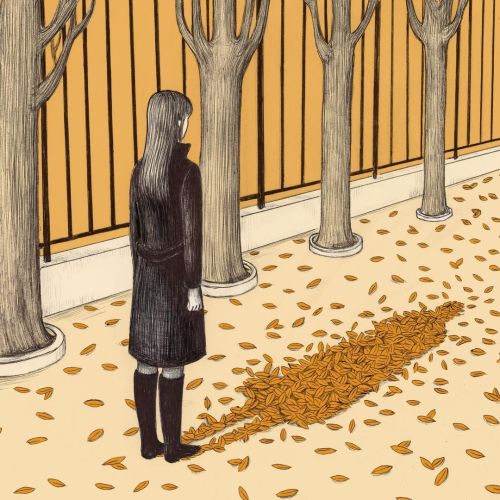 LET’S GET GOING WITH A SUPERB MIX OF MID-90s HIPHOP WHICH I GUARANTEE IS A PROPERLY SUPERB TIMECAPSULE!

THE SECTION WHICH WOULD LIKE TO ENCOURAGE ALL UK RESIDENTS TO BUY PRIVATE EYE THIS WEEK BECAUSE YOU REALLY OUGHT TO KNOW EXACTLY HOW CORRUPT THOSE FCUKS RUNNING THE COUNTRY ARE, PT.1: 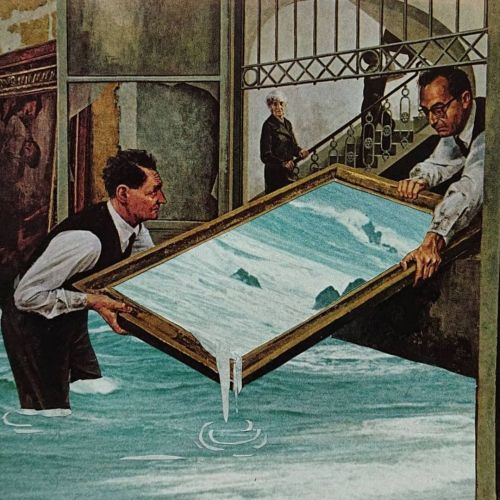 NEXT UP, ENJOY THIS WONDERFUL SELECTION OF OLD ITALIAN FILM SOUNDTRACKS WHICH MIGHT EVEN CAUSE ME TO BREAK MY LONGSTANDING PROMISE OF NEVER USING THE WORD ‘FUNKY’ IN COLD BLOOD!

THE SECTION WHICH WOULD LIKE TO ENCOURAGE ALL UK RESIDENTS TO BUY PRIVATE EYE THIS WEEK BECAUSE YOU REALLY OUGHT TO KNOW EXACTLY HOW CORRUPT THOSE FCUKS RUNNING THE COUNTRY ARE, PT.2: 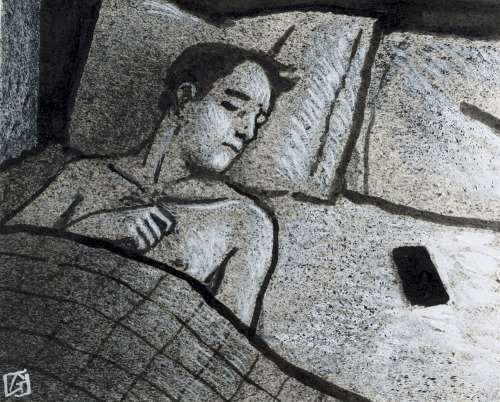 FINALLY IN THIS WEEK’S MIXES, THIS IS A *VERY* HIGH-OCTANE RAVE AND BREAKS AND HARDCORE MIX BY VTTS WHICH FEATURES A SAMPLE OF ‘FREESTYLER’ BY THE BOMFUNK MCs RIGHT UP TOP WHICH ALONE SHOULD BE REASON FOR YOU TO CLICK IT! 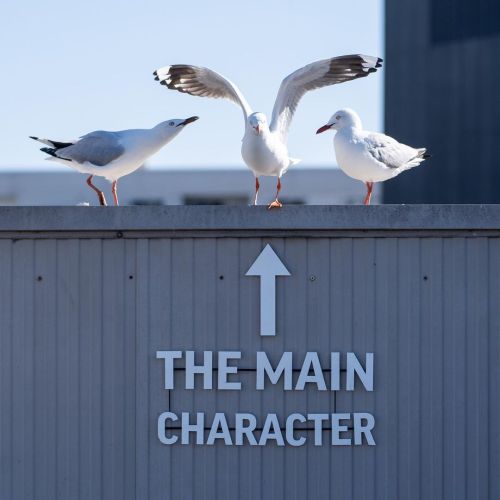