HELLO! How are you?

Oh, that’s right, you’re not here, are you, you fcuks, you’re either in Cannes or at Glastonbury. WELL SEE IF I CARE.

(that mention of Cannes has just reminded me of a time a decade or so ago when I was still working at H+K and they were still, inexplicably, letting me publish an early version of Curios as part of their official weekly content output; it was Cannes week, and I made some throwaway reference to the fact that significant numbers of my colleagues were on the Croisette, “snorting low-grade cocaine from the tanned midriffs of Eastern European hookers”, and then went to lunch; I got a phonecall approximately 20 minutes later from the company’s global head of digital in the States suggesting I might want to edit the line, but, well, I was at lunch. The blog was killed, I got a not insignificant wrist-slap, and it was about that point that I realised that, probably, I wasn’t really cut out for Big Agency Life. So it goes).

I DO NOT CARE! Curios exists with or without you! I DON’T NEED YOUR EYEBALLS!

I am still Matt, this is still Web Curios, and you will really regret that third pill when you wake up at 7am in a very hot tent. 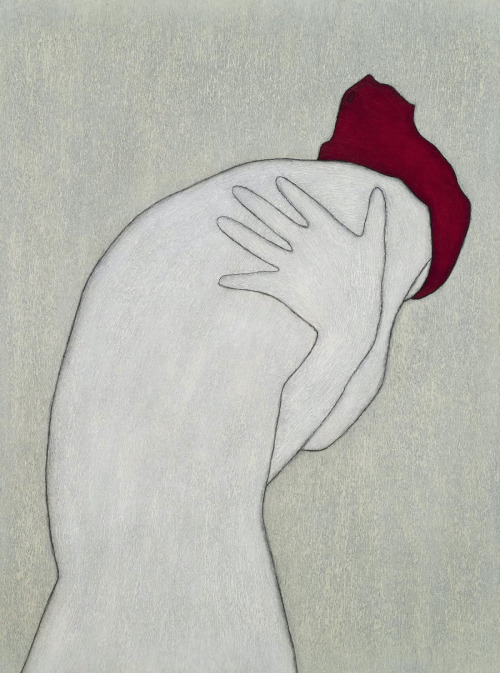 WE KICK OFF THE MIXES THIS WEEK WITH A TRULY SUPERB TECHNO SET BY DAVE ANGEL!

THE SECTION WHICH ISN’T BITTER AT ALL ABOUT NOT BEING AT GLASTONBURY AND DEFINITELY ISN’T PRAYING FOR RAIN, PT.1: 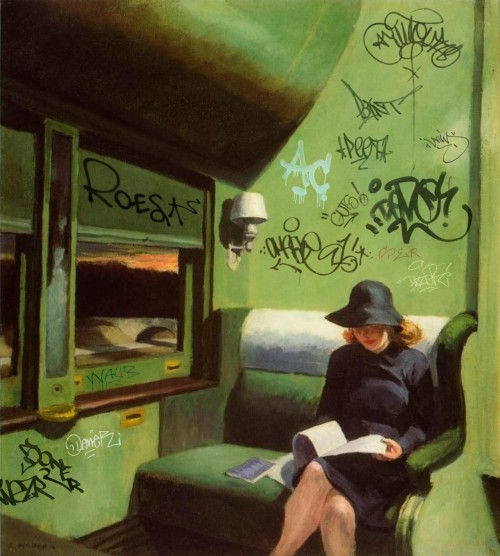 NEXT UP, ENJOY THIS PLEASINGLY-SUMMERY DEEP HOUSE MIX BY GAUDIANO!

THE SECTION WHICH ISN’T BITTER AT ALL ABOUT NOT BEING AT GLASTONBURY AND DEFINITELY ISN’T PRAYING FOR RAIN, PT.2: 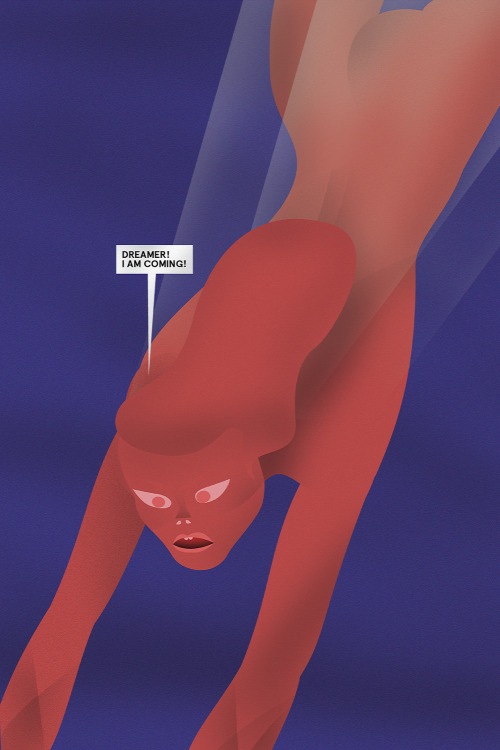 LAST IN THIS WEEK’S SELECTION OF MIXES IS THIS BEAUTIFUL, DREAMY SET BY GLOVED HANDS WHICH IS PERFECT FOR LYING ON THE GRASS AND IMAGINING YOURSELF SOMEWHERE BETTER! 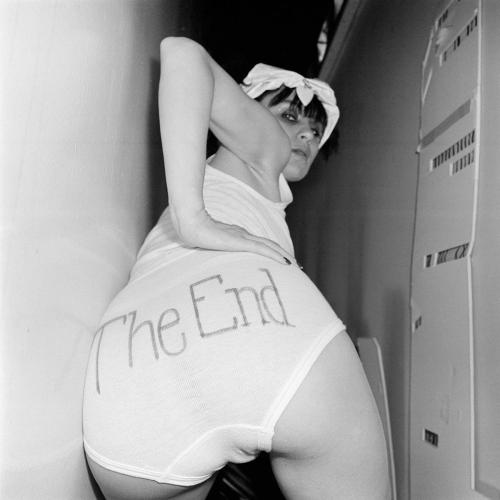