I mean, that’s normal for me, but I imagine those of you currently in HEATWAVE UK will currently all be knotting damp handkerchiefs on your heads and desperately scrabbling down the back of the freezer in search of forgotten Calippos. NOW YOU KNOW WHAT IT FEELS LIKE, JOIN ME IN MY SWEATY PAIN.

I am still Matt, this is still Web Curios, and we’re at that time of the year where I have to literally write this in my pants due to a lack of airconditioning in my flat, so you enjoy that mental image. 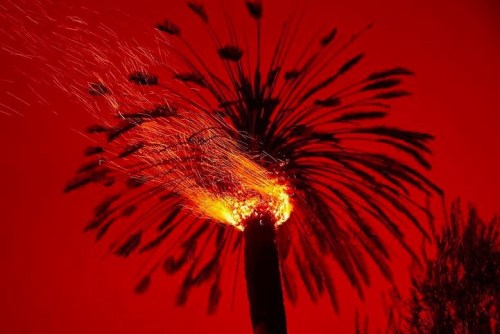 LET’S OPEN THE MUSICAL PORTION OF THIS WEEK’S CURIOS WITH A SUNSHINE-APPROPRIATE REGGAE MIX BY TOM ‘DAPWEARER’ SPOONER!

THE SECTION WHICH STRONGLY RECOMMENDS PLUGGING YOUR OWN NAME INTO THE DALL-E THING AS A USEFUL STEP TOWARDS EGO DEATH, PT.1: 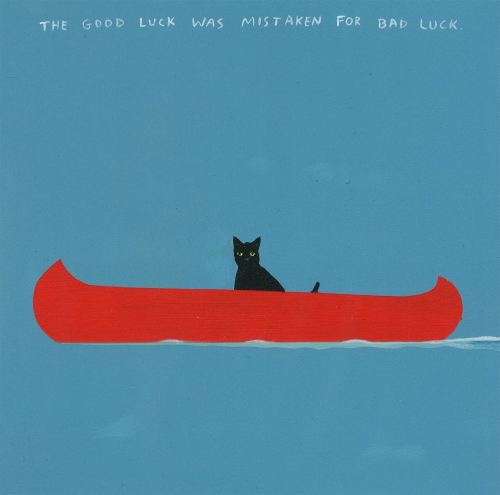 DID YOU IMAGINE WHEN YOU WOKE UP THIS MORNING THAT YOU WOULD TODAY LISTEN TO NORTH SUMATRAN ELECTRO-FOLK? YOU SHOULD IT IS GREAT!

THE SECTION WHICH STRONGLY RECOMMENDS PLUGGING YOUR OWN NAME INTO THE DALL-E THING AS A USEFUL STEP TOWARDS EGO DEATH, PT.2: 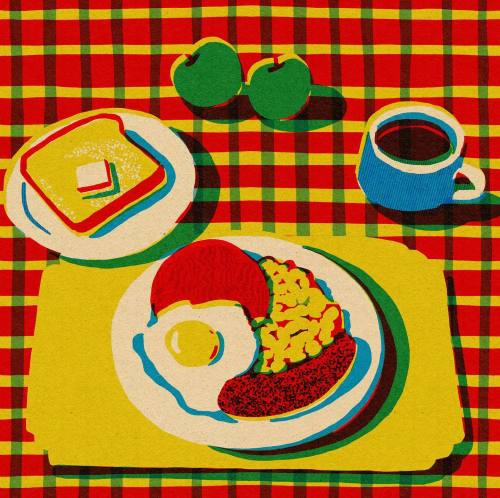 LAST UP IN THE MIXES, ENJOY THIS CRACKER FROM RINSE FM FEATURING MCING BY MANGA AND KILLA P!

THE CIRCUS OF TUMBLRS WHICH IS ONCE AGAIN SADLY EMPTY AND WHICH MADE SENSE BACK WHEN SINGLE-SERVING TUMBLRS WERE A THING BUT THEY REALLY AREN’T ANY MORE AND THEREFORE THIS SECTION IS BASICALLY REDUNDANT BUT I CAN’T BRING MYSELF TO KILL IT FOR SENTIMENTAL AND VAGUELY-ELEGIAC REASONS AND AS SUCH IT IS JUST GOING TO CONTINUE SITTING HERE, MOSTLY EMPTY, FOR THE FORESEEABLE! 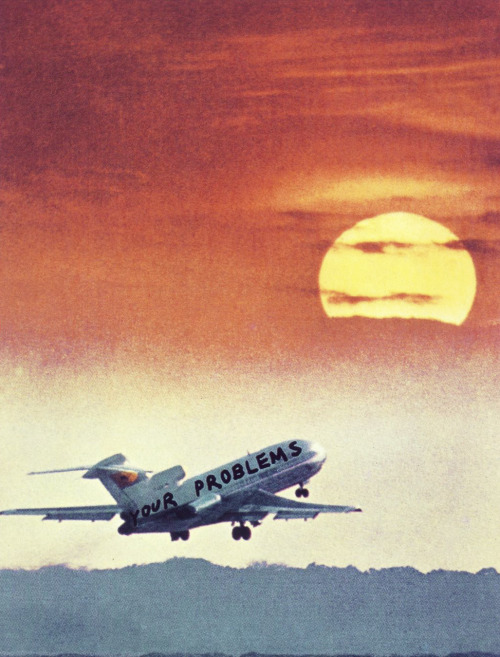