It is TOO HOT and I am slightly hungover and, honestly, all I want to do is get into a bed made of ice and possibly never wake up.

Because I’m really fcuking nice, though – or, alternatively, because writing this rubbish has now become the sort of weekly compulsion that I couldn’t stop even if I tried – I still got up at 6am to type all of the below. The words are no better than usual, fine, but the links are a pretty good crop this week – don’t go out and irresponsibly celebrate the heatwave by drinking your bodyweight in cans and then voiding yourself off a pier (no, seriously, please don’t), stay in and celebrate it by clicking the lovely, cooling links instead!

I am still Matt, this is still Web Curios, and you’re still not going to tell your colleagues where the ‘interesting links you share on a Friday afternoon’ come from, are you, you ingrates? 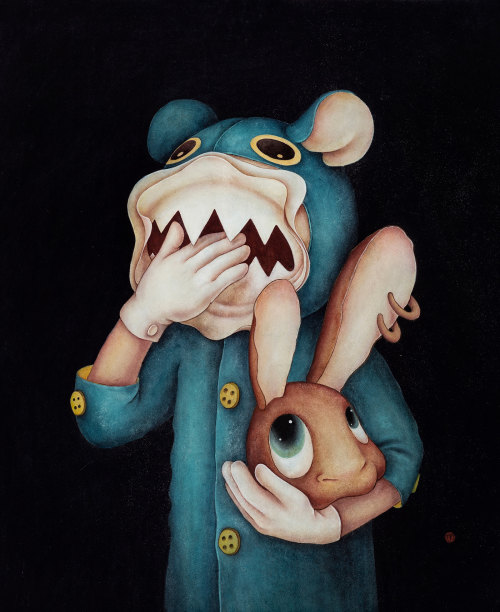 LET’S KICK OFF THE MUSIC WITH THE LATEST VINYL THROWDOWN BY INTERNET ODDITY SADEAGLE, ONCE AGAIN A SUPREMELY-ECLECTIC MIX OF STUFF HE BOUGHT AT CHARITY SHOPS FOR ABOUT 10p BUT WHICH SOUND LIKE A MILLION DOLLARS!

THE SECTION WHICH IS INCREASINGLY OF THE OPINION THAT PEOPLE OUGHT TO BE FORCED TO FILL OUT A BASIC QUESTIONNAIRE ABOUT THE HOW THE FCUKING WEB WORKS BEFORE BEING ALLOWED ONTO SAID FCUKING WEB: 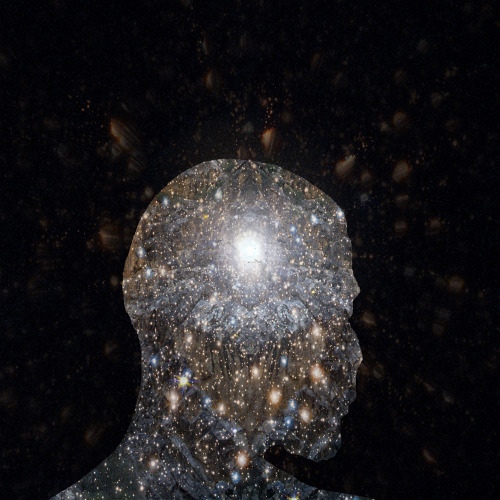 NEXT, ENJOY THE EXCELLENT MIX FROM LAST WEEK’S ‘LOVE WILL SAVE THE DAY’ NEWSLETTER!

THE SECTION WHICH THINKS THAT DRIVING 200 MILES TO GET TANKED UP AND SUNBURNT AND THEN TO SUBSEQUENTLY TAKE A SH1T ON A BEACH IS IN MANY RESPECTS QUINTESSENTIALLY ENGLISH BEHAVIOUR, PT.1: 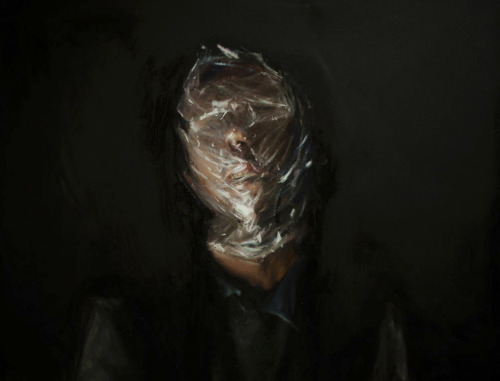 FOR ALL THOSE OF YOU WHO ARE MEANT TO BE AT GLASTONBURY THIS WEEKEND BUT OBVIOUSLY AREN’T, THE BBC’S FESTIVAL HOMEPAGE HAS AN ABSOLUTE MOTHERLODE OF CLASSIC SETS FROM THE FARM WITHOUT THE HORROR OF OTHER PEOPLE AND BEING CHARGED NINE QUID FOR CIDER AND WITHOUT ALL THE HILARIOUS FUNSTERS WHO ENJOY WANDERING THE CAMPSITES SHOUTING ‘DAVE!’ AT 8AM!

THE SECTION WHICH THINKS THAT DRIVING 200 MILES TO GET TANKED UP AND SUNBURNT AND THEN TO SUBSEQUENTLY TAKE A SH1T ON A BEACH IS IN MANY RESPECTS QUINTESSENTIALLY ENGLISH BEHAVIOUR, PT.2: 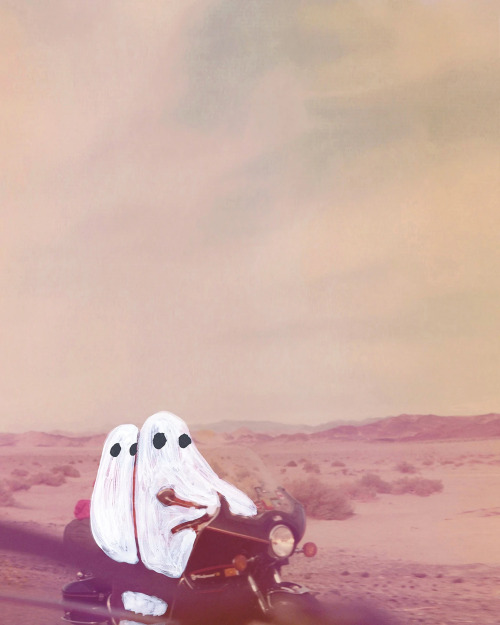 LAST UP IN THIS WEEK’S MIXES, THIS IS A BRILLIANT HOUR OF CUT-UP OLD-SCHOOL HIPHOP BY THE PLEASINGLY-NAMED ‘SKRATCH BASTID’! 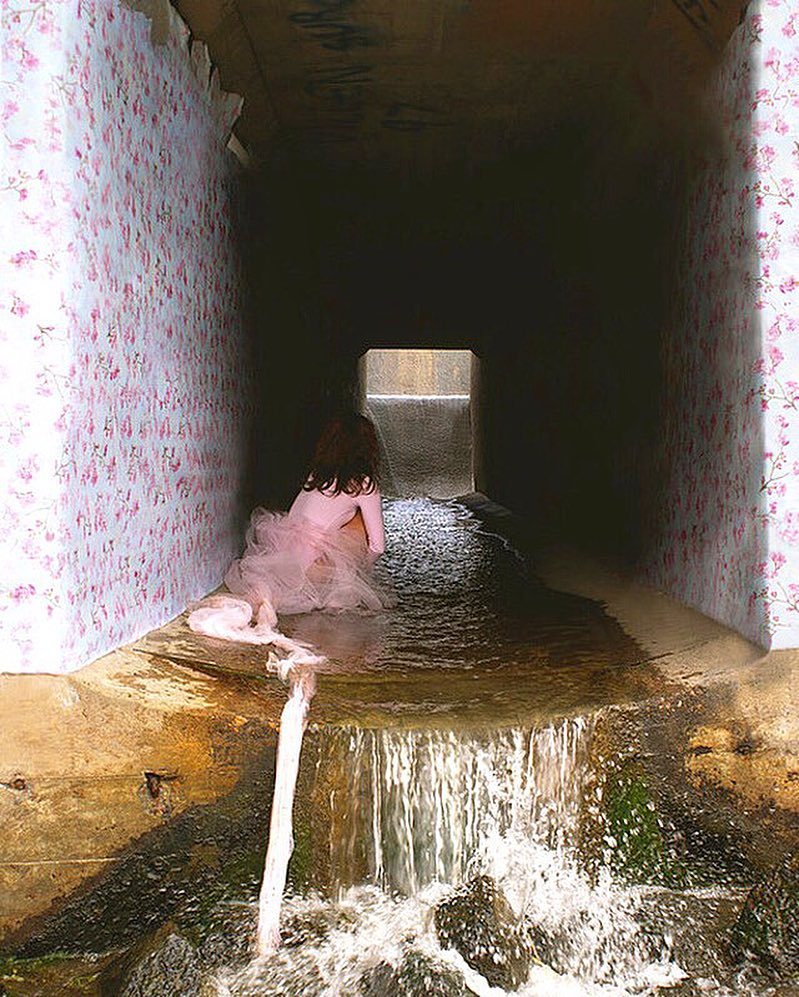