ARE YOU ALL READY???? It feels a little bit like that moment at the start of Gladiators where that little bloke is doing his rolling Rs and getting the crowd all gee’d up, and the current crop of pituitary meatheads are all pawing at the ground and flexing their lumps in anticipation as they look forward to TAKING DOWN the latest foolish civvies who think they can compete. Except, of course, in this case the little bloke doing the gee’ing is Boris ‘literally the worst communicator I think I have ever seen; seriously, who the fcuk ever paid this cnut to do speeches?!’ Johnson, and the pituitary meatheads are US, the ‘great’ British public, all ready to go out and wreak revenge on the poor town centres whose only crime has been being shut for a few months due to a spot of pandemic.

That’s right, kids, it’s PUBOGEDDON!! If you’re anything like me you’ll be avoiding anywhere within 500m of a Wetherspoons as though your life depended on it over the weekend (which if you look and talk like me, it often does) – still, if you’re on the other side of this particular equation and are looking forward to doing yourself some serious damage on the pub gak and the pints then, well, er, take care!

Here’s hoping that this is all quite benign and that famed spirit of British common sense, so easily-discernible at other such mass-gatherings of drunk, red-faced men in polo shirts as ‘football tours’ and ‘Kasabian concerts’, comes to the fore.

I am still Matt, this is still Web Curios, and you probably want to line your stomach with some good, hearty webspaff as it’s liable to be a long weekend. 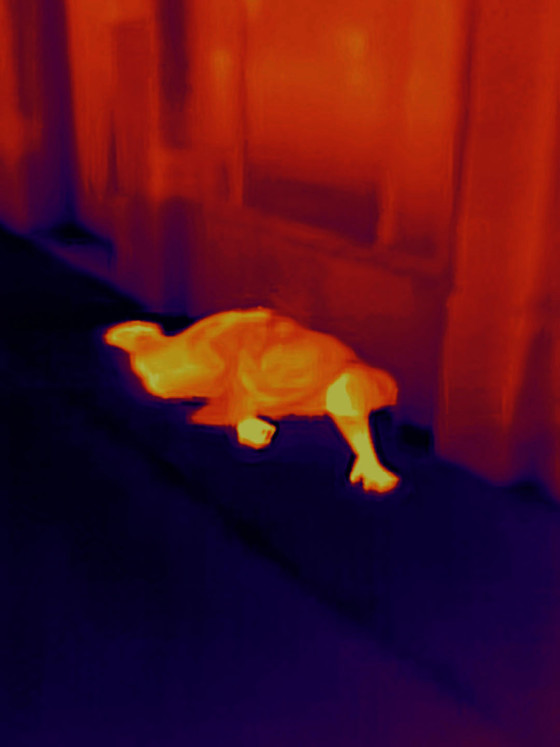 LET’S KICK THIS OFF WITH SOME PROPERLY GOOD TECHNO WHILE I VAGUELY TRY AND REMEMBER WHAT GOING CLUBBING WAS LIKE!

THE SECTION WHICH IS BEGINNING TO HAVE DOUBTS AS TO WHETHER NICK CLEGG REALLY IS THE RIGHT MAN TO PERSUADE THE WORLD THAT MARK ZUCKERBERG HAS ITS BEST INTERESTS AT HEART: 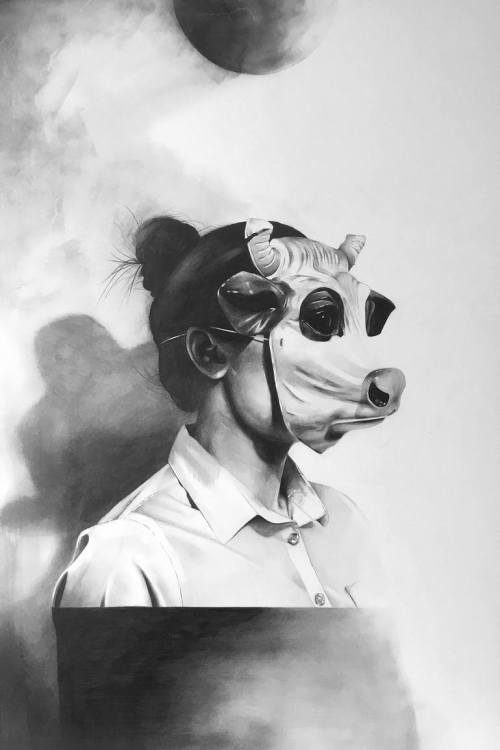 THE SECTION WHICH IS FULLY EXPECTING SOME CRACKING ‘BRITAIN GOT ITS PUBS BACK AND YOU WON’T BELIEVE THE SCENES!’ PHOTOGALLERIES OVER THE COMING DAYS, PT.1: 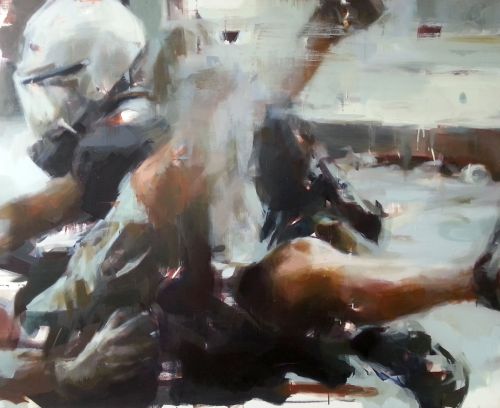 NEXT, HAVE A SHORT-BUT-SWEET SET OF TECH-HOUSE-ISH STUFF BY REDUCTIO!

THE SECTION WHICH IS FULLY EXPECTING SOME CRACKING ‘BRITAIN GOT ITS PUBS BACK AND YOU WON’T BELIEVE THE SCENES!’ PHOTOGALLERIES OVER THE COMING DAYS, PT.2: 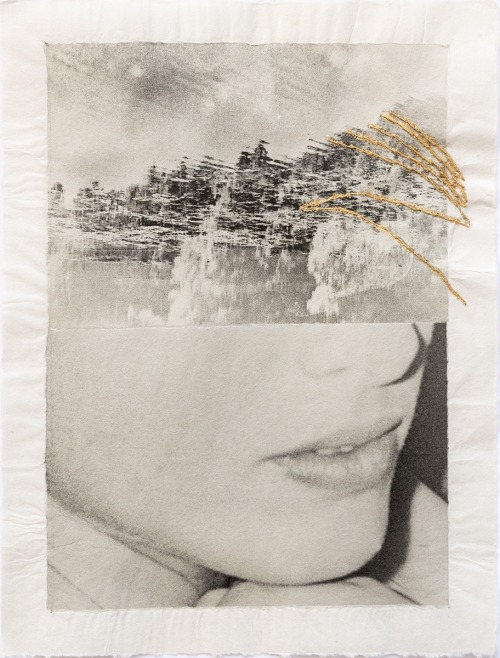 LAST UP IN THIS WEEK’S MIXES, HAVE THIS LOVELY RELAXING GENERALLY-SLIGHTLY-LOUNGEY SET WHICH IS PERFECT FOR THE GARDEN! 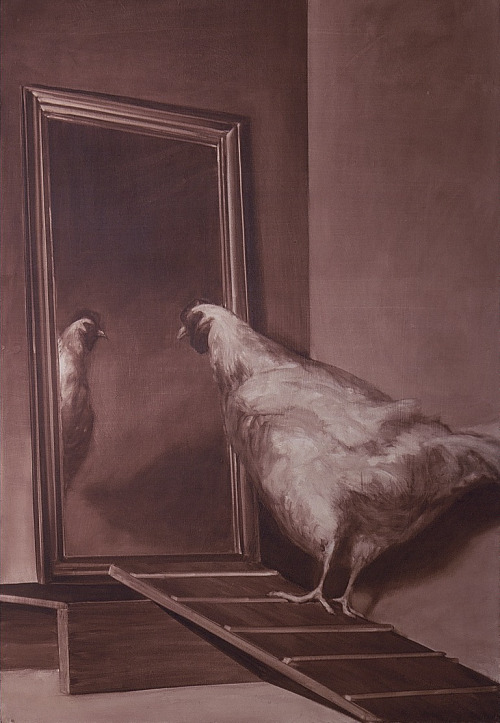