Hello! Happy Friday! Welcome to another Web Curios, not the best, or most popular, or most-influential, or most-widely-read, or oddest, newsletter in the world, but I challenge anyone of you fcukers to find a longer one. FCUK THE QUALITY, FEEL THE WIDTH!

Ahem. Sorry about that. It’s been something of a fraught morning as I once again had to do a SoylentRun and so found myself engaging in the peculiarly Italian version of ‘queuing’ outside a local health centre at 8am (characterised in the main by people showing up every 3 minutes, asking ‘who’s last in line, then?’ and, invariably, then attempting to jump the queue anyway because ‘I just need to ask something, promise’ while 30 Romans volubly curse them with varying degrees of creativity. God I love it here), and I am tired.

Anyway, I’ve got things to do and you have LINKS TO CLICK! There are some good ones here this week, I promise, and you can neatly avoid anything relating to NFTs by just skipping the first 5 and pretending that they don’t exist.

I am still Matt, this is still Web Curios, and I still want to come home. 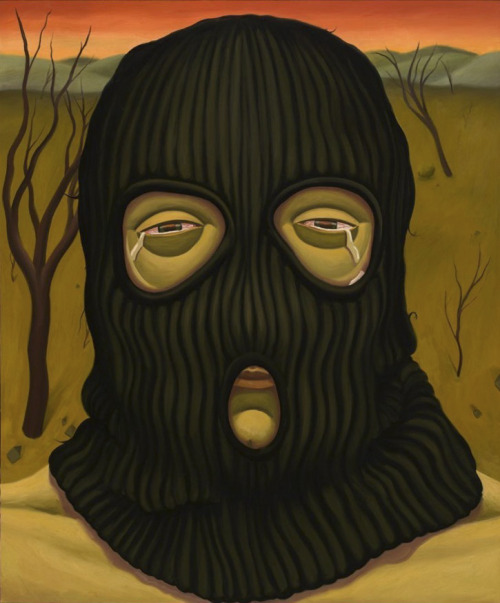 LET’S KICK THINGS OFF WITH A SUPERB TWO-HOUR MIX BY JOE MUGGS, THE FIRST HOUR OF WHICH IN PARTICULAR ABSOLUTELY BANGS (SHOULD YOU BE IN THE MARKET FOR SOME REASONABLY-HARD TECHNO)!

THE SECTION WHICH WILL NEVER FORGIVE VLAD IF HIS BELLICOSITY SAVES THAT PRICK’S JOB, PT.1: 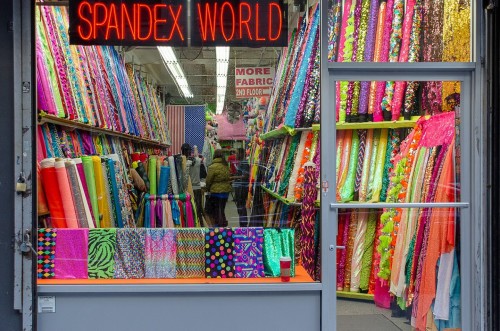 NEXT UP, LET’S TRAVEL BACK IN TIME BY A DECADE AND ENJOY THIS IMMENSE YOUTUBE PLAYLIST OF THE BEST HIPHOP FROM 2012!

THE SECTION WHICH WILL NEVER FORGIVE VLAD IF HIS BELLICOSITY SAVES THAT PRICK’S JOB, PT.1:

LAST UP IN THIS WEEK’S MIXES, ENJOY THIS IMMENSE FOUR-PART, NEARLY-10-HOUR SET BY OBJEKT WHICH TAKES YOU THROUGH ELECTRONICA, HOUSE, TECHNO AND BREAKBEAT AND WHICH I PROMISE YOU REALLY IS SUPERB! 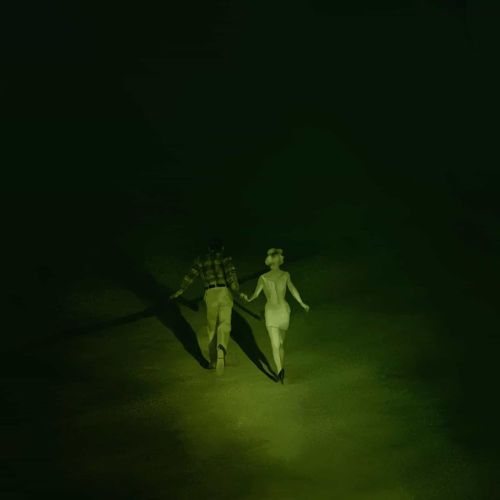