I’m normally far too resigned and fatalistic to get particularly angry about politics – life, after all, is something that happens to one, regardless of one’s desires, rather than something that we have any meaningful power to affect, and the quicker we all accept that then the…well, not happier, exactly, but at the very least more quietly accepting we’ll all be – but the prospect that he might actually get away with all this is genuinely p1ss-boiling. Can those of you still living in the UK set fire to things should he still be in post at the end of next week, please? In return I’ll do my utmost to ensure that the Italian nation once again has Silvio at the helm, so as to return the crown of ‘Geographical Europe’s most embarrassing ‘functioning’ ‘democracy’’ back to its rightful owner.

Still, you’re not here for THAT – you’re here for ‘a bunch of stuff off the internet, thrown together with little care for thematic consistency or readability and accompanied by prose which could at best be described as ‘phoned-in’ and, at worst, as ‘actively working against the reader’. Which is fortunate really, seeing as that’s EXACTLY what I’ve prepared for you!

I am still Matt, this is still Web Curios, and I am still amazed that I don’t have a breakout, viral sensation on my hands. 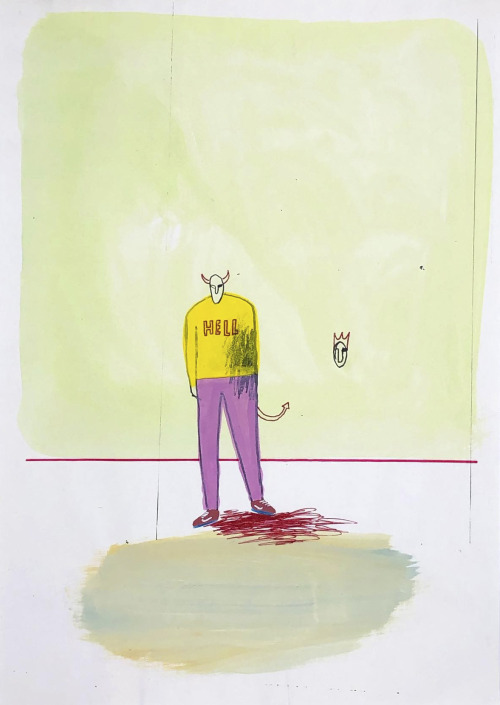 THIS WEEK WE BEGIN WITH A SUPERB (AND, IF YOU’RE OLD, SUPREMELY-NOSTALGIC) MIX OF HIPHOP FROM 1992!

THE SECTION WHICH HOPES ST. PETER DOESN’T TRY AND MAKE MEATLOAF DO THAT , PT.1: 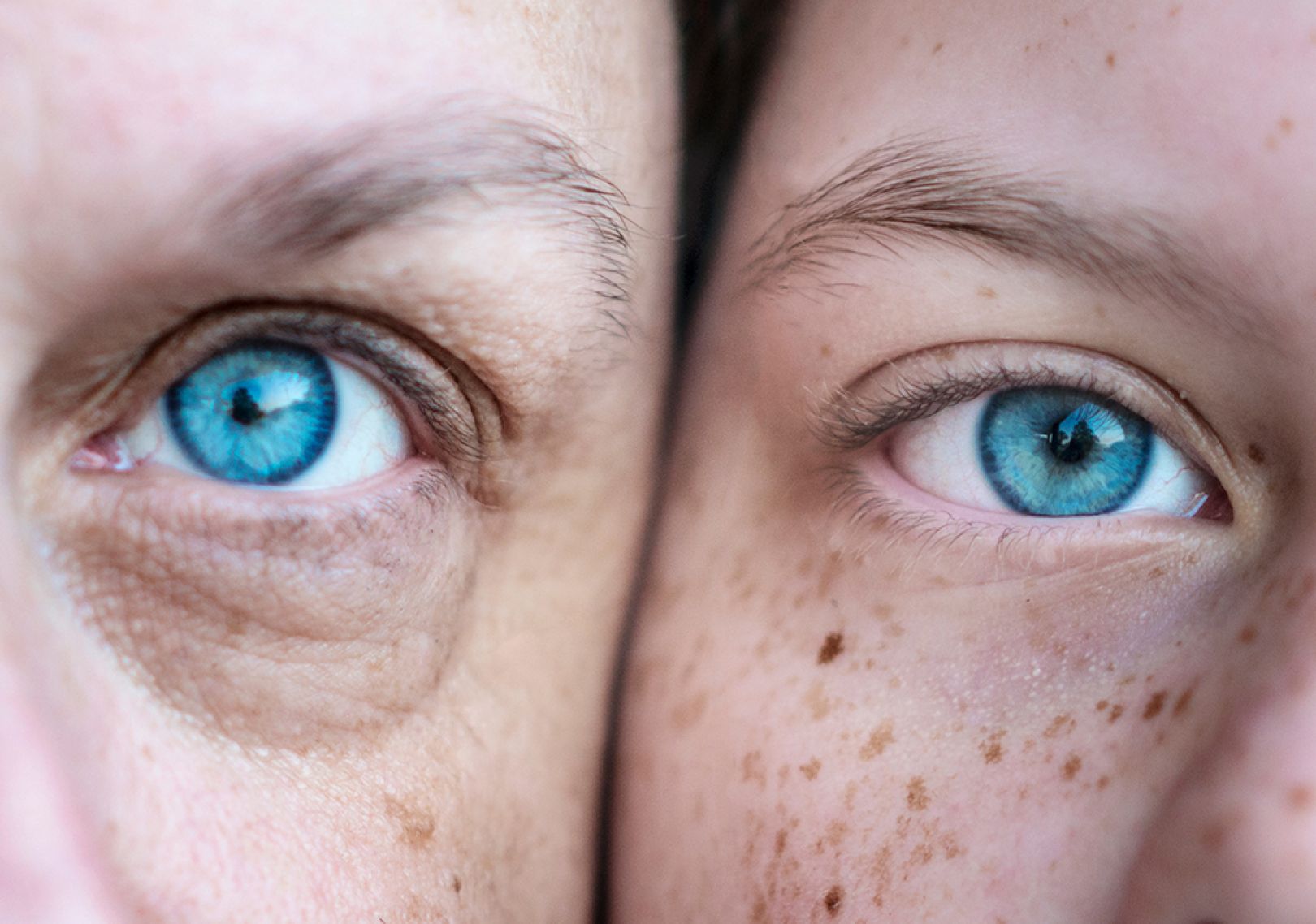 NEXT UP, WHY NOT ENJOY A PLAYLIST FEATURING 100 TRACKS NAMED AFTER EACH YEAR OF THE 20TH CENTURY, AN IDEA WHICH SOUNDS ADMITTEDLY TERRIBLE BUT WHICH I PROMISE YOU RESULTS IN A QUITE MADDENGLY-BRILLIANT DEGREE OF ECLECTICISM!

THE SECTION WHICH HOPES ST. PETER DOESN’T TRY AND MAKE MEATLOAF DO THAT , PT.2: 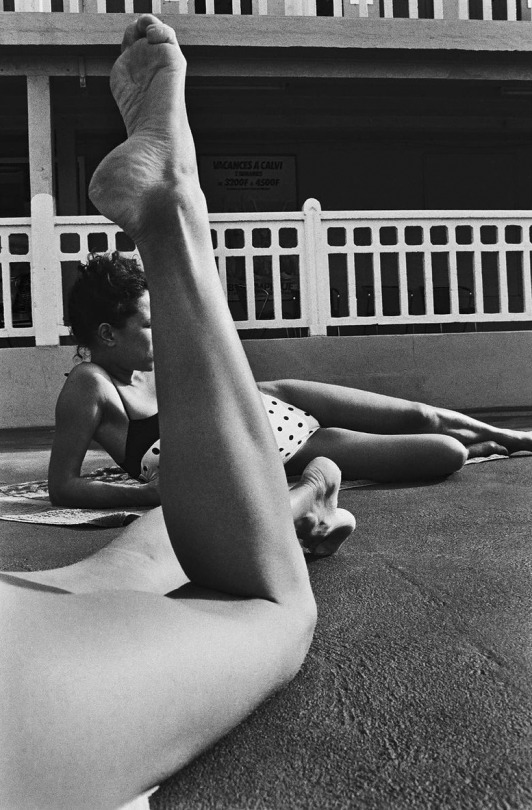 LAST UP IN THIS WEEK’S SELECTION OF MUSICAL BITS AND PIECES,  A SLEAZY, LOUNGEY, JAZZY MIX BY SARA MAUTONE! 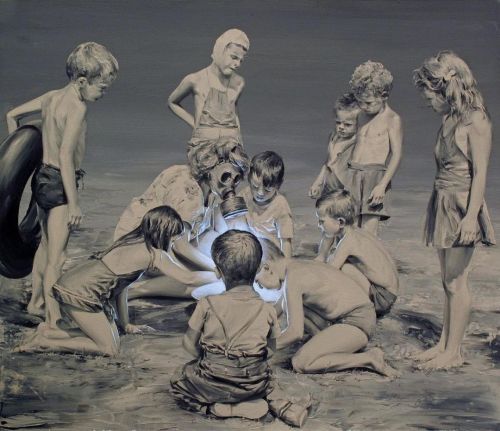