HAPPY BANK HOLIDAY FRIDAY EVERYONE! Except of course those of you who are either not fortunate enough to get bank holidays off, or who are freelancers for whom the term means nothing other than NO MONEY, or who are foreign and for whom the entire concept is meaningless! Hello!

Thanks to everyone who said nice things about Curios’ return last week – it’s very much appreciated – and thanks for your patience with the minor technical issues which should all by now have been fixed (and, er, if they haven’t, please nudge me again).

Anyway, for those of you not still desperately texting hilarious gags to Boris, welcome to another week of Web Curios – links to make you laugh! To make you cry! To make you question the wisdom of subscribing to this crap in the first place (don’t worry, I really don’t check the numbers and so will NEVER KNOW if you cruelly abandon me)! To make you momentarily forget that we are governed by an unashamedly-corrupt cabal, that we have been for decades, and that we effectively chose this ourselves!

Welcome, then, to Web Curios – it won’t make anything better, but it might at least give you a set of new, differently-horrible things to worry about and be scared of!

(PS – Web Curios might not turn up next week as I am getting vaxxed on Thursday and if last time is anything to go by there is no way in hell I will be in any shape to spaff out 100-odd links and prose on Friday morning; apologies in advance if my selfish desire for immunisation conflicts with your need for links)

(PPS – no, I am not that old; yes, there is, I promise, A Good Reason for me getting doublevaxxed a bit early) 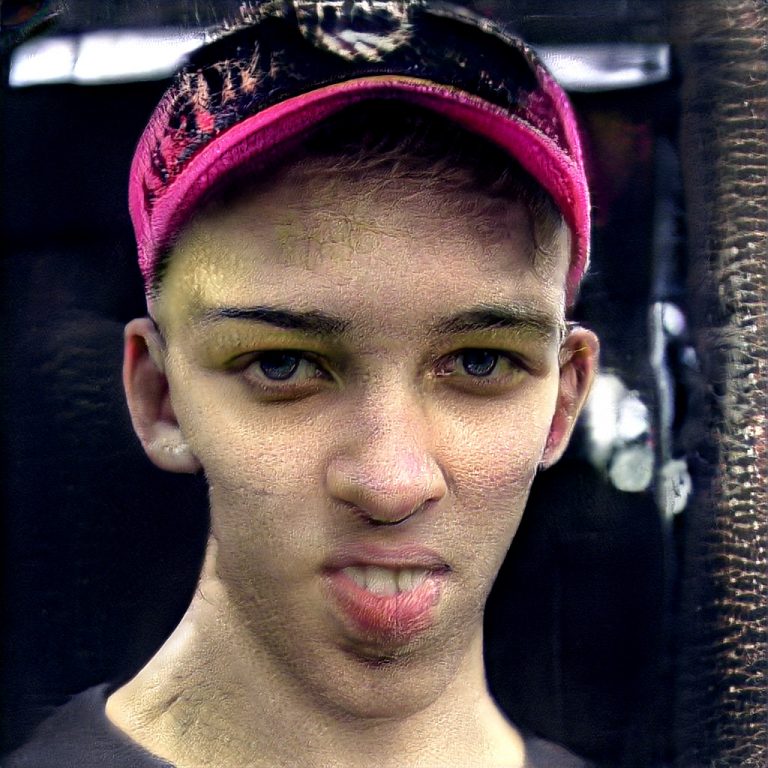 LET’S KICK OFF WITH A BRAND NEW MIX OF FRANKLY WONDERFUL MUSIC BY INTERNET ODDITY SADEAGLE – I KNOW I ALWAYS SAY THIS BUT HE IS *SUCH* A GOOD DJ AND YOU REALLY WILL ENJOY THIS!

THE SECTION WHICH WOULD LIKE TO SUGGEST THAT IF YOU ARE IN ANY WAY ‘SHOCKED’ AT THE PAST WEEK OR SO’S SLEAZE CHAT THEN YOU HAVEN’T IN FACT BEEN PAYING ATTENTION TO HOW ANYTHING IN THIS FCUKING COUNTRY WORKS AND YOU ARE A MORON, PT.1: NOW WHY NOT TRY THIS SELECTION OF OBSCURE 60s & 70s ACID ROCK? IT IS VERY GOOD, HONEST!

THE SECTION WHICH WOULD LIKE TO SUGGEST THAT IF YOU ARE IN ANY WAY ‘SHOCKED’ AT THE PAST WEEK OR SO’S SLEAZE CHAT THEN YOU HAVEN’T IN FACT BEEN PAYING ATTENTION TO HOW ANYTHING IN THIS FCUKING COUNTRY WORKS AND YOU ARE A MORON, PT.2: 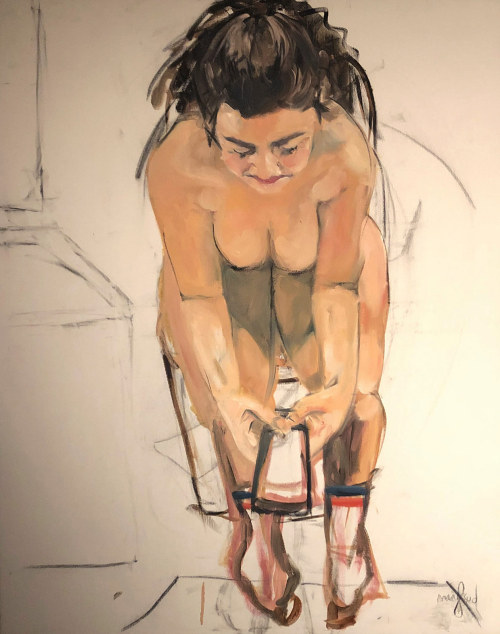 NEXT IN THE MIXES, WHY NOT TRY THIS SYNTHY/CHIPTUNE SET FROM EDINBURGH-BASED LUKHASH? 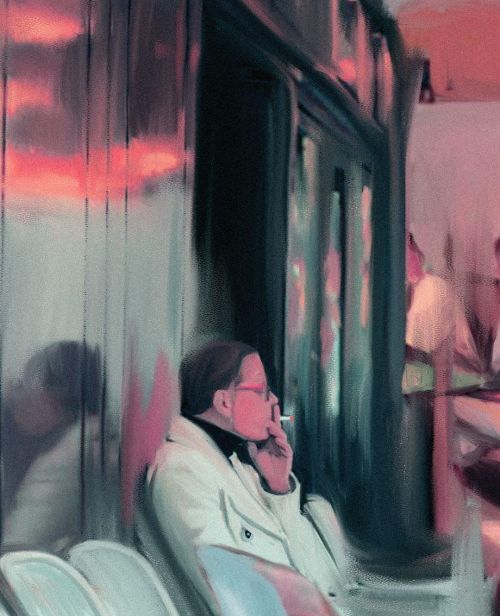