Hello everyone! Hello! I’m back! Did you mi- hang on, there’s noone here. Fcuk.

Yes, unfortunately I have rather screwed the timings here – I had totally forgotten that this was JUBILEE WEEKEND, and that therefore the vast majority of you (who as far as I am aware live in the UK and receive this at work as some sort of Friday afternoon buffer against The Pain Of Your Pointless Advermarketingprjob) won’t actually see this, given you will all be either just getting into the swing of the 96h bender you’re constitutionally-obliged to embark on (I can only begin to imagine the state of the nation’s pub toilets come Sunday), angrily Tweting about how AWFUL it all is and worrying at your crochet HRH voodoo dolls, or w4anking yourselves to repeated, dusty climaxes at all of the pageantry (take your pick).

In many respects, then, this is the perfect Web Curios, written solely for ME and with no expectation that anyone outside of a handful of North Americans will read the fcuking thing. JUST HOW I LIKE IT.

(yes, I had a lovely break, thanks for asking!)

I am still Matt, this is still Web Curios, and you should probably make sure to drink lots of water. 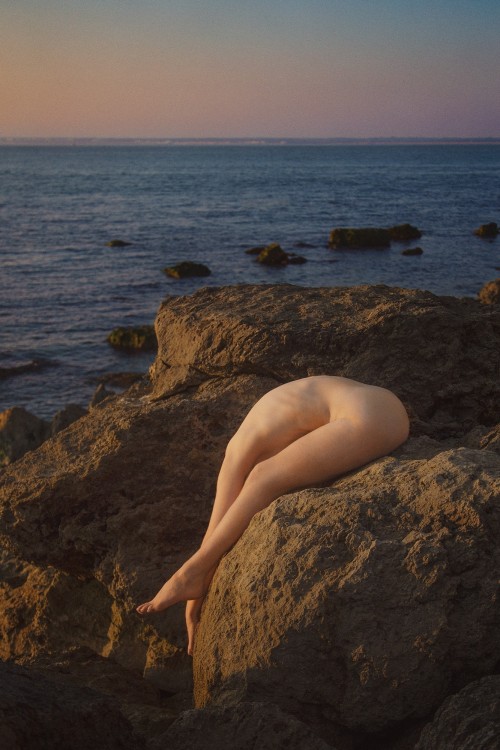 LET’S KICK OFF THIS WEEK WITH SOME ENLIVENING NIGERIAN TECHNO!

THE SECTION WHICH WAS ONCE ACCUSED OF STEALING A TOY CORGI FROM THE BUCKINGHAM PALACE GIFT SHOP AND WHICH WOULD LIKE TO STATE ITS INNOCENCE ON THE RECORD HERE, PT.1: 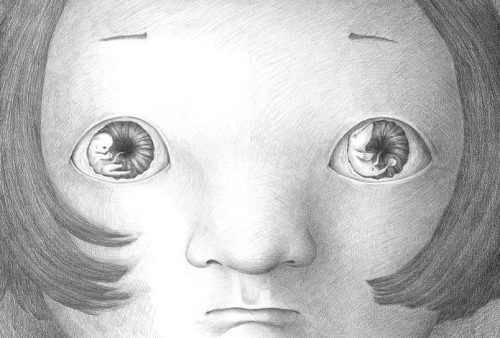 WHY NOT SOUNDTRACK THIS NEXT SECTION WITH A TRULY GORGEOUS MIX, PERFECT FOR A LONG WEEKEND AND FULL OF SOFTLY-MELODIC SOUNDS, BY ROY!

THE SECTION WHICH WAS ONCE ACCUSED OF STEALING A TOY CORGI FROM THE BUCKINGHAM PALACE GIFT SHOP AND WHICH WOULD LIKE TO STATE ITS INNOCENCE ON THE RECORD HERE, PT.2: 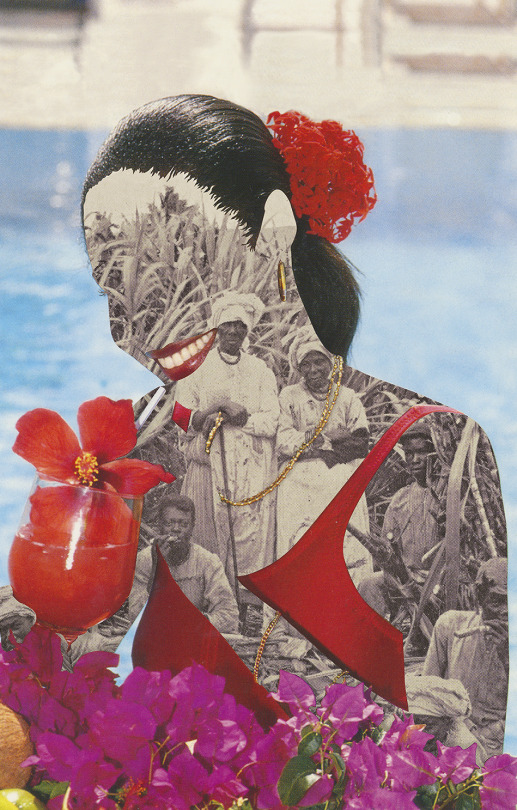 FINALLY IN THE MIXES THIS WEEK, SOME PATRIOTIC BANK HOLIDAY TECHNO COURTESY OF BEN SIMMS! 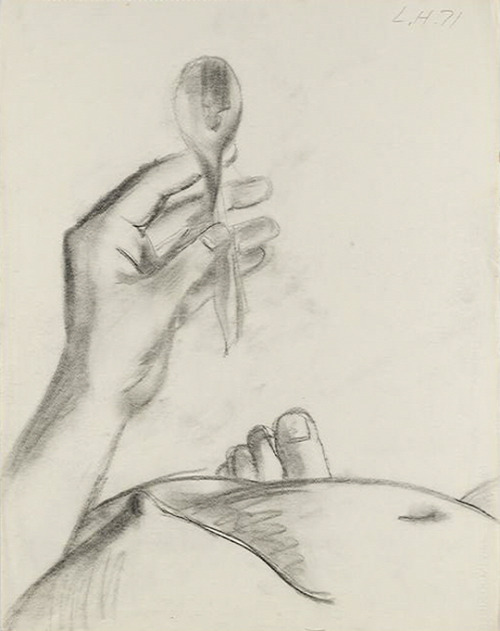