Hello, Internet Fans! Hello! Are you well? Are you thriving? I do hope none of you have been burned in the great crypto crash of May 2022 and that your apes are all safe (lol).

Summer is starting to kick in here in Rome, meaning that I’m once again slowly getting used to the light patina of sweat that it’s impossible to shift from my body, and the joyous early-morning ritual that is ‘slowly discovering all the new places the mosquitoes have managed to exsanguinate me from’, and, in celebration, I am TAKING A SHORT BREAK – my girlfriend’s coming to visit and we’re going to spend a few days by the sea and I am going to try and forget that the web exists for a week or so. I know you don’t care, but it’s important for me to put this stuff in writing as proof (if only to myself) that I exist outside of Curios (it doesn’t always feel like that, if I’m honest).

Which means that this will be your last Curios for a few weeks – it will be back for the Summer stretch in late-May (early-June at the latest), but hopefully the following overflowing cornucopia of links’n’words will keep you sated until then (and if it doesn’t, tough – you consume too much internet as it is, frankly, and you could do with going on a diet).

I am still Matt, this is still Web Curios, and I am going to miss you, you know. 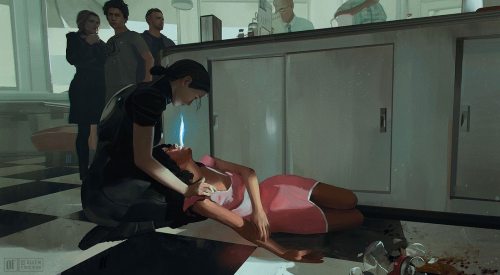 WE KICK OFF THE MUSIC THIS WEEK NOT WITH A MIX BUT WITH THE NEW ALBUM BY CURIOS FAVOURITE ETHEL CAIN, WHICH, HONESTLY, REALLY IS EXCELLENT!

THE SECTION WHICH IS NOT LOOKING FORWARD TO ITS PASTY ENGLISH WHITENESS BEING LAUGHED AT BY TANNED MEDITERRANEANS, PT.1: 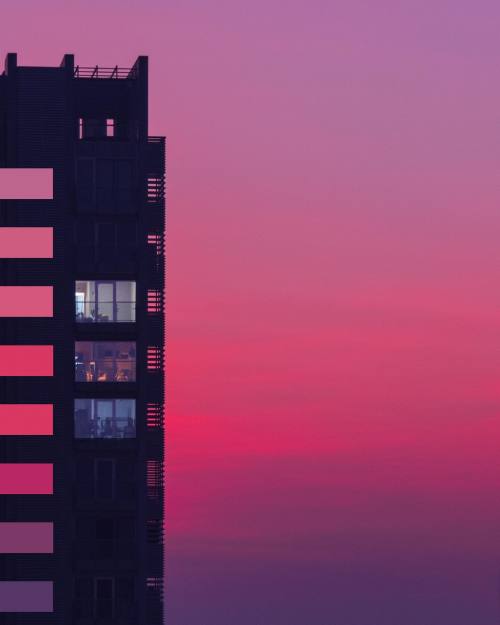 NEXT UP IN THIS WEEK’S LONGFORM MUSICAL NUMBERS, HAVE THIS SLIGHTLY-CHALLENGING BUT PROPERLY INTERESTING MIX (I WOULD CALL IT A ‘SOUNDSCAPE’ BUT I AM NOT THAT SORT OF CNUT) BY NIELS ORENS!

THE SECTION WHICH IS NOT LOOKING FORWARD TO ITS PASTY ENGLISH WHITENESS BEING LAUGHED AT BY TANNED MEDITERRANEANS, PT.2: 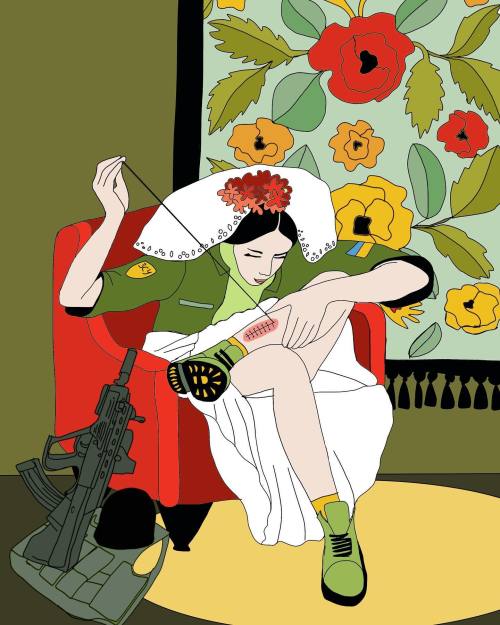 THIS WEEK’S LAST MIX IS A LOVELY BUNCH OF SUNSET-ISH TUNES IN THE LOW-KEY STYLE SELECTED AND SEQUENCED BY TAM! 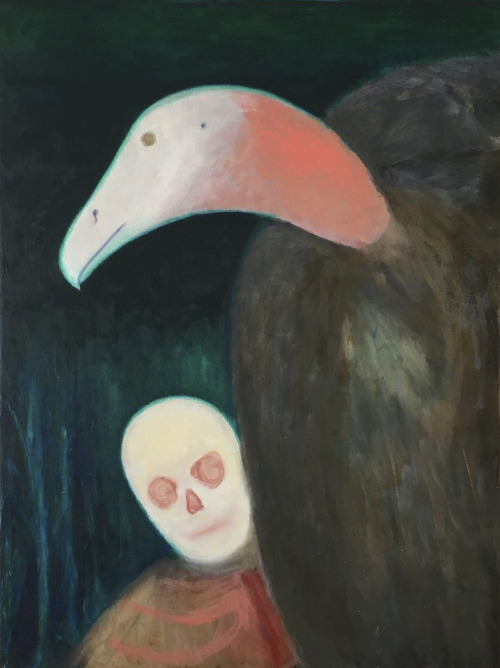