Well done! You survived the jubilee! How was it for you? Are you once again replete with patriotism? Do you have any forelock left?

Anyway, let’s forget about all that, it was AGES ago and this week has instead been largely occupied (in the UK at least) with that familiar, creeping sensation that I think all English people get on what seems like an annual basis when we realise that, despite the fact that the overwhelming majority of us don’t belong to the Tory Party and in fact actively despise it as an institution, we still know what the fcuk the 1922 Committee is, and who Graham fcuking Brady is, and about the fcuking deskbanging and the RULES and the LETTERS and, look, WHY DOES THE FUNCTIONING OF AN OSTENSIBLY MODERN DEMOCRACY STILL SEEMINGLY DEPEND ON THE ARCANE PUBLIC SCHOOL-DERIVED CUSTOMS OF A TINY NUMBER OF PEOPLE FROM ONE PARTY?! AND HOW IS THAT FCUK STILL IN CHARGE?

Ahem. Anyway, to those of you who aren’t in the UK and don’t know what I am talking about I apologise once again for my parochialism. It stops here as we step into the rickety, borderline-seaworthy and almost-certainly-holed-below-the-waterline metaphorical dinghy that is this week’s newsletterblogtypething and head out into the still, inky, deep and foreboding international waters of the web.

I am still Matt, this is still Web Curios, and please don’t dangle your arms in the metaphor. 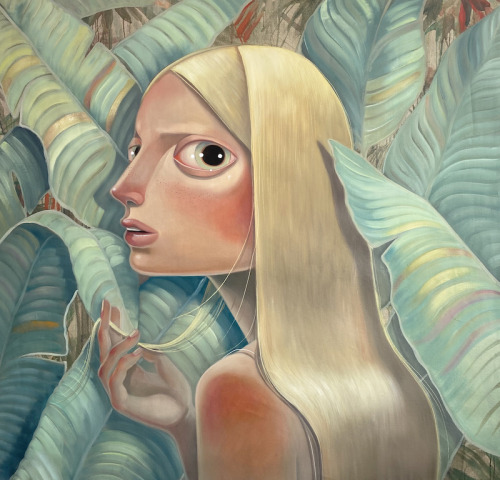 LET’S KICK OFF THIS WEEK’S MUSIC WITH A PLEASINGLY-HIGH-ENERGY TECH/HOUSE-Y MIX BY ANTHONY PAPPA!

THE SECTION WHICH WOULD LIKE TO POINT OUT TO ANYONE THAT MIGHT HAVE MISSED IT THAT THE VERY CONCEPT OF ‘BRANDED CONTENT’ HAS BEEN TOTALLY DESTROYED FOREVER AND IT’S PROBABLY TIME TO STOP THE WHOLE THING BECAUSE, REALLY, THIS IS, ER, UNTOPPABLE,  PT.1: 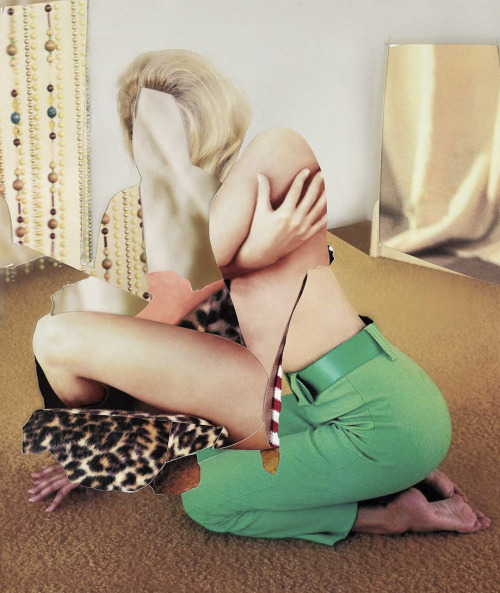 NEXT IN THE MIXES, THIS IS BY GAUDIANO AND TAKES YOU FROM ST VINCENT TO CYPRESS HILL WHICH ISN’T A JOURNEY YOU’D THINK WOULD WORK AND YET IT REALLY DOES!

THE SECTION WHICH WOULD LIKE TO POINT OUT TO ANYONE THAT MIGHT HAVE MISSED IT THAT THE VERY CONCEPT OF ‘BRANDED CONTENT’ HAS BEEN TOTALLY DESTROYED FOREVER AND IT’S PROBABLY TIME TO STOP THE WHOLE THING BECAUSE, REALLY, THIS IS, ER, UNTOPPABLE,  PT.2: 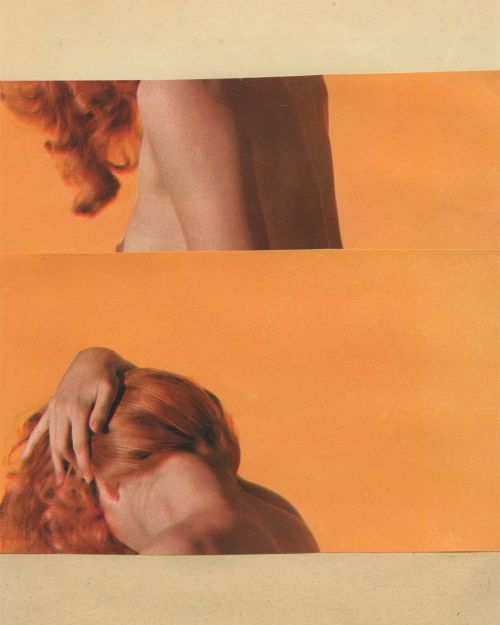 LAST UP IN THIS WEEK’S MIXES, HAVE THIS DELICIOUS, DREAMY AMBIENT SELECTION BY FORGIVENESS! 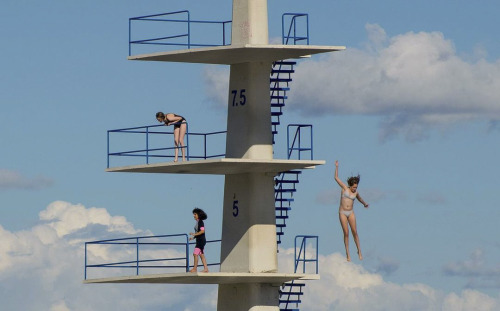