CAN EVERYONE STOP SHOUTING AT EACH OTHER PLEASE?

Sorry, I appreciate that typing that in all caps does rather render me a crushing hypocrite, but, well, really. Could we all just please be quiet please and accept the fact that the overriding principle of life ought to be something along the lines of ‘do not be a cnut’ and that as long as you stick that – whatever side of whatever argument you’re on, in the main – you’ll probably be fine?

What? That’s not something we can all do? WHY THE FCUK NOT? WHAT’S SO HARD ABOUT NOT BEING A CNUT? God, it’s enough to make me all angry and shouty, I tell you.

Anyway, it’s been another week is about the best I can say. The sun is now shining, so I’m off to try and get some of it on my increasingly papery and tired-looking skin before it disappears beneath the steel-grey cloudcover once again, perhaps forever; you, though, stay right here and read the words and click the links like you’re supposed to (I will know if you don’t).

I am still Matt, this is still Web Curios, and the worst thing about almost everything in the world is still people.

***NB THERE IS GOING TO BE A NEW IMPERICA MAGAZINE OUT SOON FEATURING YET MORE BRAND NEW CUTTING EDGE CONTEMPORARY WRITING FROM NEW VOICES ABOUT ALL SORTS OF INTERESTING THINGS AND IF YOU WOULD LIKE TO SUPPOTR THIS SORT OF SMALL PUBLISHING ENDEAVOUR THEN YOU COULD DO WORSE THAN CHECKING OUT THE CURRENT EDITION OF THE MAGAZINE WHICH YOU CAN BUY HERE FOR WHAT IS LITERALLY THE PRICE OF A FROTHY COFFEE!*** 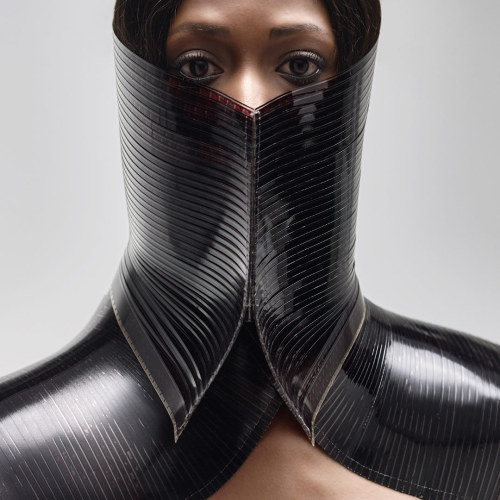 Part of The Mask Project

LET’S KICK OFF WITH AN HOUR OF ENNIO MORRICONE, RIP!

THE SECTION WHICH IS QUITE LOOKING FORWARD TO THE FORTHCOMING SLEW OF ADVERTS FOR, SAY, YOUR LOCAL KEBAB SHOP ON TIKTOK AND GENUINELY FEELS THIS COULD USHER IN A NEW GOLDEN AGE FOR WEIRD ADS (OR THAT IT WILL ALTERNATIVELY SIMPLY LEAD TO A LOT OF POORLY-SHOT VERTICAL PROMOS FOR LOCAL BUSINESSES WHICH DRIP WITH WHAT I BELIEVE THE CHILDREN THESE DAYS CALL ‘CHAOTIC ENERGY’): 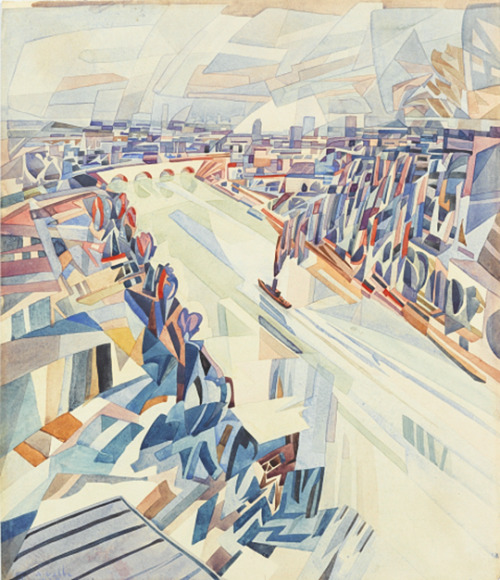 NEXT, ENJOY THIS ALL-VINYL GOSPEL SELECTION BY OCCASIONAL CURIOS MIX PROVIDER TOM (USED TO LIVE OPPOSITE ME) SPOONER!

THE SECTION WHICH THIS WEEK WOULD LIKE TO STRONGLY RECOMMEND THAT IF YOU ONLY CLICK ONE LINK IN THIS SECTION YOU MAKE IT THE VERY FIRST ONE AS IT IS HONESTLY ONE OF THE BEST THINGS I HAVE SEEN THIS YEAR IN ANY MEDIUM, HANDS DOWN, PT.1: 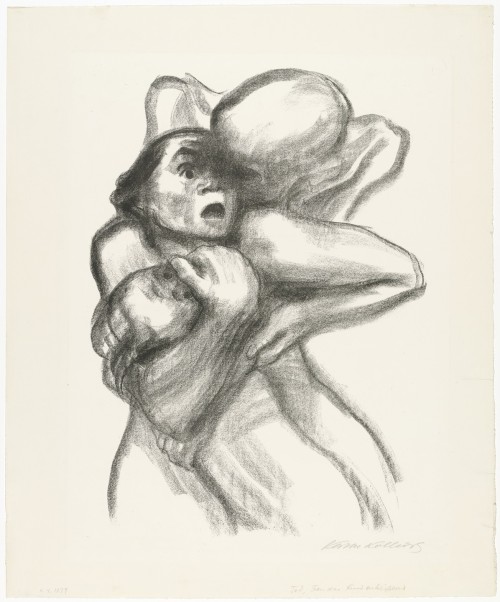 YOU MAY NOT THINK YOU WANT TO LISTEN TO THE HAMILTON SOUNDTRACK AS PERFORMED BY THE MUPPETS, BUT KNOW THAT IT IS STRONG AND PURE AND BEAUTIFUL!

THE SECTION WHICH THIS WEEK WOULD LIKE TO STRONGLY RECOMMEND THAT IF YOU ONLY CLICK ONE LINK IN THIS SECTION YOU MAKE IT THE VERY FIRST ONE AS IT IS HONESTLY ONE OF THE BEST THINGS I HAVE SEEN THIS YEAR IN ANY MEDIUM, HANDS DOWN, PT.2: 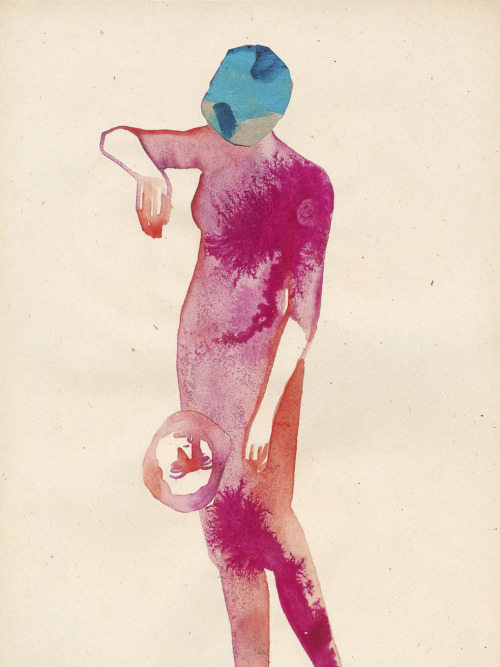 LAST UP IN THE MIXES THIS WEEK, ENJOY THIS TRULY BEAUTIFUL SELECTION OF SUMMERY JAZZ-TYPE SOUNDS WHICH WILL HOPEFULLY PRESAGE SOME MARGINALLY LESS AWFUL WEATHER!

LONG THINGS WHICH ARE LONG: 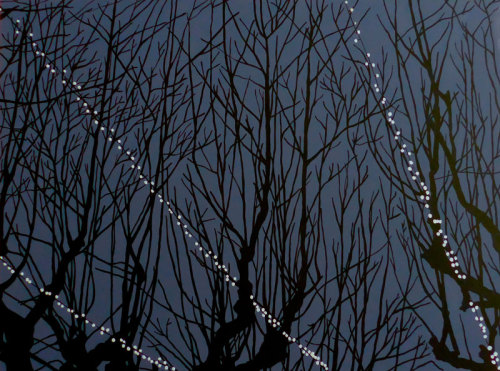 AND FINALLY, MOVING PICTURES AND SOUNDS!: