It’s been a GOOD WEEK! ABBA are coming back, and the Italian immigration services finally got back to me after 3 months (if you ever fancy a cushy life, try getting a job as a civil servant in Italy where there is seemingly no obligation that you do your job competently, or indeed at all!) meaning I might not in fact be deported after all, and the temperature in Rome has dipped to a relatively-temperate 28 degrees or so, meaning that for the first time in several months I am not covered in a light patina of sweat at all times (no need to thank me, you can have that image for free).

Hopefully this positivity will be evident in this week’s selection of links’n’words – why not read on and find out (you’ll be disappointed, but try not to let it get to you)? With little in the way of further ado, then, let’s once more leap into the ballpit-of-the-mind that is the latest edition of Web Curios – as with all ballpits, you must remember to thoroughly disinfect yourself on exiting.

I am still Matt, this is still Web Curios, and, regrettably, the web is still what it is. 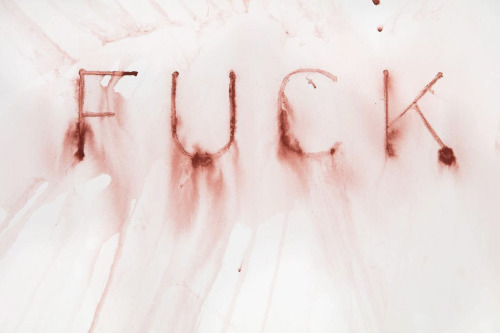 LET’S START THIS WEEK OFF WITH A GENRE-SPANNING DANCE MIX BY IRISH DJ YOURS TRULY!

THE SECTION WHICH NEVER WANTS TO HEAR ANYONE PROFFER AN OPINION ABOUT THE NOVELS OF SALLY ROONEY EVER AGAIN, PLEASE GOD , PT.1: 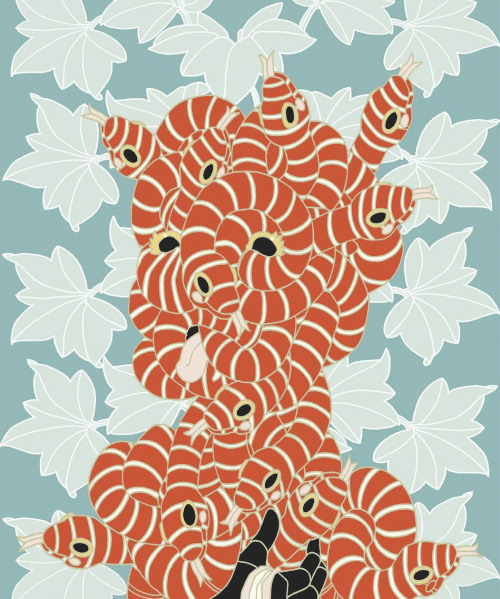 NOW WHY NOT GIVE THIS TWO-HOUR HOUSE AND TECHNO MIX BY DENNEY A GO? GO ON TRY IT!

THE SECTION WHICH NEVER WANTS TO HEAR ANYONE PROFFER AN OPINION ABOUT THE NOVELS OF SALLY ROONEY EVER AGAIN, PLEASE GOD , PT.2: 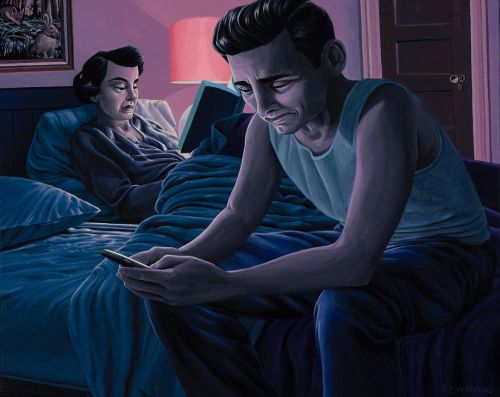 THE FINAL MIX OF THE WEEK IS BY GERMAN DJ MTHR BRCH, AND IF YOU LISTEN TO IT YOU WILL APPARENTLY ‘ENCOUNTER THOUGHTFUL VIBES LINKED WITH A FLOATING, EASYGOING SPIRIT!’

the challenge is ask the cute nurse at my doctors to stick the vaccine needle directly into my balls do u accept?” to be strangely-compelling (and who doesn’t? NO FCUKER, that’s who!) then you will enjoy this. 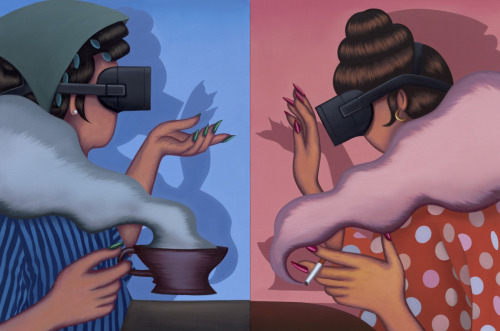