Have you pre-ordered your ZuckerBans yet? Will you be rushing to don a pair of shiny, branded surveillance specs with which to better CREATE and through which you can enable your fans, followers, friends and family (delete as applicable, or alternatively come up with an entirely new word for the odd combination of all four audiences that certain people seem to honestly believe they are all times presenting for) to get closer to the real ESSENCE of the YOU-EXPERIENCE?

No, I can’t imagine you have, have you? And yet that doesn’t really matter, because SOME people will have, and that means that we’re ever closer to a world in which you don’t just have to contend with the fact that you’re inevitably being surveilled by CCTV but you also have to account for the reality that some dreadful person will be snapping you unbeknownst and irregardless of your wishes. So it goes, as a wise man once wrote.

What does this all mean, though? Two predictions, in case you care: 1) enthusiasts of point-of-view pornography are going to find themselves very well-catered for (and in the real world, noone should EVER have sex with anyone wearing sunglasses ever again, or at least not without taping over the top-right lens); and 2), we are going to see an absolute explosion in the numbers of that very specific genre of video in which someone awful has a meltdown whilst being filmed by someone who, whilst not being quite as awful as the person melting down, does themselves no moral favours by uploading that video to the internet in pursuit of numbers. So, er, that’s something to look forward to!

Anyway, that was my TOPICAL TAKE on the big tech announcement of the week (aren’t you glad I didn’t decide to focus my CRITICAL NOUS on tomorrow’s anniversary?) – now on with the webspaff! A particularly thick and clotted batch this week, so imbibe with due caution and take regular breaks as this sort of stuff can tax even the sturdiest of constitutions.

I am still Matt, this is still Web Curios, and I apologise to all the new subscribers (whose immediate unsubscription I totally understand and in some small way admire – would that I could stop so easily). 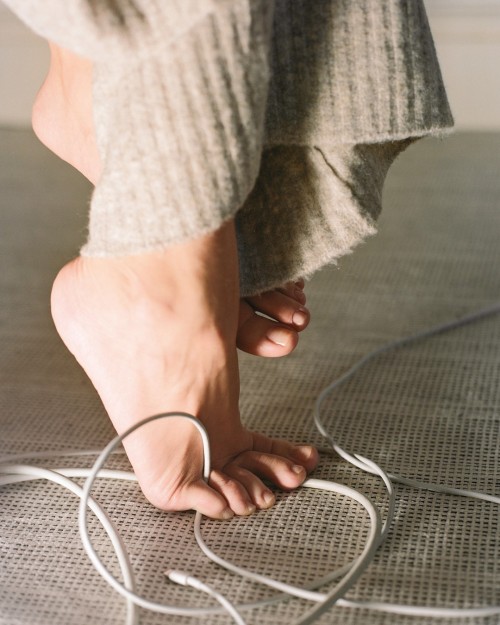 LET’S KICK OFF WITH SOME BEAUTIFULLY-CURATED, ECLECTIC MUSIC FROM ALL OVER THE PLACE, MIXED WITH LOVE BY TOM ‘DAPWEARER’ SPOONER! (ALSO, A BONUS LINK TO THE ETYMOLOGY OF THE TERM ‘DAP’ SHOULD YOU BE IN ANY WAY CURIOUS!)

THE SECTION WHICH FOR SOME REASON HAS ALREADY ASSOCIATED THE FACEBOOK RAYBANS WITH MIDDLE-AGED AMERICAN MEN CHEWING CIGARS AND LUSTFULLY GAZING AT HOLIDAYING COLLEGE STUDENTS WHILE SINKING THEIR SIXTH MAITAI OF THE DAY AT A SWIM-UP BEACH BAR, PT.1: 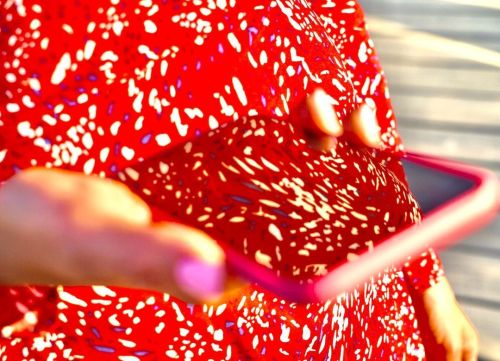 NEXT UP IN THE MIXES, THIS ISN’T USUALLY MY THING BUT I REALLY ENJOYED THIS MIX OF WHAT I THINK IS COMMONLY-REFERRED TO AS ‘FUNKY HOUSE’ BY GAUDIANO!

THE SECTION WHICH FOR SOME REASON HAS ALREADY ASSOCIATED THE FACEBOOK RAYBANS WITH MIDDLE-AGED AMERICAN MEN CHEWING CIGARS AND LUSTFULLY GAZING AT HOLIDAYING COLLEGE STUDENTS WHILE SINKING THEIR SIXTH MAITAI OF THE DAY AT A SWIM-UP BEACH BAR, PT.2: 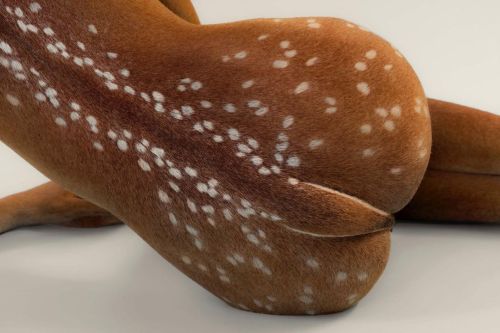 LAST UP, LIE BACK AND RELAX WITH THIS SOOTHING, CHILLED MIX, CALLED, QUITE-APTLY, ‘GENTLY BAKED’! 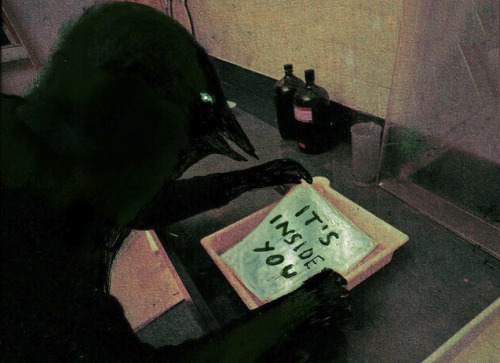