I would ordinarily say something about how this is the HOME STRAIGHT and we’re ALMOST THERE, but frankly I know how many of you work in agencyland, which means that’s what actually happening is that you’re all dealing with 30 incredibly important and valuable pitches which are all conveniently taking place between now and January 6th, because all the in-house people used to be agency people once and had to suffer then and don’t see why they shouldn’t perpetuate the cycle of abuse now that they are in the coveted position of being ‘the thick person who issues the briefs’.

That’s how it works, right?

Anyway, I am SORRY that you are having to go through this, but I have one small crumb of consolation – this is THE FINAL WEB CURIOS OF 2021! That’s right, you’ve MADE IT TO THE END! NO MORE OF MY WORDS TIL NEXT YEAR! I appreciate it’s possibly a bit early to be clocking off, but, well, I have stuff to do, and frankly so do you, and if I’m honest it’s all best of lists and Christmas creative from hereon in, and I couldn’t give a fcuk.

So then, let me take this moment to say thanks to all of you who’ve read and clicked and shared and thanked and suggested and ENGAGED WITH MY CONTENT – I appreciate every single one of you, even the weird person who decided to send me hatemail about how I was going to hell as a result of Curios’ ungodly nature (sweetheart, I literally sold my soul to the devil in exchange for good exam results when I was 17; that ship sailed a LONG time ago). I sincerely hope that the next month or so of your lives is GREAT – or, at the very least, not traumatically-unpleasant! – and that I see you all again here in about 6 weeks’ time for a BRAND NEW YEAR OF LINKS AND WORDS!

I am still Matt, this is still Web Curios, and I bet you haven’t bought me a Christmas present, have you? FFS. 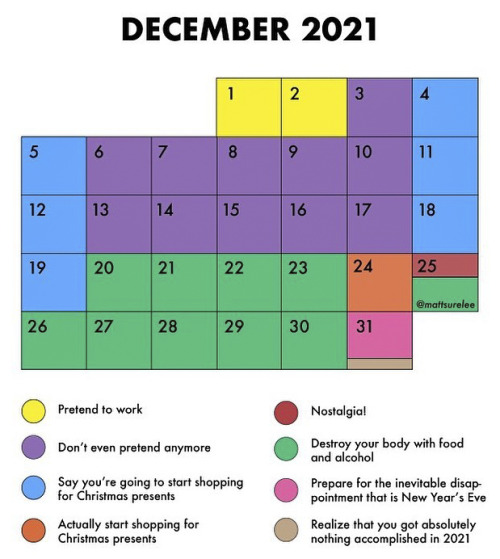 WE KICK OFF THIS WEEK’S MUSIC WITH ANOTHER CRACKING ALL-VINYL MIX BY TOM SPOONER WHICH THIS TIME HAS A GENERAL ‘SOUTHERN STATES OF THE US’-VIBE AND WHICH IS ALL THE BETTER FOR IT IMHO:

THE SECTION WHICH  WOULD LIKE TO INVITE ANYONE WHO FEELS A COMPELLING NEED TO SAY ‘THANKYOU’ FOR ALL THE WORDS AND LINKS TO DONATE WHATEVER THEY CAN AFFORD TO THESE NICE PEOPLE, PT.1: 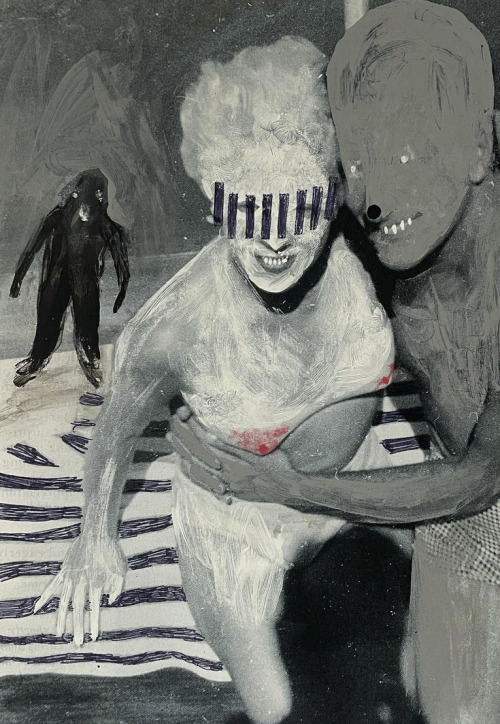 NEXT UP, THIS HYPERCOLOUR MIX ON RINSE WHICH TAKES YOU FROM BREAKS TO TECHNO TO HOUSE AND A FEW OTHER PLACES BESIDES, AND WHICH (FROM MY PLACE IN ROME AT LEAST) FEELS LIKE IT SOUNDS LIKE LONDON!

THE SECTION WHICH  WOULD LIKE TO INVITE ANYONE WHO FEELS A COMPELLING NEED TO SAY ‘THANKYOU’ FOR ALL THE WORDS AND LINKS TO DONATE WHATEVER THEY CAN AFFORD TO THESE NICE PEOPLE, PT.2: 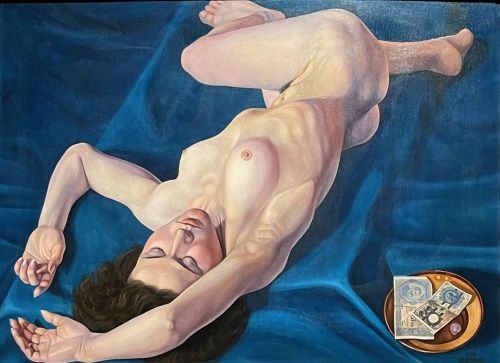 LET’S FINISH UP THE MIXES FOR THIS YEAR WITH THIS 80s-INFLECTED, VAGUELY-FRANCOPHONIC SET BY MEMOREX WHICH FEELS LIKE THE PERFECT SOUNDTRACK FOR A COLD DECEMBER!

THE CIRCUS OF TUMBLRS IS SADLY EMPTY THIS WEEK, BUT I HOPE THAT IT WILL SEE A RESURGENCE IN 2022! 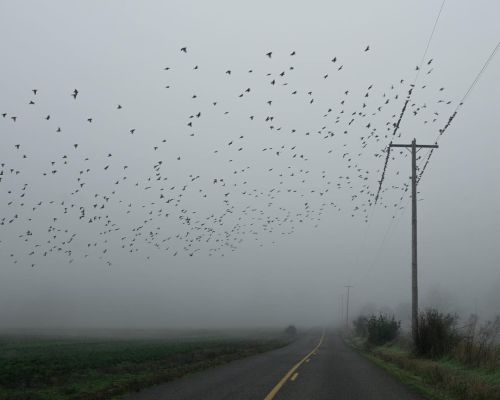