No, you haven’t, because it is impossible to ever buy enough stuff, because the flywheel needs to spin ever-faster and there is never a limit to the amount of money to be made or units to shift or VCs to satisfy.

Hi! How are you ‘enjoying’ this year’s extra-special edition of ‘whiplash inducing tonal shift: the COP26 to Black Friday edition!’? Anyone else feeling a small degree of cognitive dissonance in the move from ‘our failure to moderate our lifestyles and consumption is causing some not-insignificant environmental problems that we might want to take steps to deal with’ to ‘IT IS VITALLY IMPORTANT THAT WE SHIP AS MANY CONTAINERS OF PLASTICS AROUND THE WORLD AS IS HUMANLY POSSIBLE AND YOU ARE A TRAITOR TO ECONOMIC RECOVERY IF YOU DO NOT BUY SOME FCUKING TELEVISIONS YOU SCAB’?

Still, you’ll need something to do while you wait for the parcels to start showing up, so why not fill those empty hours with Web Curios? No, don’t answer that, it was a rhetorical question and I don’t need your hurtful jokes.

I am still Matt, this is still Web Curios, and you still have time to empty your basket before you make a terrible mistake. 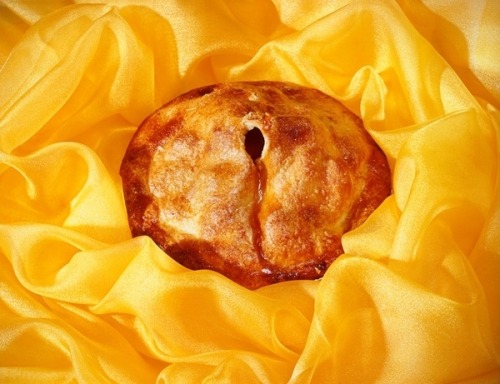 IT’S POSSIBLY A LITTLE EARLY FOR ‘BEST OF YEAR’ ROUNDUPS, BUT I DON’T CARE BECAUSE THIS MIX BY HAROLD HEATH OF HIS FAVOURITES FROM 2021 IS EXCELLENT!

THE SECTION WHICH IS REALLY NOT ENJOYING THE JUXTAPOSITION OF ‘PEOPLE ARE DROWNING IN THE CHANNEL’ NEWS WITH ‘BUY MORE STUFF FROM MECHABEZOS!’ NEWS AND WHICH WONDERS WHETHER THIS INCONGRUITY IS PERHAPS WORTH THINKING ABOUT A LITTLE HARDER, PT.1: 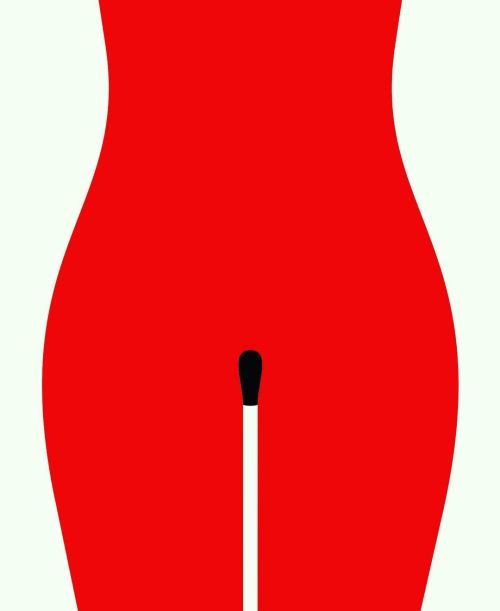 NEXT, ENJOY THIS MIX OF BREAKS AND GARAGE AND AMAPIANO AND MORE – IT’S BY JYOTY AND I WOULD DESCRIBE IT AS POSITIVELY UPLIFTING!

THE SECTION WHICH IS REALLY NOT ENJOYING THE JUXTAPOSITION OF ‘PEOPLE ARE DROWNING IN THE CHANNEL’ NEWS WITH ‘BUY MORE STUFF FROM MECHABEZOS!’ NEWS AND WHICH WONDERS WHETHER THIS INCONGRUITY IS PERHAPS WORTH THINKING ABOUT A LITTLE HARDER, PT.2: 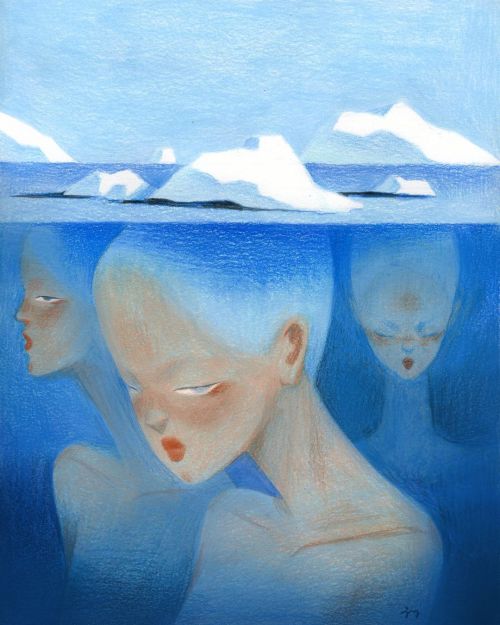 LET’S CLOSE OUT THE MIXES WITH THIS SUPERB SELECTION OF HOUSE MIXED BY AFRONOTE! 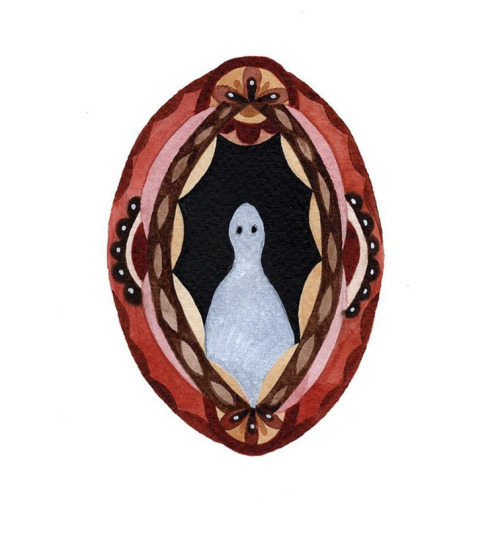