Thanks heavens, then, for Web Curios, which, like a harder-working Santa Claus, comes WEEKLY to empty its sack of webspaff all over the place for your pleasure and delight. 2022 is a BRAND NEW YEAR, but rest assured you can look forward to exactly the same sort of low-quality prose and overabundant links that you’ve become grudgingly accustomed to over the past however long you’ve resisted hitting ‘unsubscribe’ for.

So, then, let’s prepare to do it all again for another 12 months of links – links which in some small, weird, patchwork way tell the story of where we are and where we are going. Or at least a story – which is good enough, I suppose.

You’ve missed this, haven’t you? I can tell. 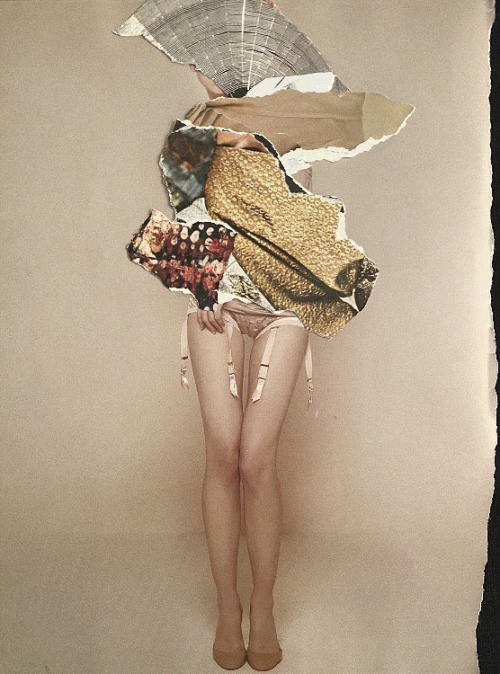 LET’S KICK OFF THE CURIOS MUSICAL SMORGASBORD OF 2022 WITH THIS EXCELLENT ALBUM FROM LAST YEAR BY LEON VYNHALL CALLED ‘RARE, FOREVER’!

THE SECTION WHICH YESTERDAY HEARD THE PHRASE ‘D2A MARKETPLACE’ AND REALLY WISHES IT HADN’T, PT.1: 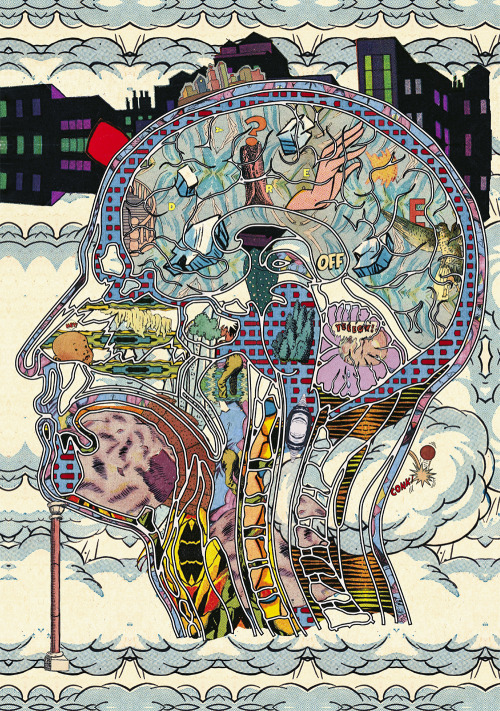 NEXT UP IN THE MIXES, HAVE THIS FRANKLY SUPERB THEO PARRISH DETROIT MIX FROM NEW YEAR’S EVE 2021!

THE SECTION WHICH YESTERDAY HEARD THE PHRASE ‘D2A MARKETPLACE’ AND REALLY WISHES IT HADN’T, PT.2: 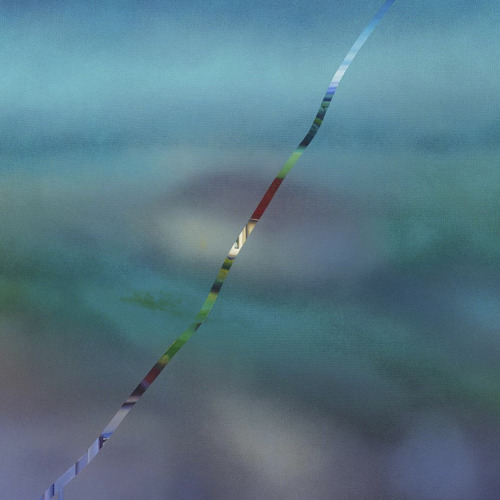 LAST OF THIS WEEK’S MUSICAL SELECTIONS IS THIS SLIGHTLY-TRIPPY WORLD-ISH MIX BY PARADISE BOX! 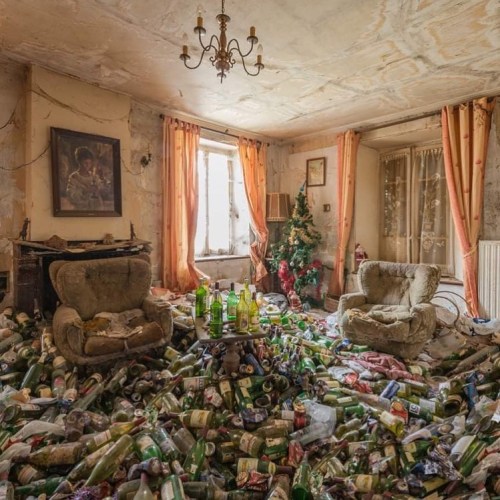