Watching another country get invaded does rather put Dudley and Eunice into perspective, doesn’t it?

Look, I have nothing to say about the war – you don’t need my opinions or lukewarm takes, not least because it’s already clear that this conflict has ushered in a whole new era of social media, an era of truly gargantuan stupidity, in which people seemingly compete to say the most jaw-droppingly wrong-headed things about geopolitics that they can muster. It’s hard not to look at some of the things that people are Tweeting and think ‘you know, maybe thermonuclear war wouldn’t be such a bad thing’. Maybe that was the vibe shift.

I am still Matt, this is still Web Curios, and it’s hard not to be a tiny bit scared right now. 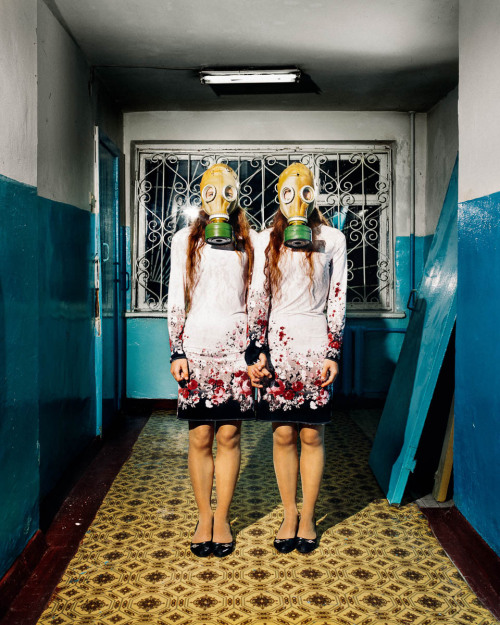 WE START THIS WEEK WITH A BRAND NEW, AS-EVER-SUPERB, MIX OF ODDITIES AND CURIOSITIES FROM THE IMMENSE VINYL STACK OF THE ODDITY KNOWN AS SADEAGLE!

THE SECTION WHICH WONDERS WHAT BAUDRILLARD WOULD MAKE OF WARS EXPERIENCED VIA TIKTOK, PT.1: NEXT, HAVE ANOTHER VINYL MIX, THIS ONE BY TOM ‘DAPWEARER’ SPOONER!

THE SECTION WHICH WONDERS WHAT BAUDRILLARD WOULD MAKE OF WARS EXPERIENCED VIA TIKTOK, PT.2:

The Internet is a physical thing. And it is responsible for around 4% of global emissions – more than the entire airline industry, and is growing by 5% each year. In an age when scientists are warning us that every bit of warming matters, it’s time to get real about the impact of the digital world.” If you’re thinking of a new website anytime soon, perhaps worth thinking in these terms when you do so.

Now I am raising  £20,000 to create a booking website, train local tour guides, print maps and buy targeted online advertising to reach tourists planning a visit. This project is a means to create local employment, draw attention to the distinctive wonders of the place and reclaim the true stories of our living community. I want to celebrate a rich and diverse history of resourcefulness, driven by successive waves of migration from across the world – Huguenots, Jews, Irish and Bengalis, among many others – which tells the story of how modern Britain was created.” I can’t quite claim to be ‘appalled’ by the Ripper fetishism (words which have lost all meaning in the 21st Century, part x of an infinite series), but this project feels like A Good Thing. 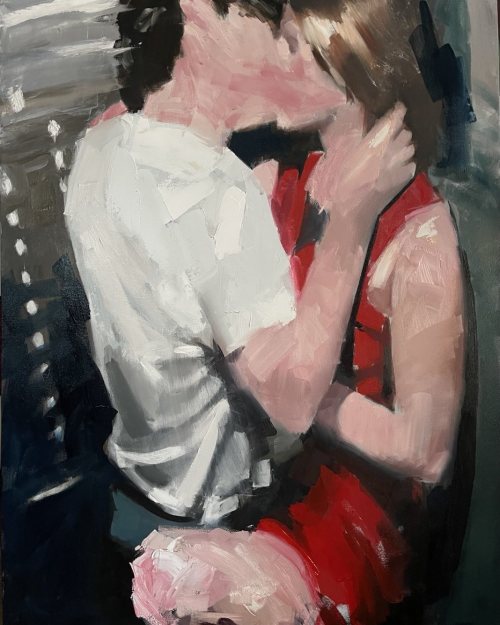 FINALLY IN THIS WEEK’S MIXES, AN UPLIFTING AND GENERALLY POSITIVE HOUSE MIX BY ERIC SHARP BECAUSE, FRANKLY, IT FEELS NECESSARY! 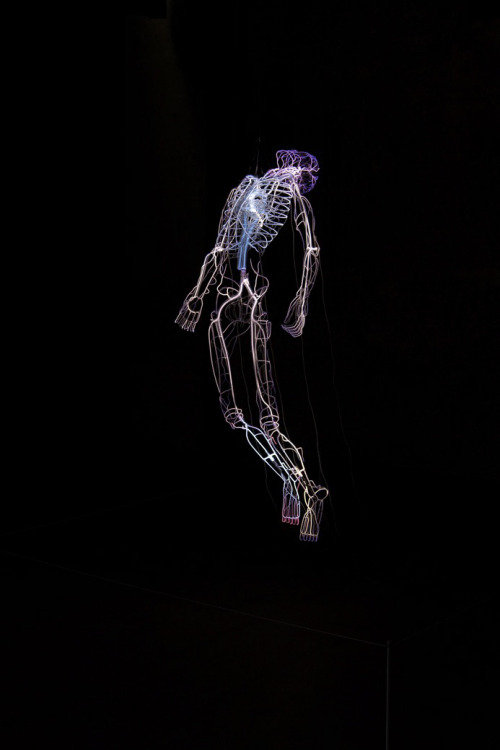