I don’t know about you, but this week I have been attempting to distract myself from The Bad Stuff by imagining what it must be like to be former tennis champion and all-round famous German Boris Becker, now doing bird in HMP Wandsworth. Do you reckon Boris is a dab hand at table tennis? Do you think, if you were him, you might start throwing a few matches to make sure that previous wing champion ‘Mad’ Andy doesn’t get the hump? Will he start training the lags? Will the prison tennis team enjoy previously-unimagined success under the tutelage of their demanding-but-deeply-human star coach? Will he quickly get very, very tired of the fact that everyone will inevitably make a lot of jokes about incredibly-fast-paced broomcupboard fcuking at him every day?

Basically what I am saying here is that ‘former Wimbledon Champion ends up in a low-security prison – hilarity ensues’ feels like a GOLDEN TV pitch, so if any of you fancy spending the weekend knocking this up then that wold be great, thanks.

Anyway, that’s the pointless preamble that noone reads done and dusted – now on with the words and links that, er, noone reads!

I am still Matt, this is still Web Curios, and if any of those of you in England happened to vote for the Conservative Party in yesterday’s elections then I would like you to please fcuk off and stop reading my newsletterblogtypething please. 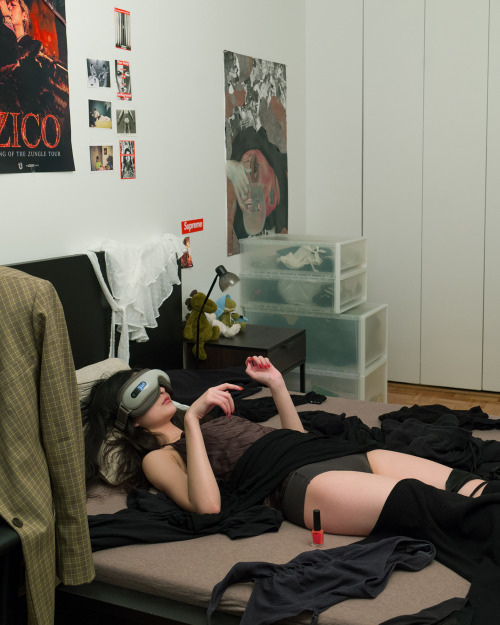 LET’S KICK THINGS OFF WITH A 3-HOUR DRUM’N’BASS SET FROM METALHEADZ’ LOXY!

THE SECTION WHICH IS INCREASINGLY CONSIDERING GETTING A TATTOO THAT SIMPLY READS ‘LOG OFF’ ON THE BACK OF EACH HAND, PT.1: 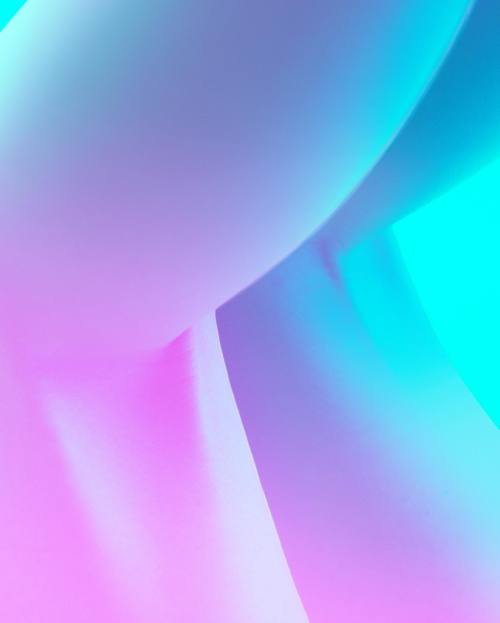 NEXT UP, AN ITALO-HOUSE MIX BY MASSIMO PAGLIARA WHICH IS, I PROMISE, A PROPER, GET-UP WEEKEND BANGER OF A SELECTION!

THE SECTION WHICH IS INCREASINGLY CONSIDERING GETTING A TATTOO THAT SIMPLY READS ‘LOG OFF’ ON THE BACK OF EACH HAND, PT.2: 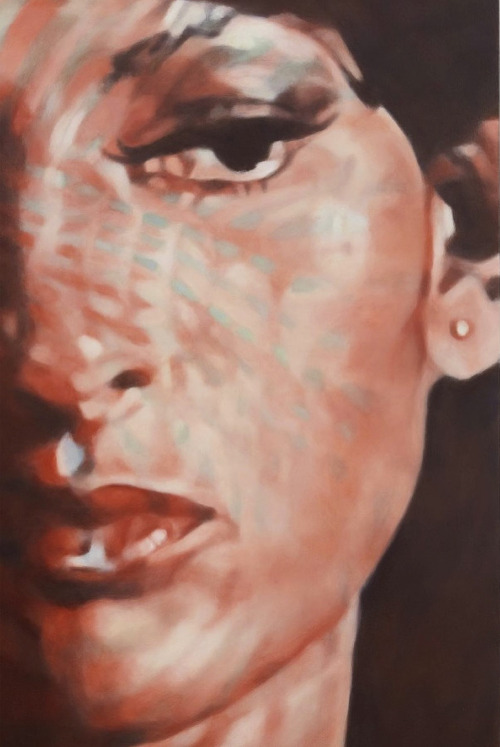 WE FINISH THE MIXES THIS WEEK WITH THIS EXCELLENT, VAGUELY-HOUSEY, COMMERCIAL-BUT-NOT-IN-A-BAD-WAY NUMBER COMPILED BY EGO TRIP! 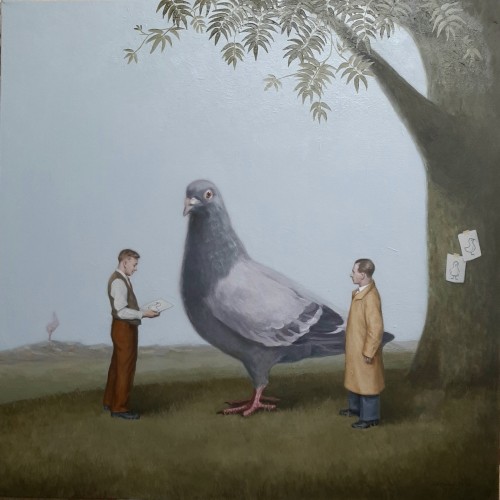