HI EVERYONE HI HAPPY FRIDAY! Are you excited about the imminent long weekend? Do you have plans? Will there be a barbecue? Maybe a party? Maybe a club?

Well screw all of you with your ‘friends’ and your ‘fun’, as I don’t get to do any of that – instead my weekend excitement probably peaked at 8am this morning as I queued outside the local health authority for my monthly supply of medicinal Soylent. So please ensure that you all go out and get absolutely spangled this bank holiday, and whilst you are so doing spare a moment to think of poor, lonely me here in Rome, stuffing my solitary face with icecream after icecream as the dairy congeals across my chin and the tears leave trackmarks across my chocolate-stained lips like some sort of etiolated, milky pierrot.

I am still Matt, this is still Web Curios, and I would honestly give a major organ or two to spend Sunday in a pub garden getting slowly battered. 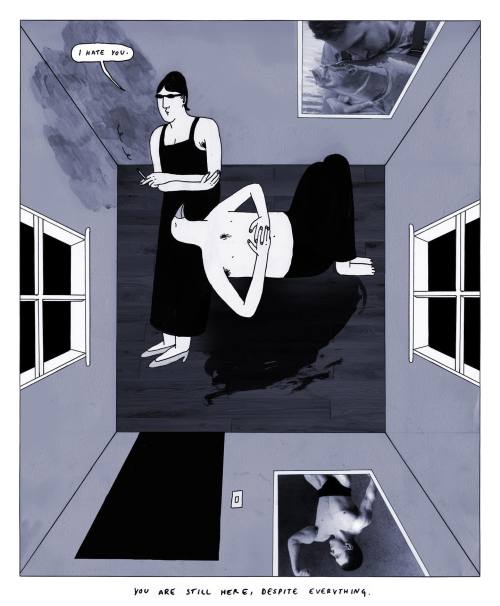 WE START THE MIXES OFF THIS WEEK WITH THIS JOYFUL AND UPLIFTING (WORDS I APPRECIATE DON’T OFTEN GET USED IN WEB CURIOS) SELECTION OF FUNK AND GOSPEL TUNES COMPILED BY EOPS!

THE SECTION WHICH IS MORE INTERESTED IN KNOWING WHAT SORT OF BONGO IT WAS TBQHWY, PT.1: 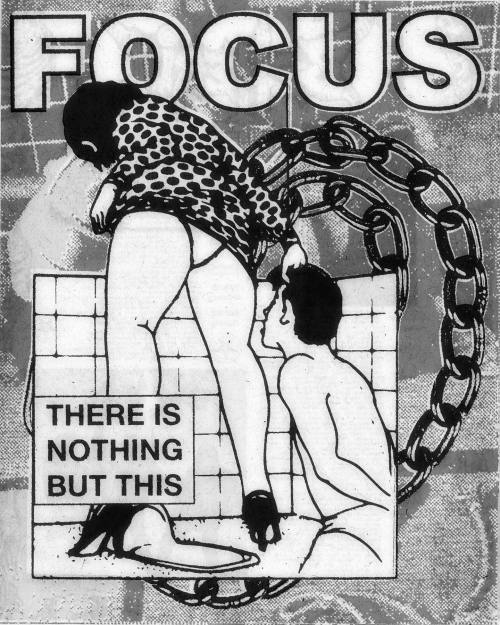 YOUR NEXT MUSICAL SELECTION COMES FROM THOMAS ‘DAPWEARER’ SPOONER, AND IS A LOVELY SELECTION OF LOW-TEMPO TUNES PERFECT FOR A SPRING AFTERNOON!

THE SECTION WHICH IS MORE INTERESTED IN KNOWING WHAT SORT OF BONGO IT WAS TBQHWY, PT.2: 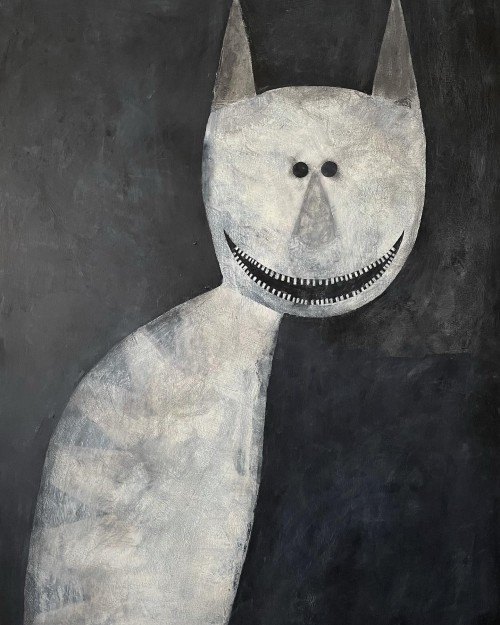 FINALLY IN THE MIXES THIS WEEK WE HAVE THIS FINE SELECTION OF GENTLY AMBIENTISH ELECTRO BY  HENDRIK STEIN! 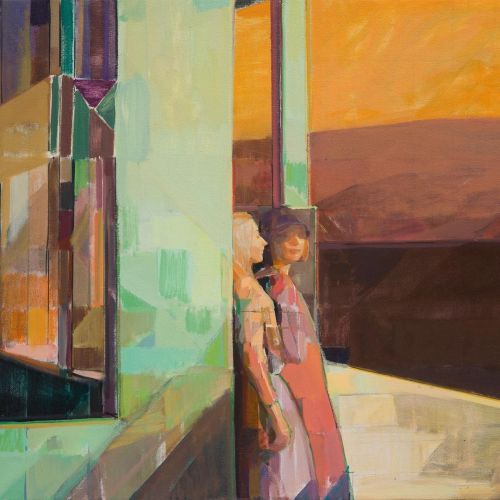