I could explain exactly why, but I can’t imagine you care that much – after all, it’s not like any of you sit there on a Friday morning, sweaty palms worrying up and down your denimclad thighs as you bite-rip at your inner lip, waiting for your fix of links and words and incapable of focusing on anything ’til you have them, is it? No, it is not – but suffice it to say that it involved not one but TWO trips to the local health centre to pick up medical grade Soylent, so it’s…well, it’s a reasonable excuse, I think.

Anyway, this tardiness means that you’re at least spared my tedious opining on ALL THE PARTIES (you can, though, get a flavour for what I might have said here) and instead can get stuck straight into the ‘good’ stuff – thanks for your patience, and sorry that what follows is no better than normal (but, on the plus side, it’s not discernibly worse either – there’s much to be said for having consistently low standards, I’ve come to learn).

I am still Matt, this is still Web Curios, and Boris Johnson is still a fcuking cnut. 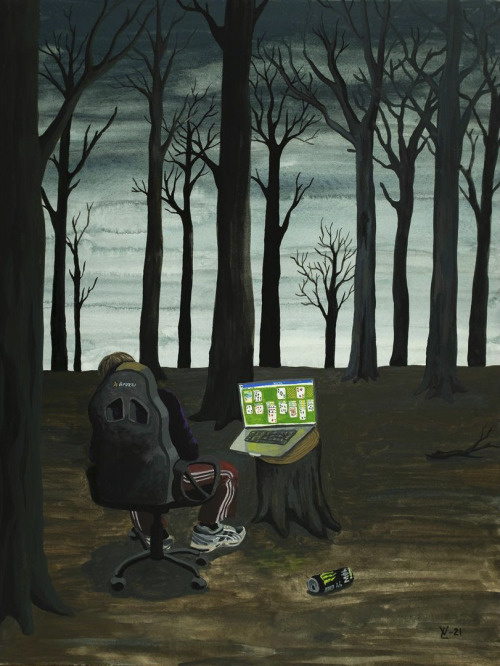 WE BEGIN THIS WEEK WITH A BRAND-NEW, TYPICALLY-SUPERB, ALL-VINYL, ALL-ECLECTIC, ALL-GOLD MIX BY THE MAN KNOWN AS SADEAGLE, WHICH IS AS EVER AN ABSOLUTE TREAT WHICH I ENCOURAGE YOU ALL TO ENJOY!

THE SECTION WHICH THIS WEEK LEARNED HOW TO FEED SOMEONE DIRECTLY INTO THEIR STOMACH, WHICH IS MARGINALLY MORE FUN THAN IT SOUNDS (THOUGH PROBABLY NOT FOR THE FEEDEE), PT.1: 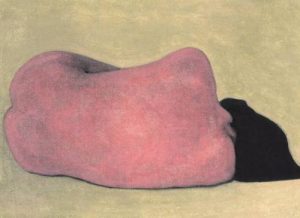 NEXT UP, A CRACKING 90-MINUTE MIX OF SCREWED AND CHOPPED JUNGLE AND BREAKBEAT WHICH WILL REALLY REWARD SOME DECENT SPEAKERS OR HEADPHONES BECAUSE THERE IS SOME SUPERB BASS IN HERE!

THE SECTION WHICH THIS WEEK LEARNED HOW TO FEED SOMEONE DIRECTLY INTO THEIR STOMACH, WHICH IS MARGINALLY MORE FUN THAN IT SOUNDS (THOUGH PROBABLY NOT FOR THE FEEDEE), PT.2: 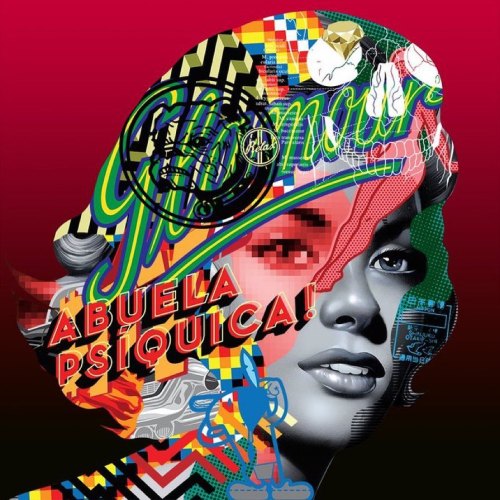 LAST UP THIS WEEK, DID YOU KNOW THAT YOU WANTED TO LISTEN A MIX THAT KICKS OFF WITH A BANGER BY NOTED HELLRAISER MICHAEL ASPEL? I BET YOU DID NOT, AND YET HERE WE ARE! 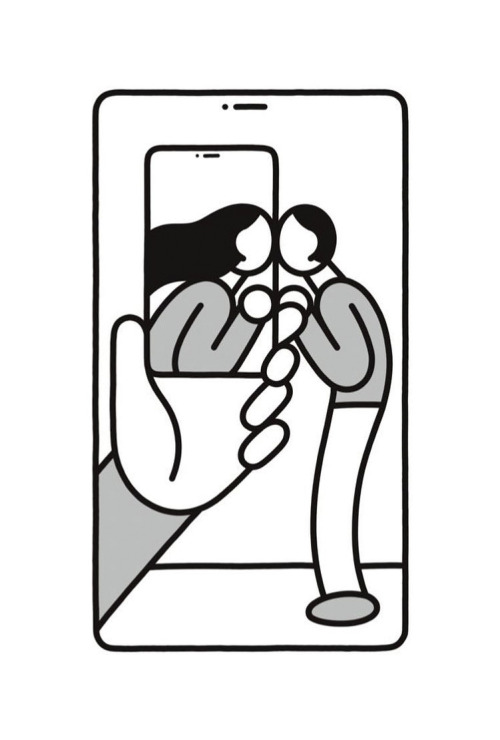