Gah! I am late! Not with Curios, you understand, but for a train – I need to be showered and dressed and OUT and here I am still writing the intro O WOE IS ME!

So anyway, while I scrabble about and attempt to pack an overnight bag why don’t YOU make yourself comfortable and settle down to enjoy this weeks links’n’words in my absence? DON’T BREAK ANYTHING YOU WILL PAY FOR IT.

I am still Matt, this is still Curios, and everything continues to trend towards entropy as is the natural way of the universe. 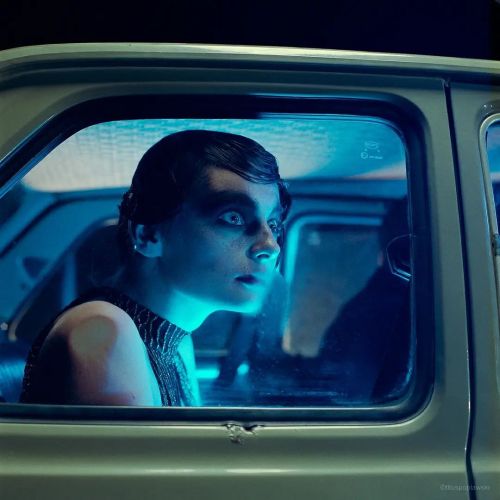 THIS WEEK’S FIRST MUSICAL OFFERING IS HIPHOP, IN THE SHAPE OF THE NEW, POSTHUMOUS ALBUM BY THE LATE, LAMENTED GIFT OF GAB!

THE SECTION WHICH WONDERS AT THE APPROPRIATENESS OF THE TERM ‘RESHUFFLE’ GIVEN THE IMPOSSIBILITY OF SHUFFLING TURDS, PT.1: 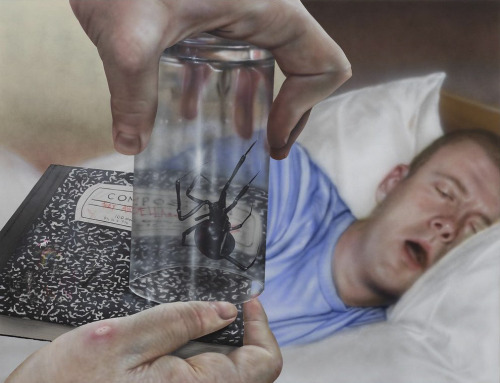 NEXT, ANOTHER NEW MIX FROM THE SUPERB JOE MUGGS, THIS TIME NOT AT ALL  TECHNO-Y AND A LOT MORE ESOTERIC AND GENERALLY CHILLED AND ALL-ROUND GREAT!

THE SECTION WHICH WONDERS AT THE APPROPRIATENESS OF THE TERM ‘RESHUFFLE’ GIVEN THE IMPOSSIBILITY OF SHUFFLING TURDS, PT.2: 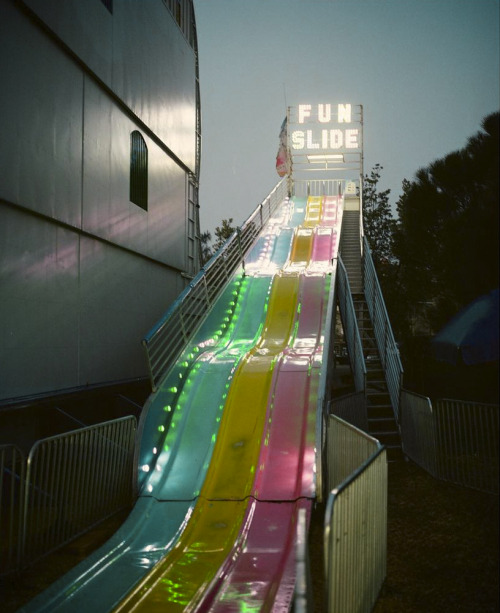 LET’S CLOSE OUT THE MIXES WITH THIS PERFECTLY-TITLED SET OF ‘LATE SUMMER SELECTIONS’ BY POOL BOY, PERFECT FOR A LOUNGEY DAY BY THE WATER’S EDGE (OR INSIDE WATCHING THE RAIN STREAM DOWN YOUR WINDOWS)! 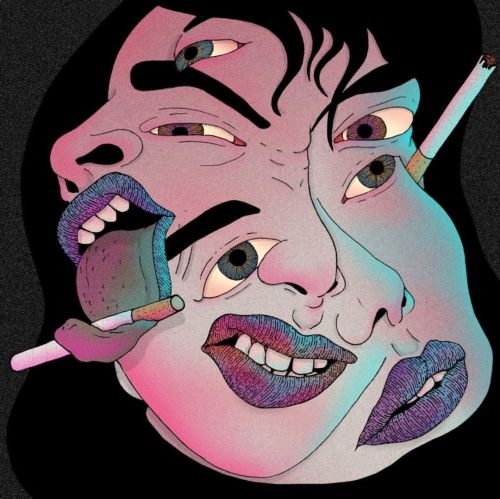