Is it getting FESTIVE in London? I ask only because I’m experiencing a mild degree of cognitive dissonance between my Twitter feed (Christmas adverts, christmas jumpers, turkey shortages, etc) and my physical existence in Rome (as of today: 22 degrees, sunshine, no fcuking hint of even a secretive Santa), and it’s quite hard to tell what’s real and what isn’t. Are you real? ARE YOU?

Anyway, I am slightly late this morning and so this preamble will be kept to a minimum – the links, though, are as fattened, plump and bronzed as ever, veritably straining at their trusses, laden with promise (at least I think it’s promise; might be something else, you’ll just have to find out).

So, here we are once again. I am still Matt, this is still Web Curios, and you are still going to pass off anything professionally-relevant that you find in here as fruit of your own indefatigable curiosity and research chops. So it inevitably goes. 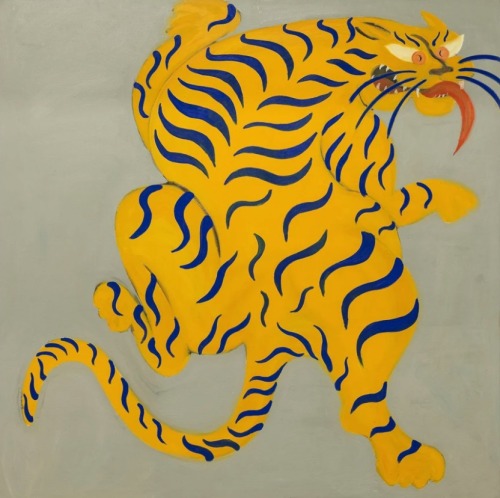 LET’S START THE WEEK OFF WITH A TYPICALLY-ECLECTICALLY-SOURCED VINYL MIX BY TOM SPOONER!

THE SECTION WHICH ALWAYS THOUGHT THERE WAS SOMETHING A BIT IFFY ABOUT R@7 IF IT’S TOTALLY HONEST, PT.1 : 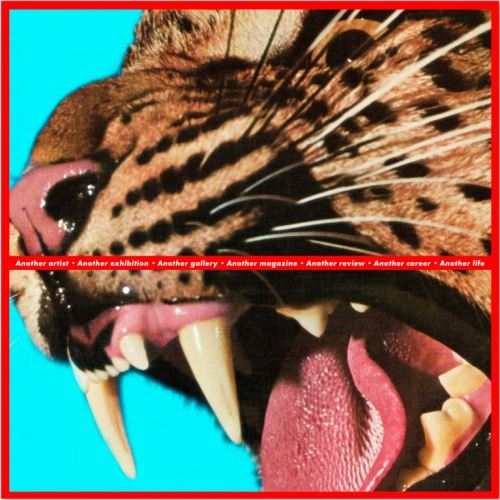 NEXT UP, TECHNO (TECHNO TECHNO) COURTESY OF LIMERICK’S MELTX!

THE SECTION WHICH ALWAYS THOUGHT THERE WAS SOMETHING A BIT IFFY ABOUT R@7 IF IT’S TOTALLY HONEST, PT.2: 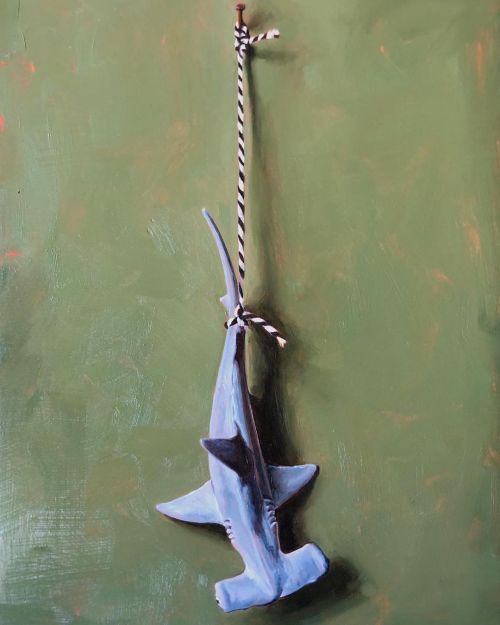 LAST UP IN THIS WEEK’S MIXES I OFFER YOU THIS, BY D YAROSLAV, WHICH IS ALL SORTS OF GENTLE HOUSEY BEATS AND THE SORT OF THING THAT I WOULD RECOMMEND FOR A WEEKEND AFTERNOON OF POTTERING! 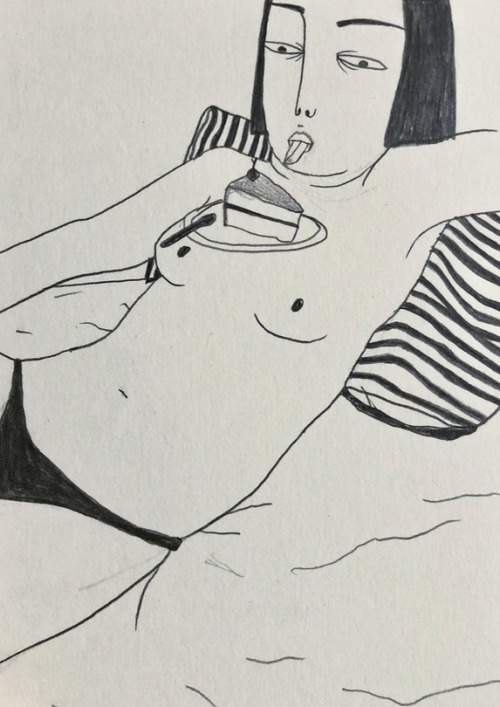